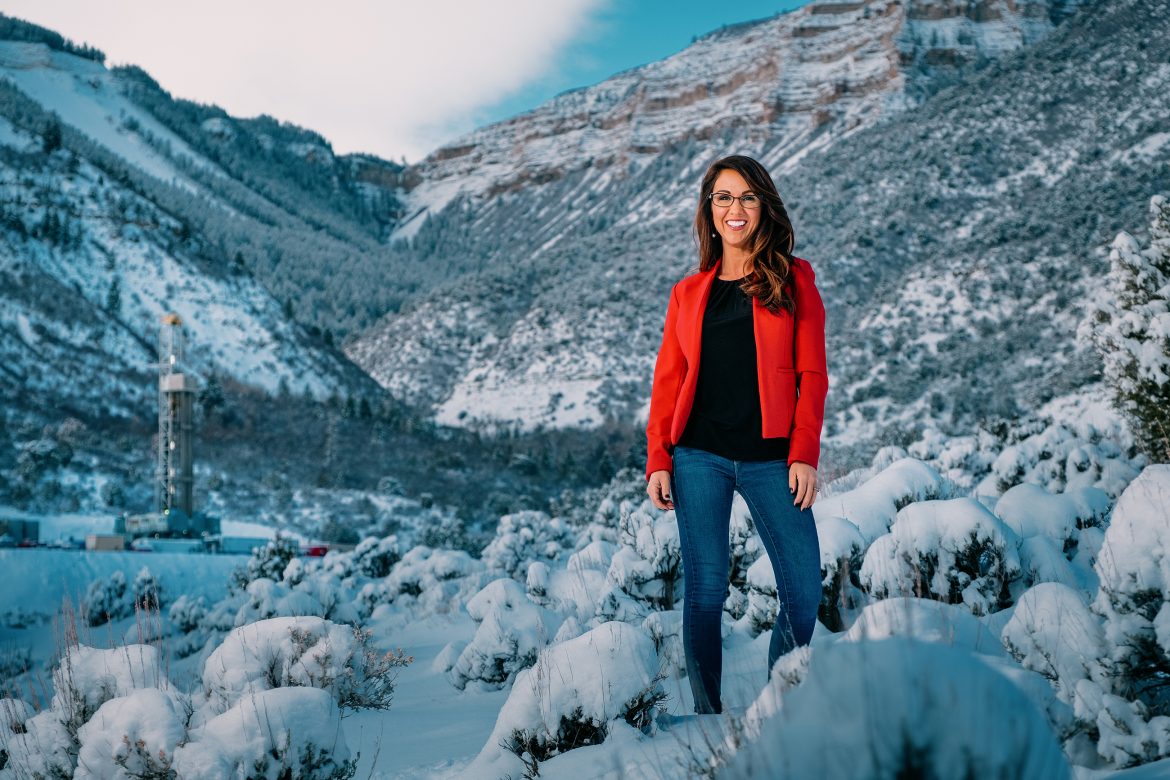 Rep. Lauren Boebert (R-Colo.), who is currently being hounded by a political action committee that wishes her political destruction, has every reason to be outraged, but the lawsuit she’s threatened will be cumbersome.

Last week, Boebert said she planned to sue American Muckrakers PAC after the group posted on one of its websites that she was a former “paid escort” who has had two abortions.

“I will not let these false smears from left wing political operatives go unanswered,” Boebert tweeted. “The law on this type of defamation is clear and this conduct will be subject to civil and criminal penalties.”

I will not let these false smears from left wing political operatives go unanswered.

The law on this type of defamation is clear and this conduct will be subject to civil and criminal penalties.https://t.co/fQDwTPeG7B

That Boebert has been smeared is unquestionable. The general dirtiness of the PAC, which is already claiming credit for the primary loss of Rep. Madison Cawthorn (R-N.C.), is also not at issue. The PAC offers no evidence of the claims beyond a statement American Muckrakers PAC president David B. Wheeler and seems quite comfortable appealing to the prurient nature of man.

However, proving defamation is a tough task made even tougher by Boebert’s status as a public figure. Were Boebert an everyday person, she’d only need to prove that the PAC has been negligent in its statements.

It might be the only time when being a private citizen is of greater benefit than fame and prominence, but common people enjoy heightened protections against flippant claims.

The threshold for defamation increases substantially when the alleged victim is a public figure and, in an effort to protect citizen’s right to criticize elected officials, courts tend to be substantially more flexible in what they deem acceptable speech.

To prove libel, which is defamation that occurs in print, Boebert will have to present evidence that the PAC not only shared inaccurate information, but that it did so with a “reckless disregard for the truth,” the standard long established by the Supreme Court.

In short, Boebert’s case would hinge on her ability to prove that the PAC shared its defamatory statements with knowledge of their falsehood or “serious doubts about the accuracy of the material.”

There is also the matter of proving financial damage, but the reckless disregard standard is the hurdle over which most public figures stumble when pursuing a defamation case.

The question might take years to answer from a legal standpoint, but the entirety of Boebert’s case will boil down to whether the PAC knew or should have known that Boebert is not a paid escort nor the recipient of a pair of abortions. It might seem a simple matter – she either has or has not done these things – but even if the statements are false, the defendant in a defamation case has many defenses – among them claims the statements were hyperbolic or matters of opinion – that might clear them of responsibility.

Boebert is well aware of the stakes of the case, and has already begun alleging the PAC acted with full knowledge of the falseness of the statements.

“This political committee, funded by far-left Democrat donors and run by two left-wing political operatives, published pages of false statements knowing they were completely fabricated,” Boebert told Fox News. “The law on this type of defamation is clear and this conduct will be subject to civil and criminal penalties. Attached is a letter from my attorney introducing our response to these lies.”

Even if Boebert’s efforts were to fail in court, her decision to fight back might net other positive results.

In the court of public opinion and in the eyes of voters, there is something to be said for standing up for oneself. In that regard, Boebert might win even if she loses.

“Partisan organizations putting out blatantly false and disgusting accusations won’t stop me from advancing freedom and conservative values,” Boebert told Fox. “This group’s vile conduct demonstrates why people are fed up with politics. I am not going to stand by and pretend this is normal behavior.”

Rahm, seeking repeat, in striking distance at US Open