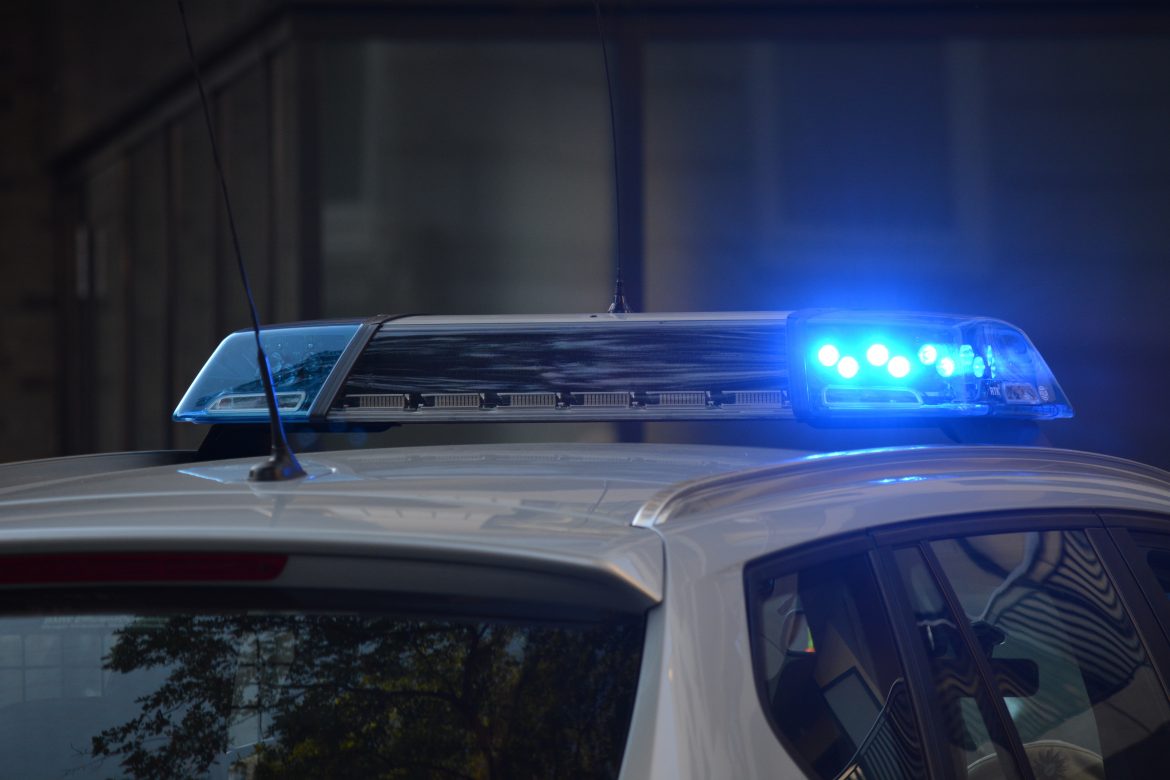 Oly Housing Now (OHN) took control of the motel on Sunday with the intent of converting it into free housing for homeless persons in the area. The group released a statement asking the city and local county to give them the necessary funds and needs in order to transform the motel and keep it operating for the homeless.

Group Calls on Thurston County to Pay for the Rooms with FEMA Funding That Covers Non-Congregate Shelter at 100% pic.twitter.com/btGQ9rgOqX

The occupation was short-lived. According to a statement released from the City of Olympia, police and SWAT responded to the scene after people within the building called 911 with reports that people were “forcibly” taking the motel. Employees remarked that the group of assailants, reportedly about 45 in total,  had “hatchets, batons, knives and had gas-masks, helmets, and goggles apparently in preparation for a confrontation.”

Around 40 rooms were booked by uninvolved civilians, who sheltered in place until the motel was cleared by police. OHN had already housed homeless persons in the motel by reserving 17 rooms ahead of time, before they stormed the building. Reports say that at this time, six people have been arrested. Five face charges of suspicion of first-degree burglary while one faces first-degree criminal trespassing and unlawfully possessing a narcotic.

While OHN is made up of at least one member linked to an Olympia-based anarchist group, reporter Andy Ngo tweeted the event, claiming that Antifa was the primary group responsible for the motel seizure.

Should be international news:

An #antifa group sieged a Red Lion hotel in Olympia, WA, forcing staff to flee for their lives & guests in 40 rooms had to shelter in place. The antifa brought hatchets, knives & other weapons to the siege. City statement: https://t.co/dBAYoxqTEP pic.twitter.com/5s0LTo5BU8

Sitting on a Mountain of Executive Orders, Biden Defends Use of the Pen

Once United in Support Of Biden, Environmentalists and Unions Clash Over Pipelines