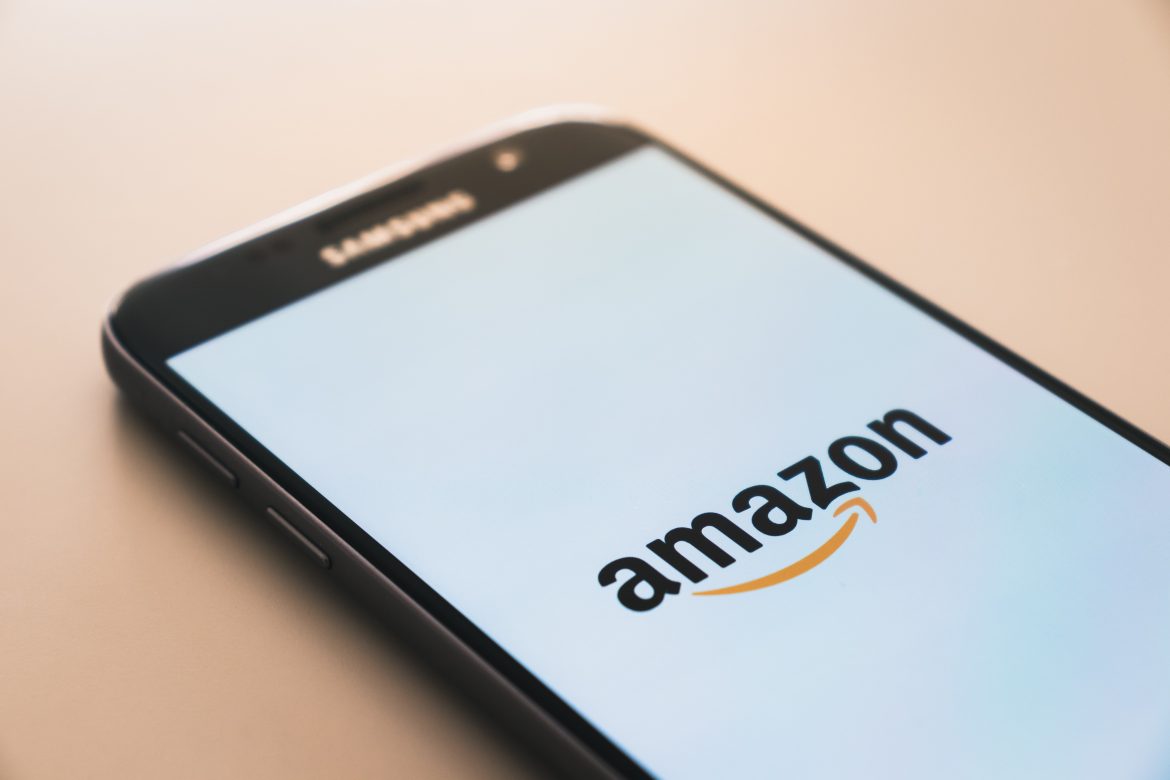 Jeff Bezos recently retired as the President and CEO of the commercial giant Amazon which he originally founded in his garage in 1994. His replacement will be Andy Jassy, the former head of Amazon’s Web Services who first started working at Amazon in the marketing department in 1997. Jassy slowly worked his way up through the ranks at Amazon and in February Bezos announced to employees that he had picked Jassy as his replacement to take effect this month, July 2021.

As a part of Jassy’s ascendency to the lead of Amazon, the company has indicated that they will be giving him a massive stock package. In the publicly accessible SEC filing Amazon indicated that Jassy will receive 61,000 shares of the company’s common stock vested over the next decade at a price point of $3,510.98. This comes to just under $214.2 million.

Many investors and expert business analysts are eager to see the direction Amazon will go under new leadership. Most people expect that any change will be slow given the sheer size and breadth of Amazon at this point. Under Bezos Amazon saw incredible growth but also substantial criticism with regard to labor and monopoly concerns. Many do not know what to expect under Jassy, but with his web services background it is expected that the primarily online part of Amazon will continue to be emphasized and grow.

On the other hand, it appears that Bezos is enjoying his pending official retirement already. He has begun to develop Blue Origin, a space program similar to Elon Musk’s Space X. In addition Bezos has turned his attention to Hollywood as well, as he has reportedly been in discussions with a number of actors and producers in order to create new content and entertainment on Amazon’s streaming service, Prime Video. All in all, many people are watching expectedly as Amazon embarks into a new era of leadership and oversight.

A Prayer For Independence Day