Another Canadian Church Under Fire For Refusing Lockdown Measures 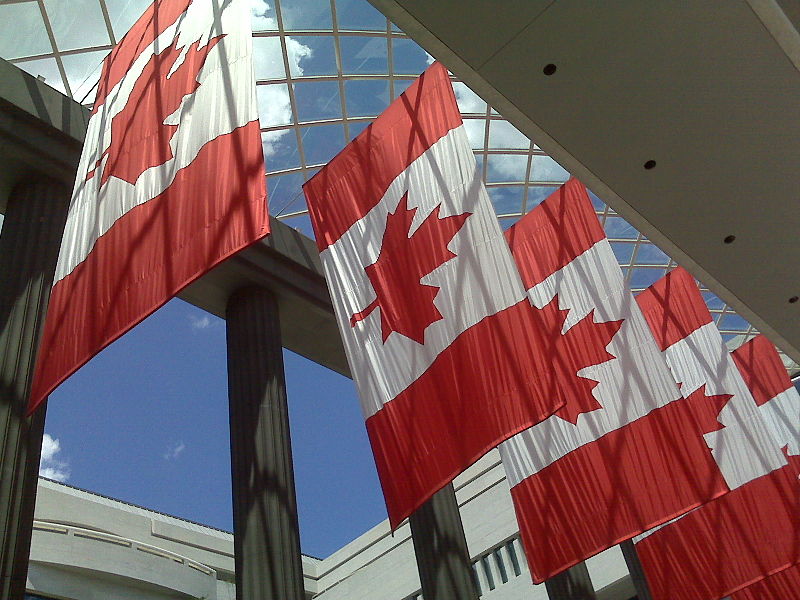 FISM News has covered multiple cases of governments interfering with ones right to worship over the last several months.  It would normally not be a surprise to learn of such atrocities in hostile regions of the world, but this is happening on our very continent, to a nation that is our political ally and claims to be a “free” country. Yet another Canadian church faces persecution from the state for practicing the God-given and biblically-commanded right to gather for worship.

The Church of God in Almyer, Ontario, is the latest victim of state interference on this foundational right. Justice Bruce Thomas declared over the weekend that the church’s doors will henceforth be locked until the state’s mandates and restrictions are loosened. The church and its pastors now face hundreds of thousands of dollars in monetary damages, including both fines and legal fees.

The attendance at the Church of God rose to nearly 100 people at multiple Sunday services in April. These services were conducted without masks or social distancing measures, which caused the government to interfere initially.  What was once protected as a God-given and unquestioned right, is now declared illegal and worthy of fines, government seizure, and even arrest.  It appears no Canadian clergyman is safe to practice his right to worship in 2021.

Henry Hildebrandt, senior pastor of Church of God and victim of roughly $10,000 in personal fines, is not backing down.  The pastor said after the court ruling,

It is very sad to see that a country that calls itself a Christian country would reach a level so low as what we are seeing this morning.  Nothing will deter us.  Nothing will stop the people of God.