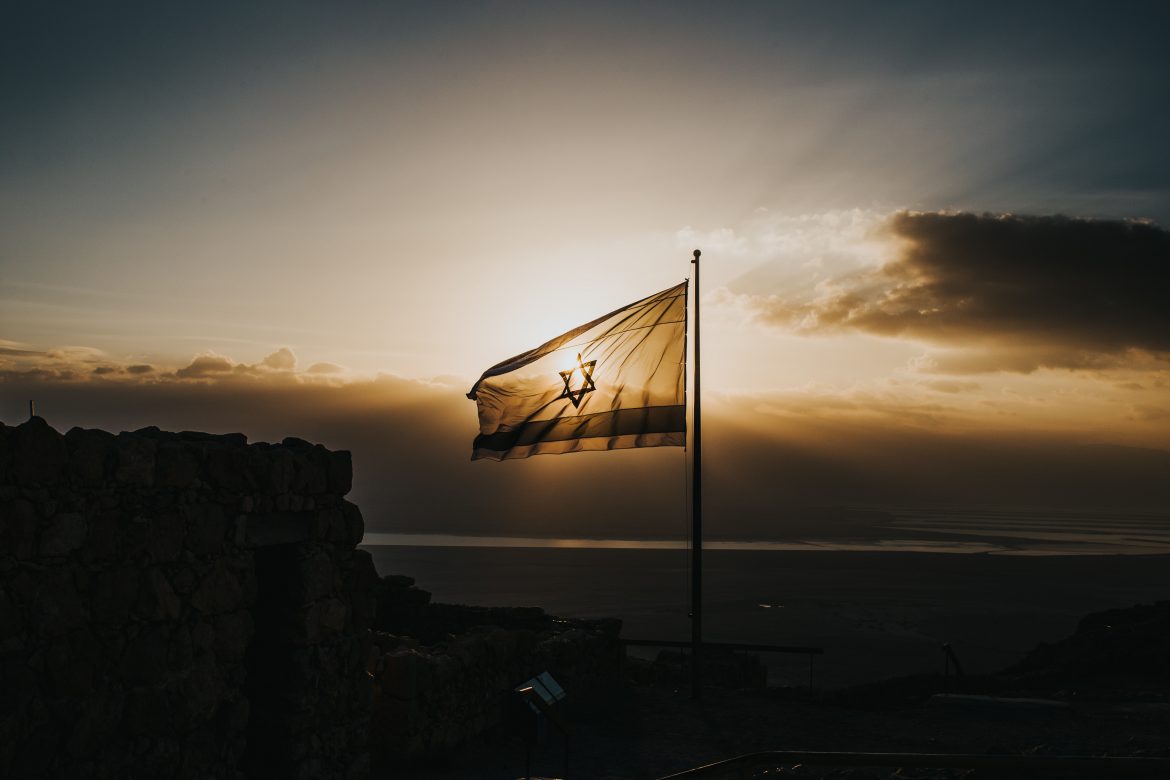 The ADL also indicated in a press release last week that the recent 11 day conflict between Israel and Hamas generated a further uptick in anti-Semitic incidents across the country. The ADL reported that during the first week of the Israel-Hamas conflict, anti-Semitic incidents jumped 47%. This was highlighted by two attacks which received national attention that were carried out in New York and Los Angeles. The ADL has also said that anti-Semitic speech has seen a rise on social media. ADL CEO Jonathan Greenblatt told the press,

Oftentimes in the past where there would be a conflagration in the Middle East, there might be an uptick in anti-Semitism here… But the last two weeks, it has been more drastic and frankly, more dangerous… We have seen unhinged memes, we have seen inflammatory videos, and we have seen crazy conspiracy theories that are circulating through Instagram, through WhatsApp, through TikTok and Twitter, through YouTube.

Anti-Semitism is a virus. It is like a disease, and it persists… It’s sometimes known as the oldest hatred. It never seems to go away. There truly is no single antidote or cure.

Democrats And Republicans Vote To Declassify Intelligence on Wuhan Lab