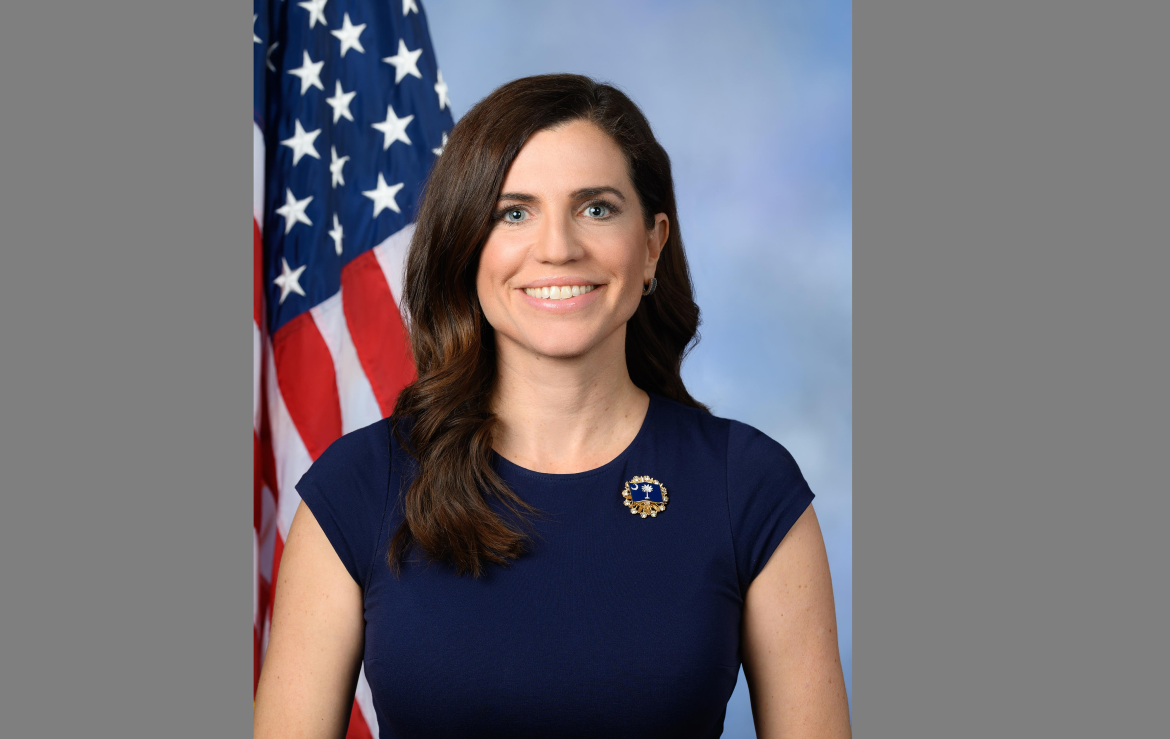 Sometimes we are reminded that Twitter is forever and our thoughts shared in public are never more than light research away from coming back to haunt us.

Such was the case for Alejandra Caraballo of the Harvard Law School’s Cyberlaw Clinic, who was in line to take another step up the social ladder by testifying before the House Oversight and Reform Committee.

Caraballo, a biological male who identifies as a woman, was to have been a transgender voice of reason during a Democrat-called hearing on combatting anti-democratic groups.

But then Rep. Nancy Mace (R-S.C.), who along with Florida Rep. Byron Donalds was one of the few Republicans present for the hearing, got her turn at the mic.

During her questioning, Mace asked all witnesses if they felt violent rhetoric about government officials constituted a “threat to democracy,” a question to which Caraballo responded in the affirmative.

Mace responded by showing a large poster featuring a June 25 tweet in which Caraballo wrote, “The 6 justices who overturned Roe should never know peace again. It is our civic duty to accost them every time they are in public. They are pariahs. Since women don’t have their rights, these justices should never have a peaceful moment in public again.”

This was a subject that hit close to home for Mace, who said she had been “physically accosted” by a person in Washington D.C. and, in August, had trespassers at her home.

“I know something about being accosted,” Mace said. “I carry a gun everywhere I go, when I am in my district and I’m at home, because I know personally rhetoric has consequences.”

Mace then shared a second poster, this one featuring a tweet in which Caraballo wrote, “It’s so clear that Justice [Samuel] Alito is corrupt and SCOTUS as an institution is compromised. This is not a legitimate court issuing decisions. It’s an organ of the far right that solely follows outcome determinative logic rather than any reasoned jurisprudence.”

Caraballo’s response was that the tweets in question were being taken out of context.

“It’s clear to me that we have to call out the threats to our democracy emanating from where they come, whether it’s the right or the left,” Mace concluded. “I look forward to working with anyone, Republican or Democrat as you know Mr. Chairman, to address these threats from within and without. And I look forward to inviting more people who actually know what they’re talking about to our witness panels in the 118th Congress.”

After the meeting, Caraballo and Mace took distinctly different paths.

Mace penned a video of the exchange to the top of her Twitter account with the warning, “If you’re gonna be a hypocrite who advocates for violence online, you probably shouldn’t do it testifying in my committee.”

If you’re gonna be a hypocrite who advocates for violence online, you probably shouldn’t do it testifying in my committee… https://t.co/2vQq2Q2qu1

Caraballo responded in turn by blocking Mace on Twitter, a move that did not seem to bother the congresswoman.

Mace shared a screenshot of the alert she received of the blocking and responded with a snowflake emoji.

As outlined in far more detail by Fox News, prominent figures on the right resoundingly applauded Mace for her line of questioning and took no small delight in the agitation the committee experience and subsequent public criticism had on Caraballo.

“There was no ‘block’ button in real life to keep [Carabollo] safe from being exposed as a violence-inciting fraud. Sad!” the Babylon Bee’s Seth Dillon wrote in a tweet representative of the spirit of conservative responses.

Mace is an emerging star in the Republican Party and one whose political enemies will have a hard time painting as intolerant or far-right.

Among her allies in the House is Democratic Rep. Ro Khanna, with whom she worked to get a cybersecurity bill passed. That bill, the Quantum Computing Cybersecurity Preparedness Act, cleared the House Tuesday and awaits President Joe Biden’s signature.