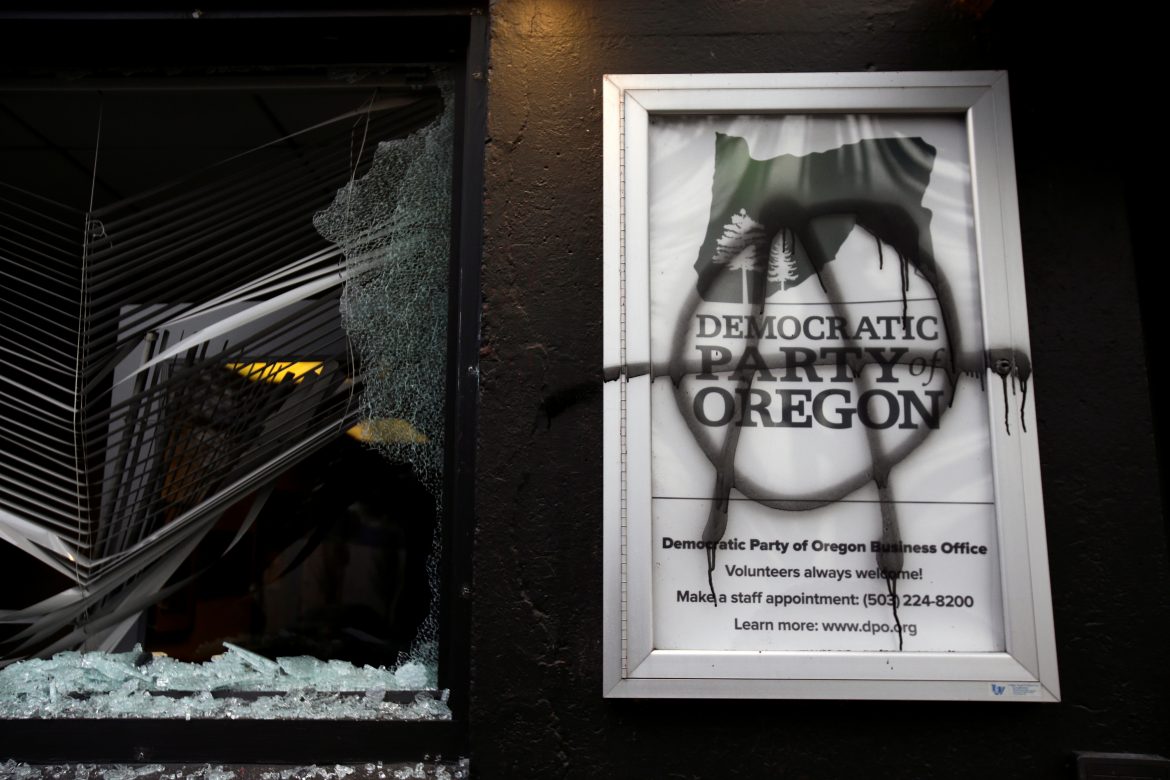 Twitter has suspended the accounts of 4 different prominent Antifa organizations following the violence and riots on Wednesday.

Breaking: @Twitter has suspended several prominent #antifa accounts. @TheBaseBK is one of them. The Base is an extremist bookstore in Brooklyn, NY that has been used as an antifa training center. pic.twitter.com/CeCIhzpJBQ

Responding to Twitter’s actions against The Base, a fellow Antifa organization in Sacramento tweeted that The Base took Twitter seriously and there is now “a void” with the account being down.

The Base took the same approach to Twitter as they do in the struggle for liberation. As anarchists they take a stand & never waver.

In case you missed it, read all about the Inauguration Day riots here.

Articles of Impeachment to be Delivered to Senate on Monday