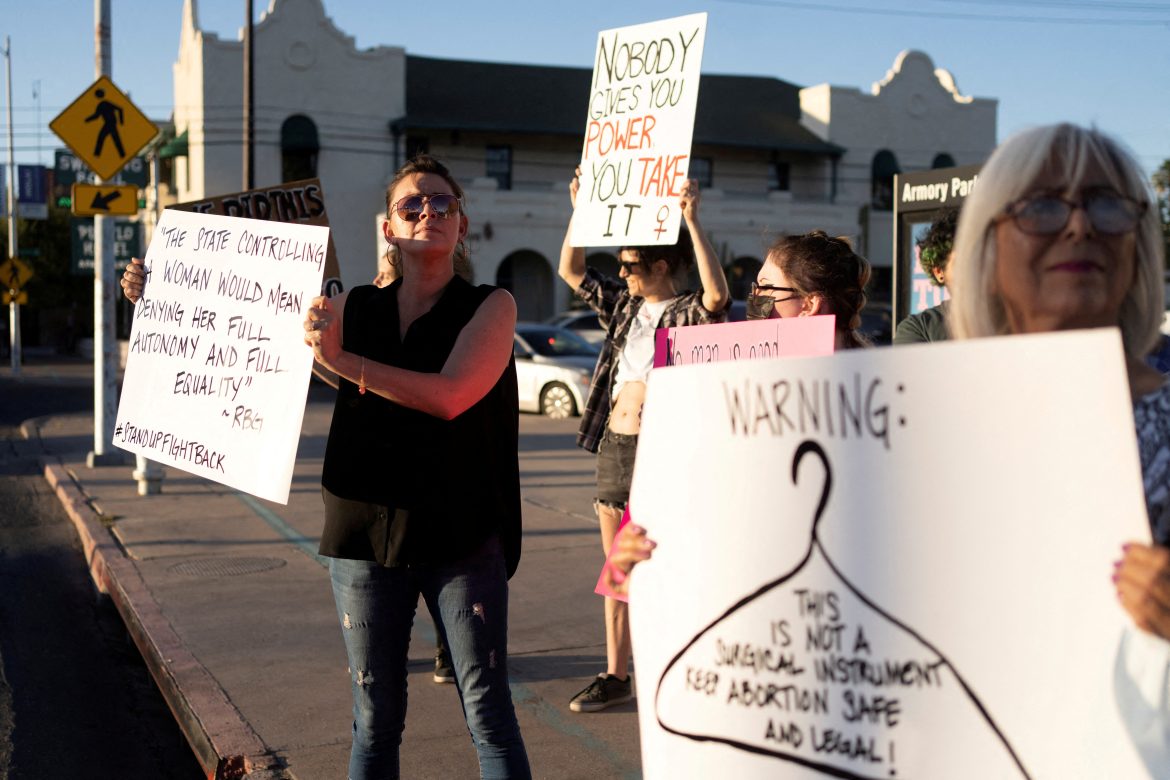 Weeks after a lower court ruled Arizona could re-institute its long-halted law banning virtually all abortions, a state appeals court has issues a stay preventing the law’s enforcement.

The Arizona Court of Appeals Friday granted a request from Planned Parenthood to freeze the implementation of the law while the pro-abortion business appeals a lower-court ruling.

“[Our] office understands this is an emotional issue, and we will carefully review the court’s ruling before determining the next step,” Brittni Thomason, a spokesperson for Arizona Attorney Mark Brnovich, the man spearheading the fight to reinstate the 1901 ban, said in a statement.

Planned Parenthood heralded the announcement as a major victory.

“Today’s decision provides a desperately needed sense of security for both our patients and providers,” company president and CEO Alexis McGill Johnson, said in a statement. “We can now breathe a sigh of relief and serve patients. While the fight isn’t over, for now, Arizonans will once again be able to make their own decisions about their bodies, health care decisions, and futures.”

Part of the issue for Arizona is that there are competing laws that all seek to enforce some level of abortion ban. The stricter 1901 law is by far the older statute, but Arizona Gov. Doug Ducey signed a 15-week abortion ban earlier this year, which he says should take precidence.

However, in the wake of the fall of Roe, Brnovich asked a court to clear the way for the enforcement of the older law.

Planned Parenthood’s attorneys argued these two laws, as well as others passed after the Supreme Court’s 1973 Roe ruling, made state law unclear.

“Arizona courts have a responsibility to attempt to harmonize all of this state’s relevant statutes,” Presiding Judge Peter J. Eckerstrom wrote in his ruling. He also wrote, “given the acute need of healthcare providers, prosecuting agencies, and the public for legal clarity as to the application of our criminal laws. Notably, in the underlying litigation both parties sought some form of such clarification from the court.”

Eckerstrom also gave some indication to how the Planned Parenthood appeal might turn out, stating that the company was likely to succeed in its appeal.

This will not necessarily mean the return of abortions in the state, where abortion providers have stopped and restarted the practice numerous times in recent months based on how courts have ruled. Rather, it could signal that Arizona will be forced to create a unifying law that explicitly spells out when, if ever, abortions will be allowed in the state.