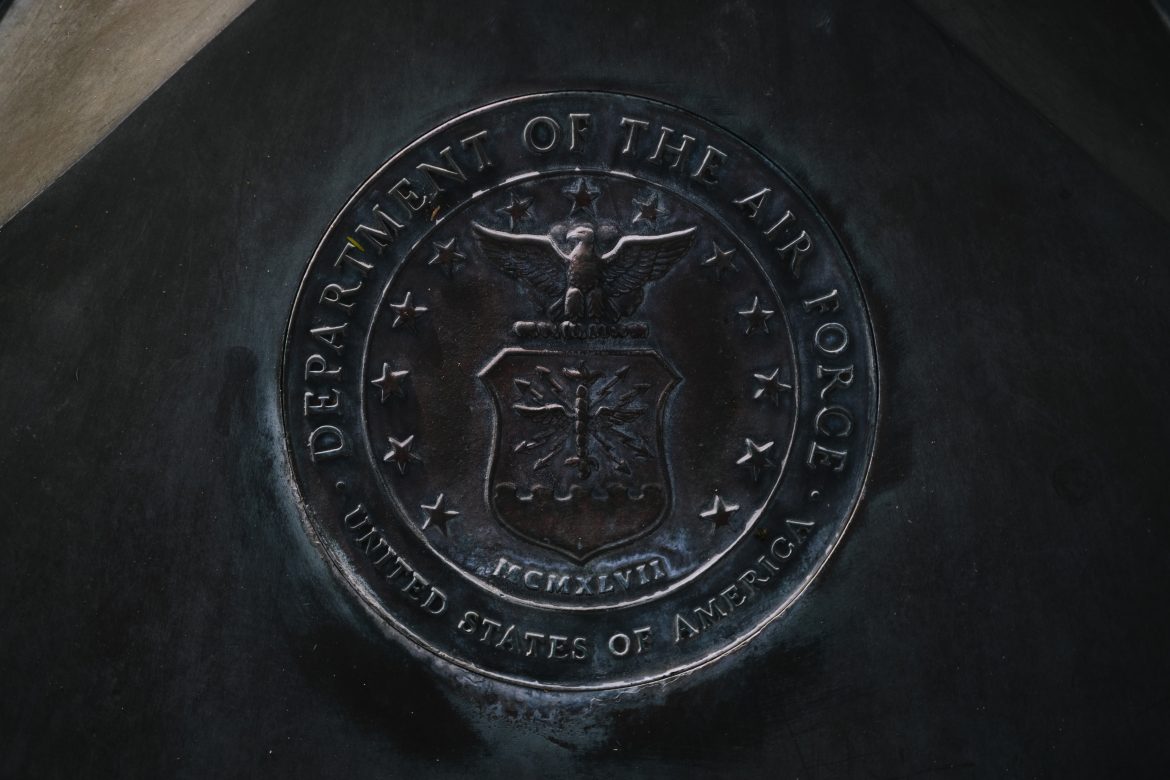 The U.S. Court of Appeals for the Sixth Circuit on Tuesday upheld an injunction protecting unvaccinated active-duty, reserve, and National Guard service members in the Air Force and Space Force from being punished or involuntarily terminated from the military due to religious objections to an August 2021 COVID-19 vaccine mandate.

The panel affirmed a lower court’s decision in Doster v. Kendall enjoining the Air Force from requiring religious objectors to receive COVID-19 vaccines. The class-action lawsuit was brought by 18 reservists and active-duty service members against Secretary of the Air Force Frank Kendall.

In the opinion by U.S. Circuit Judge Eric Murphy, which was joined by Judges John Bush and Raymond Ketheledge, he accused the Air Force of working “at cross-purposes” in its challenges to the claims brought by the service members.

Murphy noted that, out of nearly 10,000 service members who requested religious exemptions from the mandate, the Air Force has only granted about 135 petitions, “and only to those already planning to leave the service.” However, the Air Force has “granted thousands of other exemptions for medical reasons […] or administrative reasons.”

The judge went on to take aim at the Air Force’s process of approving religious exemptions.

“Under [the Religious Freedom Restoration Act], the Air Force wrongly relied on its ‘broadly formulated’ reasons for the vaccine mandate to deny specific exemptions to the Plaintiffs, especially since it has granted secular exemptions to their colleagues,” he wrote, noting that the religious exemption requests were “sincere.”

“The Air Force cannot rely on its general readiness or health concerns to refuse specific exemptions,” he said. “In the abstract, the Air Force may well have a compelling interest in requiring its 501,000 members to get vaccinated. It has also largely achieved this general interest, as evidenced by its ability to vaccinate over 97% of its force,” he continued, adding that “just because it might have a compelling interest in the abstract does not mean that it has one ‘in each marginal percentage point by which’ it achieves this abstract interest.”

The judge also concluded that the lower court’s “injunction did not interfere with the Air Force’s operational decisions over the Plaintiffs’ duties.”

Attorney Chris Wiest, one of the lawyers representing the service members in the lawsuit, said that he is “extraordinarily pleased” with the Sixth Circuit Court’s decision.

“We established, and the Court found, a substantial basis of systemic discrimination towards religious believers. This decision will protect the liberty and livelihood of approximately 10,000 class members, all of whom have undertaken to protect our country. The least we can do is extend to them the rights that they protect for all of us,” he stated.

An Air Force spokesperson told Fox News Digital that “[t]he Department of the Air Force is complying with a court order to pause all disciplinary and adverse actions for members refusing the COVID-19 vaccine who submitted a timely religious accommodation request and fall within the definition of the court’s certified class.”

“The Biden vaccine mandate on our military creates a national security risk that severely impacts our defense capabilities abroad and our state readiness here at home,” the letter states, pointing out that the mandate, coupled with the fact that every military branch has failed to meet its 2022 recruitment quotas, “has placed our nation’s military readiness at risk.”

“As of November 15, 2022, the Armed Forces discharged 8,000 Active-Duty members since the implementation of the Biden vaccine mandate,” the governors wrote, adding that “our ability to respond to natural disasters and conduct emergency operations is contingent upon the strength and size of our National Guard units.

“As Congressional leaders, it is your duty to provide for the national defense, and therefore, we call upon you to protect the men and women in uniform—who protect us—from an unnecessary vaccine mandate.”

The letter concluded with a reminder that “as President Biden, himself, stated on September 18, 2022, ‘The pandemic is over.’”

Managing Your Investments with the Financial Issues Strategy