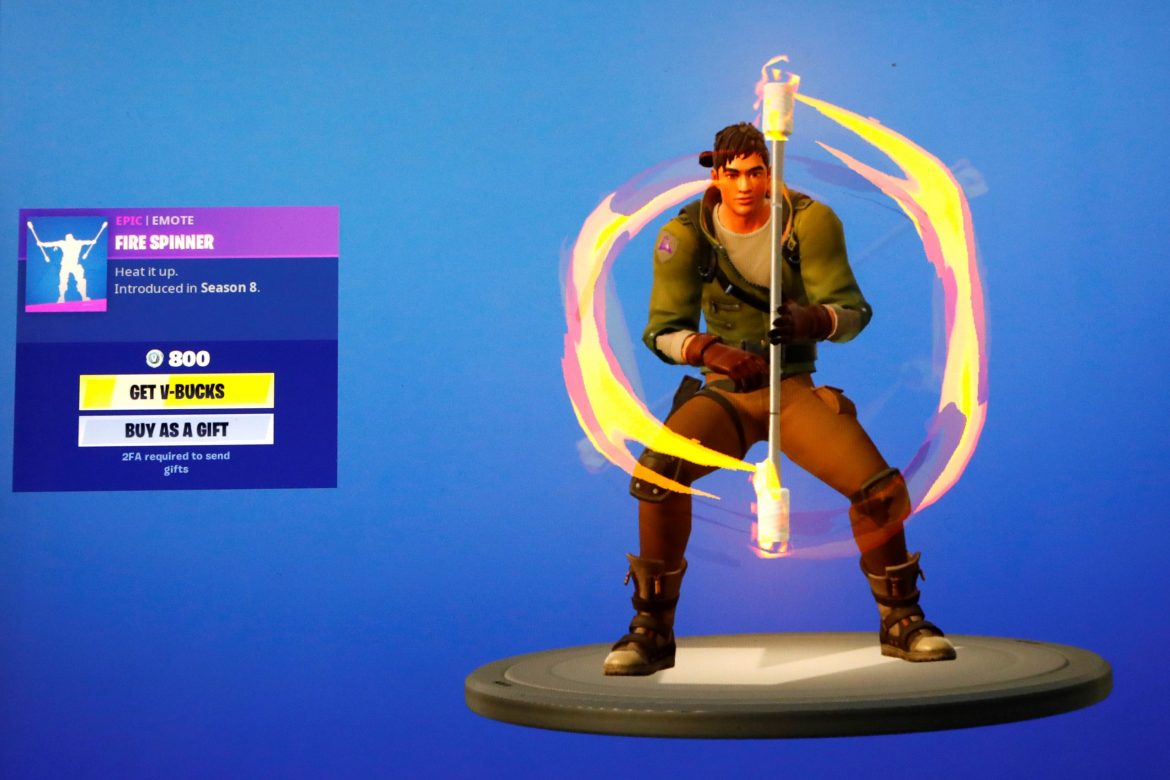 In a statement, Apple announced that it had removed the popular video game “Fortnite” for supposedly violating Apple’s payment features. According to Apple, “Fortnite” creator Epic Games, who has had their apps on Apple for over 10 years, “enabled a feature in its app which was not reviewed or approved by Apple, and they did so with the express intent of violating the App Store guidelines regarding in-app payments that apply to every developer who sells digital goods or services.”

Epic Games allowed in-game purchases, which according to Business Insider bypasses “the 30% cut Apple and Google take from in-app purchases.” This led to Apple’s removal of the game, as well as Google’s decision to take it away from the Google Play store soon after.

Epic Games was not pleased. They filed an injunction against Apple’s monopolization and “unreasonable and unlawful restraints” for the distribution of apps and the subsequent payments consumers can make within the apps. They also offered all “Fortnite” players the opportunity to purchase V-bucks, in-game currency that can be spent on character outfits and accessories, for 20% off. The only catch is that you have to make the purchase directly through Epic Games.

Sourced from Business Insider and the Northern District Court of California