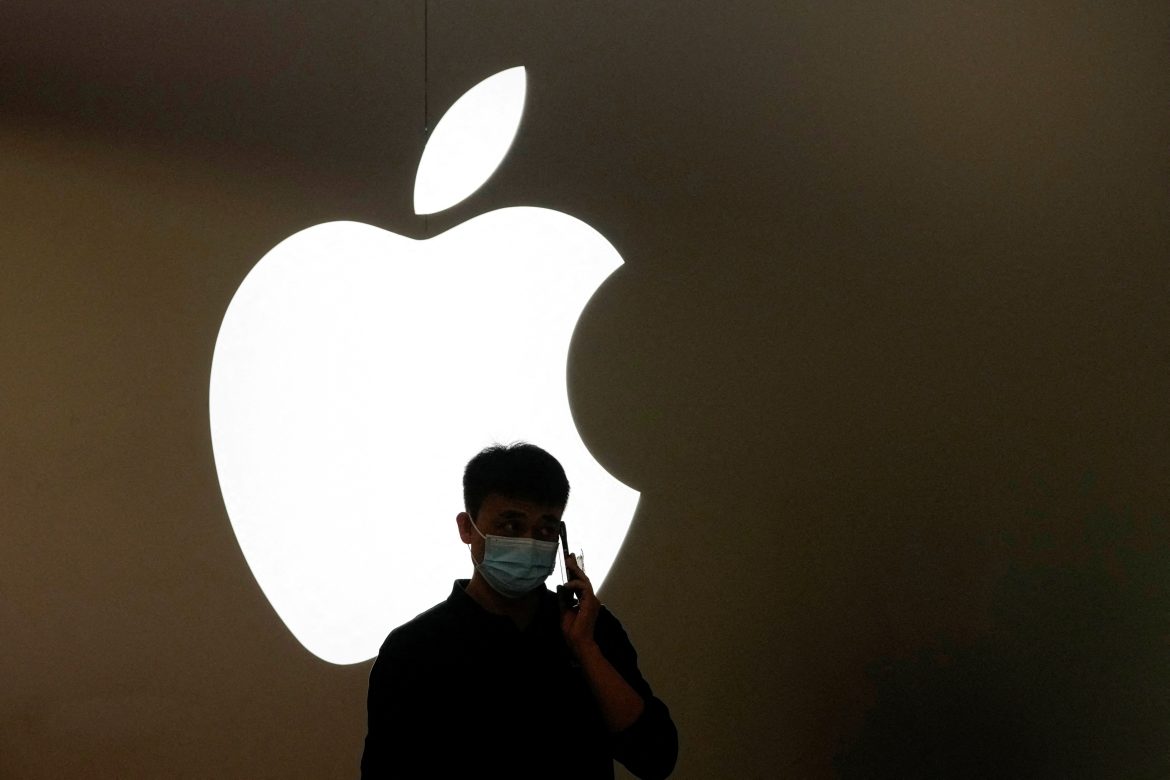 Apple CEO Tim Cook avoided questions about whether he supports the Chinese people’s right to protest their country’s zero-COVID policies.

In addition to broad questions by a Fox Business reporter about his feelings on the protest, the Silicon Valley executive also remained silent when asked if he regretted restricting AirDrop access used by protesters to evade surveillance by the Chinese government.

Cook also declined to comment about his company’s business association with the Chinese Communist Party, which is cracking down on protesters, nationwide.

Cook’s refusal to answer the questions came just one day after Senator Josh Hawley, a Republican from Missouri, sharply criticized Apple CEO Tim Cook for the tech giant’s dependence on China and urged Apple to use fewer Chinese workers.

On Tuesday, as demonstrations in China grew, Hawley posted a letter he’d written to Cook on Twitter, in which he expressed his disgust at Cook’s strict COVID-19 restrictions.

A Foxconn facility in Zhengzhou, the capital and largest city of the east-central Henan province, which serves as Apple’s primary manufacturing base and supplier, has also been interrupted as a result of recent demonstrations against COVID-19 limitations and a delay in bonuses.

“I’d like to know why ⁦@Apple continues to aid and abet the totalitarian regime in #China while campaigning against free speech at home,” Hawley tweeted, along with his letter.

I’d like to know why ⁦@Apple⁩ continues to aid and abet the totalitarian regime in #China while campaigning against free speech at home. My letter to Tim Cook 👇 pic.twitter.com/TrnQcBmz4i

In the letter, Hawley wrote to Cook that Apple’s “activities in China are unconscionable and present substantial material risks to your stakeholders.”

“I urge you to take meaningful steps to end operations in China and to reshore production to the United States,” the Republican said. He also referred to “reports [that] indicate that your company might deplatform Twitter from the App Store as a consequence of the free speech policies implemented by new ownership [Elon Musk].”

Hawley wrote that “public reports indicate that Apple, through a recent software update for iPhones in China, has modified the AirDrop function to make it more difficult for protestors to use this function to evade censorship and surveillance.”

“Unconscionable though this decision may be, it is not surprising: under your leadership, Apple has time and again assisted the Chinese Communist Party in surveilling and suppressing the basic human rights of the Chinese people,” the senator said.

Previously, fellow California CEO Elon Musk, who now owns Twitter, slammed Cook for Apple’s reduction in advertising on his platform, a move that was attributed widely to Musk’s reduction in content moderation. Musk later said that things were straightened out between the neighbors following Musk’s visit to Apple’s California headquarters.

“Thanks, Tim Cook, for taking me around Apple’s beautiful HQ,” he wrote. “Good conversation. Among other things, we resolved the misunderstanding about Twitter potentially being removed from the App Store. Tim was clear that Apple never considered doing so.”

There has yet to be a resolution between Cook and Hawley, and the senator included five questions in his letter, requesting they be answered by Dec. 6. He also urged the company to “take meaningful steps to reduce your dependence on Chinese labor, especially by reshoring production in the United States.”