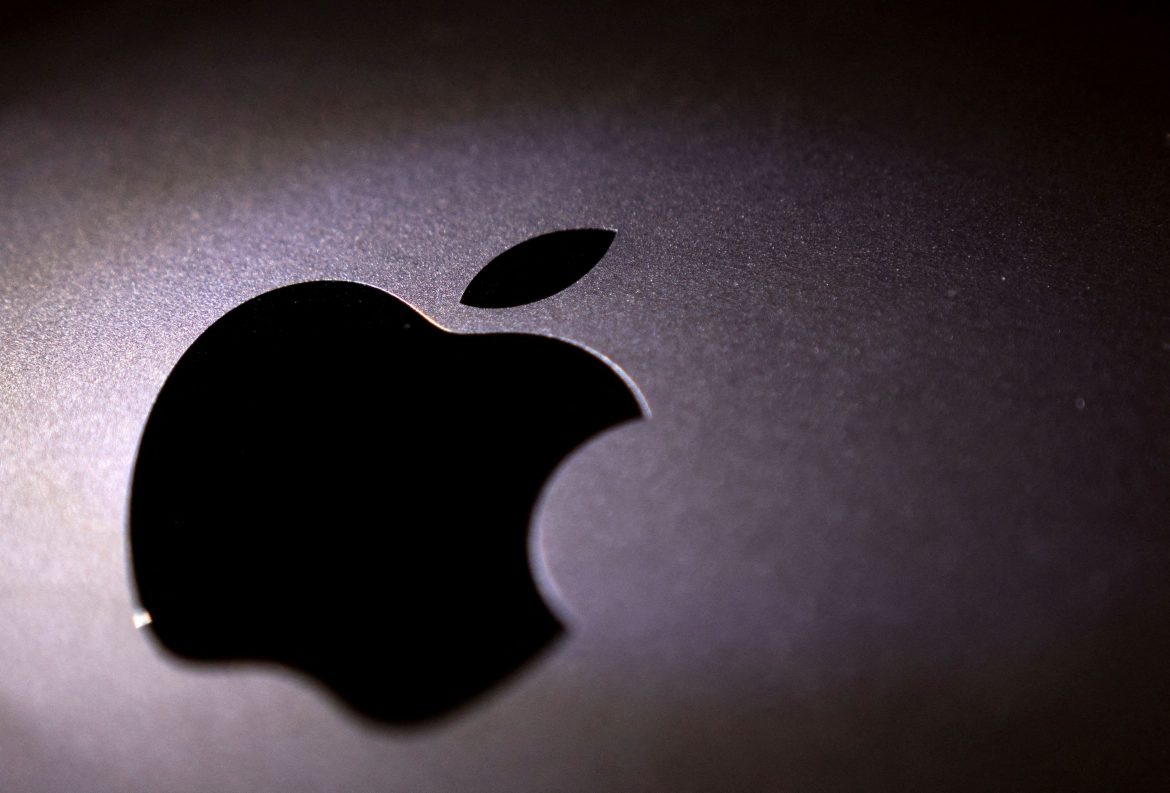 Over the weekend, the International Association of Machinists and Aerospace Workers gained about 100 new members after employees at an Apple store in Towson, Maryland, voted 2-to-1 in favor of unionization.

In an open letter addressed to Apple CEO Tim Cook, organizers said their desire to unionize was “about us as workers gaining access to rights that we do not currently have.”

This marks another in a growing line of tech and retail locations at which union efforts have been attempted. In recent months, Starbucks and Amazon have been focal points of labor organization efforts.

The vote, which went 65-to-33 in favor of unionizing, marked the first time Apple employees have unionized in the United States, but there are still many steps between the creation of this union and the employees exacting influence.

Before anything else can occur, The National Labor Relations Board must certify the union vote as legitimate, which is anything but a simple process.

It is not yet clear how Apple will respond, but it is exceedingly rare that companies, particularly those with the money and influence of Apple, take unionization efforts lightly.

As was reported by the Washington Post in April, Amazon filed at least a dozen motions with the NLRB and pledged a full-scale fight against the creation of a union in New York.

In their letter to Cook, the union organizers asked him “not to use your resources to engage in an anti-union campaign to dissuade us.”

Even if the vote is certified, there are numerous other measures that a company can take to slow or eliminate unionization.

“Labor law in the United States is a long process,” Michael Duff, a professor at the Wyoming College of Law, told NPR. “And so the fact that a single store negotiates or elects a union doesn’t mean that there’s a negotiated contract in the workplace. And we know in recent history that in many of these situations, parties are unable to come to terms on an initial contract.”

For now, though, the nation’s newest, prominent aspiring union – which has adopted the name Apple Coalition of Organized Retail Employees (AppleCORE) – and the larger labor body to which it now belongs are celebrating a significant step.

“I applaud the courage displayed by CORE members at the Apple store in Towson for achieving this historic victory,” IAM International President Robert Martinez Jr said in a statement. “They made a huge sacrifice for thousands of Apple employees across the nation who had all eyes on this election. I ask Apple CEO Tim Cook to respect the election results and fast-track a first contract for the dedicated IAM CORE Apple employees in Towson. This victory shows the growing demand for unions at Apple stores and different industries across our nation.”

AppleCORE also received an endorsement from President Joe Biden, although it seems the president might have been confused as to the nature of the union effort in question.

“I’m proud of them,” Biden said during an appearance in Rehoboth Beach, Delaware. “Look, you know, workers have the right to determine what conditions they’re going to work or not.”

The president then diverted into a brief testimonial about the quality training apprenticeships afford union members.

“I think the thing that everybody kind of misunderstands about unions, they tend to be — especially in the trades — the best workers in the world,” Biden said. “They go to [the] equivalent of four years of college. They have four years of apprenticeship and they break their neck. They get paid partially while they’re going, but they get paid. So, everybody’s better off, everybody’s better off, including the final product is always better.”

President Biden did not articulate how such programs factored into the unionization efforts of a retail store. AppleCORE has not expressed a desire to create an apprentice program.