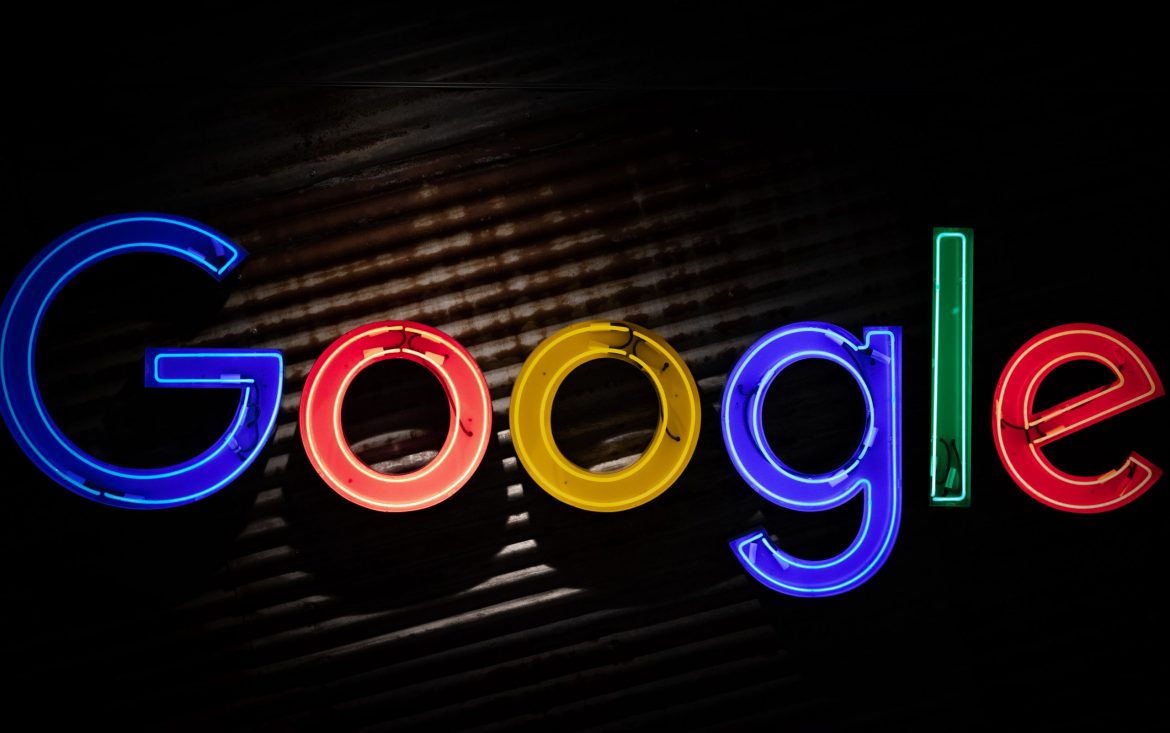 Authorities in 23 countries across five continents have sought access to contact tracing technology from Apple Inc and Alphabet Inc’s Google, the companies announced on Wednesday as they released the initial version of their system.

The Apple-Google technology enables governments fighting the novel coronavirus to publish mobile apps in the coming days that the companies said will be able to reliably log users who are in physical proximity for at least five minutes. A user who later becomes infected with the virus could use the app to automatically and anonymously notify recent contacts.

Some governments have applauded the system, which could help them test and isolate more potentially infected individuals than they would normally be able to based on patients recalling their recent interactions from memory.

But others have been frustrated with rules set by Apple and Google that curb their ability to collect users’ location, phone numbers, and other details. Some of those authorities are developing apps using their own technology, which Apple and Google said will experience glitches and drain device batteries.

Apple and Google rules bar authorities from requiring residents to use the app. Apps sidestepping their technology have seen limited adoption so far.