Are Theaters Back? The Quiet Place 2 Becomes the First Movie to Earn Over 100 Million Since Pandemic 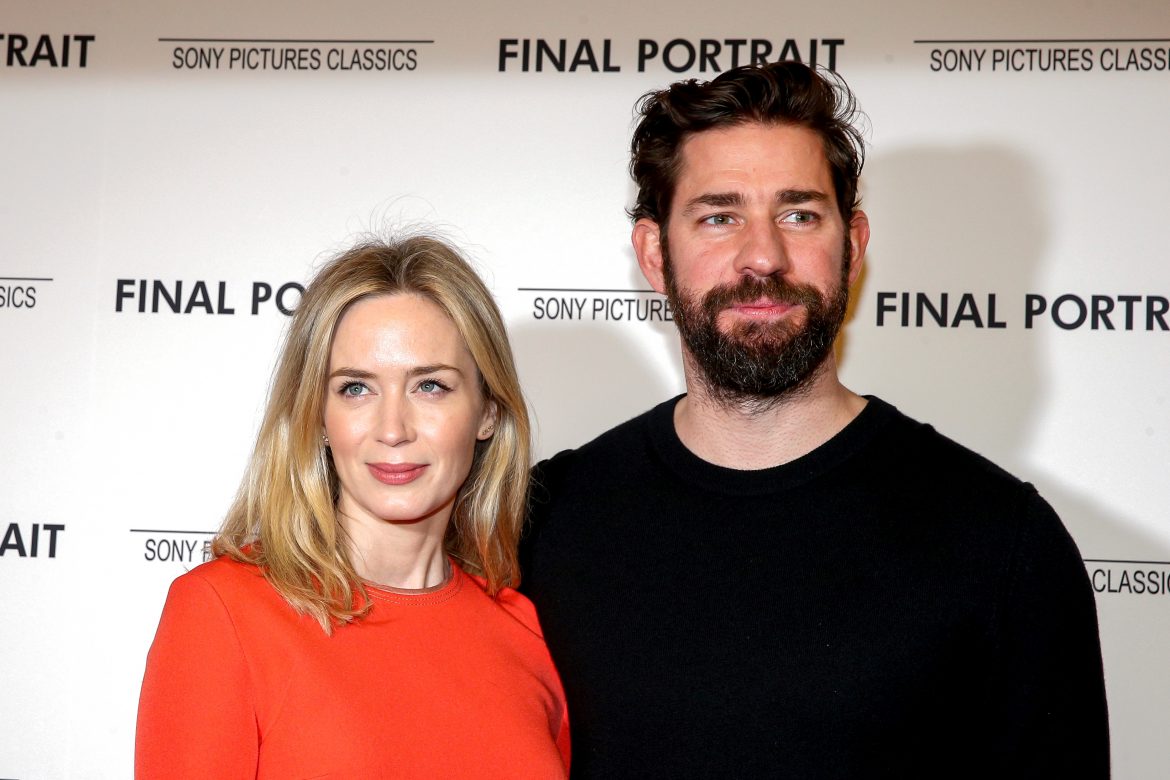 The COVID-19 pandemic hit industries and businesses across the US and around the world extremely hard. One of the hardest hit industries was the film industry. Due to the pandemic thousands of movies were postponed or even canceled. In addition, thousands of movie theaters across the country closed and many of those closed for good. Now, as the summer comes into full swing and the world is largely emerging from the pandemic, cinephiles are wondering if movies will once again be showing on the big screens in theaters.

During the pandemic, the film industry, like a number of other industries, adapted. Film producing companies saw that with the shuttering of movie theaters, they needed to come up with another creative way to provide movies to people largely stuck in their homes. They turned to television and streaming industries and began emulating them. As people were mainly restricted to their homes, streaming services like Netflix and Hulu saw skyrocketing new members and usage statistics. Film production companies saw an opportunity and jumped on it.

Companies like Amazon and HBO began advertising themselves as the replacement for movie theaters in the pandemic. They entered into contracts with film production companies whereby new films would premier on their platforms and could be streamed by consumers from the comfort of their homes. While some films did premier in heavily restricted theaters, all films released during the pandemic were available on one streaming platform or another. The result of all of this has been concern by theater companies and theater fans about whether or not movie theaters are a thing of the past.

On May 28, 2021 The Quiet Place 2, the highly anticipated sequel to John Krasinski’s thriller The Quiet Place premiered. This film had been postponed due to the pandemic and premiered exclusively in movie theaters, meaning it is not available on any streaming platform. It was the first test for movie theaters in order to see if they still had a place in the post-pandemic world. To the joy of movie theater fans everywhere, Krasinski’s second film has met with broad critical and commercial success becoming the first film since the pandemic to gross $100 million in box office revenues. The film also had a phenomenal opening weekend with a pandemic record $48 million in ticket sales.

This is wonderful news for movie theaters as the other major film released this year, Godzilla vs. Kong, premiered in both theaters and on the streaming platform HBO. However, Godzilla vs. Kong has not yet hit the $100 million mark even though it was released prior to The Quiet Place 2. All in all, the success of Krasinski’s second film exclusively in theaters is a great sign that things are finally going back to normal and that there is hope for old institutions like movie theaters in a post-pandemic world.

Russia and China Called Out as Global Threats at NATO Summit