Arizona Declares State of Emergency with Border Crisis, Calls in the National Guard 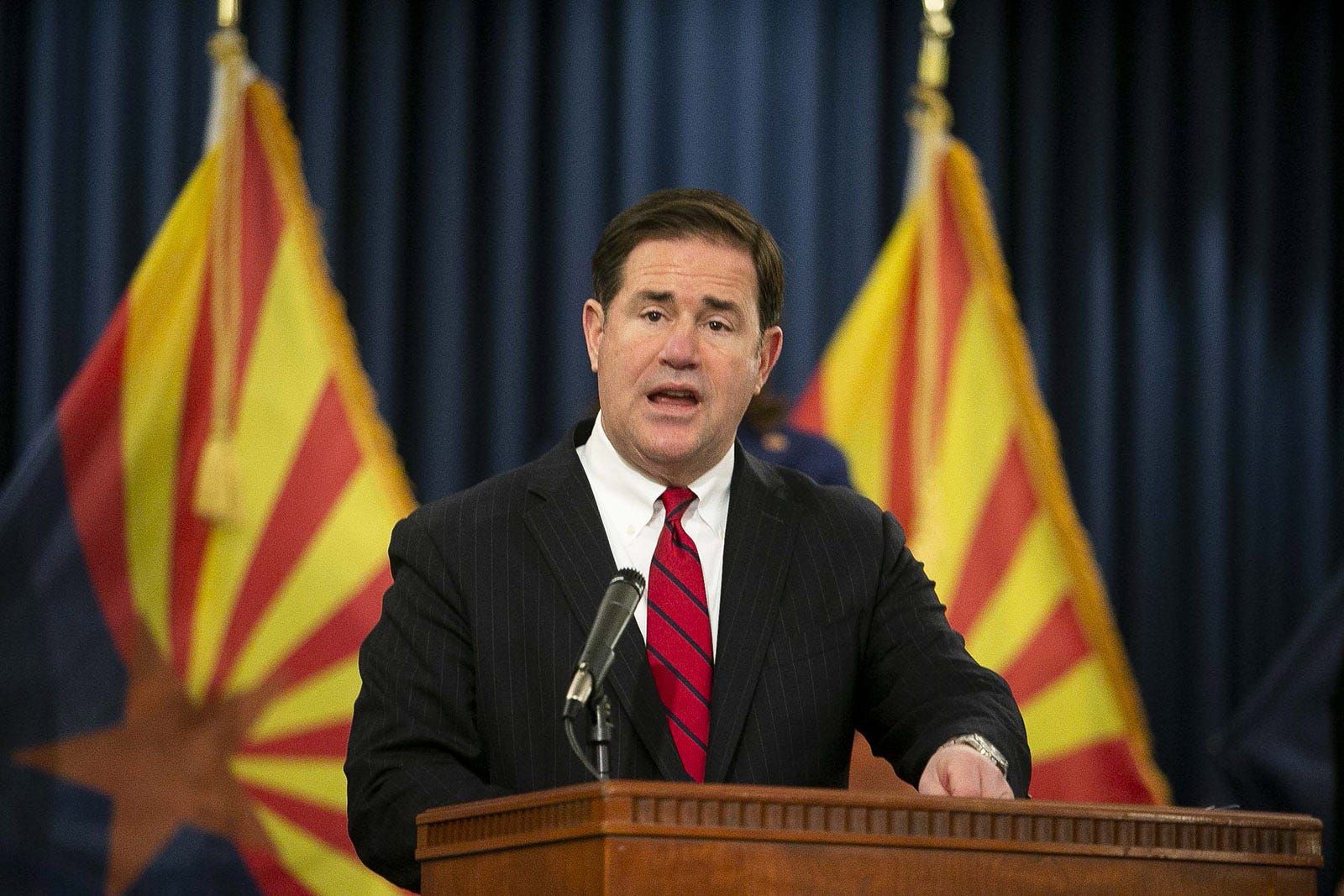 While the murder trial of Derek Chauvin has sucked up all the media and political attention in the United States, the border continues to be overwhelmed. In fact President Biden even admitted the situation was a crisis, before White House Press Secretary Jen Paski walked back the President’s comment. Now states are taking the situation into their own hands.

On Tuesday, Republican Governor Doug Ducey called upon the National Guard to tackle the escalating border troubles and declared a state of emergency. Ducey said in his announcement “citizens and our border communities are concerned for their safety and nonprofits, left to pick up the pieces of broken federal policies, are strained.” Ducey knocked the Biden administration for wavering on whether to call the situation a “crisis.”

NEW: The federal government won’t act — but Arizona will. To address the crisis at the border, I’ve issued a Declaration of Emergency and am deploying the brave men and women of our @AZNationalGuard to support law enforcement efforts and protect Arizonans. pic.twitter.com/EdFkiM2C5t

The situation in our border communities is just as bad — if not worse — than the coverage we’ve been seeing. It’s become evidently clear that Arizona needs the National Guard, and the White House is aware of that. Yet, to this day, there has been no action from this administration, and it doesn’t look like they are going to act any time soon. If this administration isn’t going to do anything, then we will.

The Governor is issuing a total of 250 National Guard troops to border communities. These troops “will be available to support other law enforcement agencies, like state troopers.”

According to the emergency declaration, the duties of these Guardsmen include assisting with medical operations in detention centers, installing and maintaining border cameras, monitoring and collecting data from public safety cameras, and analyzing satellite imagery for current trends in smuggling corridors.

The governor has been receiving mounting pressure to take action, with Arizona Attorney General Mark Brnovich telling him to send in the Guard “even if it means we have to act now and fight for the federal dollars later.” The State of Arizona will be doling out $25 million to fund the emergency task at the border.