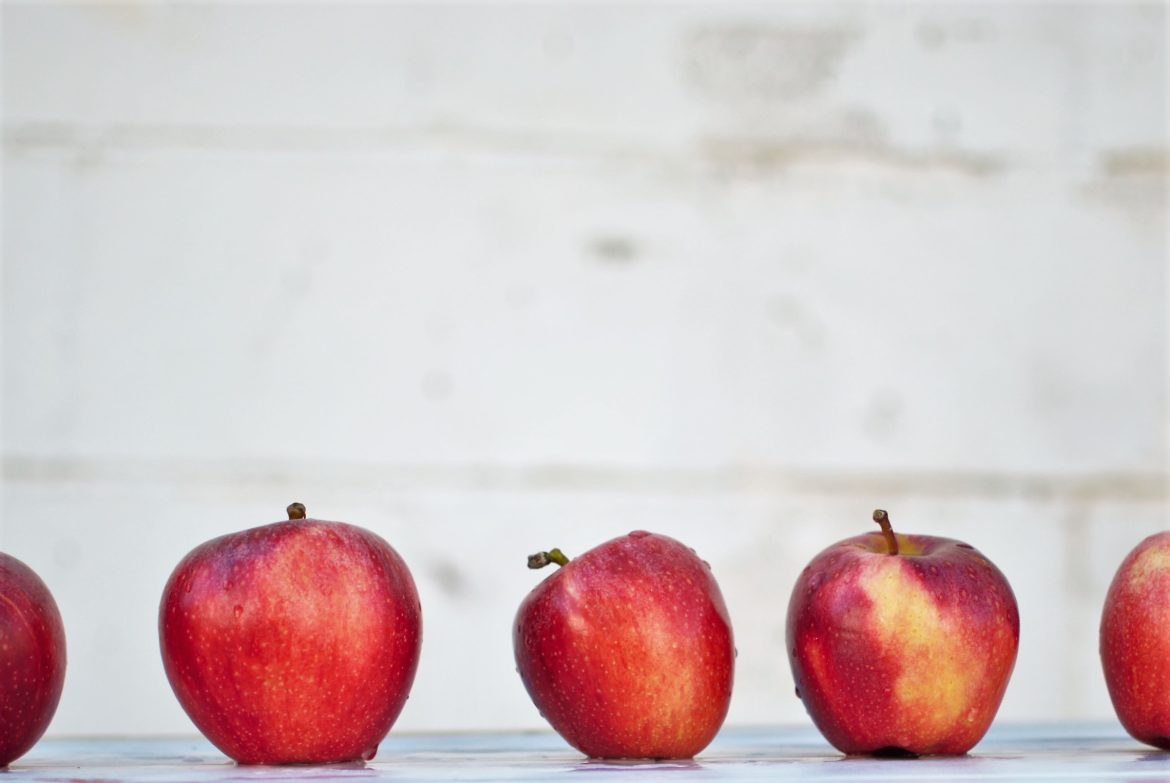 The Arizona attorney general’s office has been asked to investigate public school systems for the misuse of taxpayer funds to fund political activism.

“Arizona Revised Statute Section 15-511 prohibits school districts from spending or using district school resources to influence the outcomes of elections, including the support or opposition of ballot measures. But school districts are doing precisely that, and the attorney general is statutorily empowered to stop it,” wrote Scott Freeman, senior attorney for the Goldwater Institute, in the letter addressed to state Deputy Solicitor General Michael Catlett.

The misappropriation involves using school funds to send employees to the Arizona School Board Association’s (ASBA) 2022 Law Conference, which is scheduled to begin tomorrow and will heavily feature an anti-school choice agenda in response to the universal school choice bill passed in late June.

Freeman wrote that the ASBA itself engages in “political advocacy” and creates a “political agenda” for each year. This year’s agenda includes school funding as a high-priority issue. ASBA member boards will vote on the 2023 political agenda on Sept. 10, the day after the Law Conference ends.

This advocacy has been brought to a “fine point” with the upcoming conference through the inclusion of an organization called the Friends of the ASBA to push an anti-school choice agenda, according to Freeman.

According to a schedule of events for the Law Conference, Friends of the ASBA will host an optional social reception on Wednesday and a breakfast gathering on Thursday. These optional gatherings are open to all conference attendees.

However, Friends of ASBA promoted attendance as an opportunity to “join our efforts to oppose voucher expansion.” The same Facebook post says petitions opposing the bill will be circulated.

If the Friends of the ASBA gather enough signatures, it will put the question of ESA expansion on the 2024 ballot election. In the meantime, school choice would become delayed.

The ESA program was initially started by the Goldwater Institute in 2011, which gives them a personal interest in protecting the law.

“Arizonans would rightly be appalled to learn that school districts will be using taxpayer resources to have district employees participate in an event clearly geared toward a political objective: undoing Arizona’s innovative, new universal school-choice program,” wrote Freeman, before requesting an investigation into schools’ use of taxpayer funds to attend the event.

Arizona Attorney General Mark Brnovich had not yet responded to the letter at the time of this publishing.

In 2018, Arizona voters rejected universal school choice vouchers by 64.8% to 35.2%. However, the state’s Department of Education recently reported that 6,500 new families have applied to the program since the bill was signed into law.