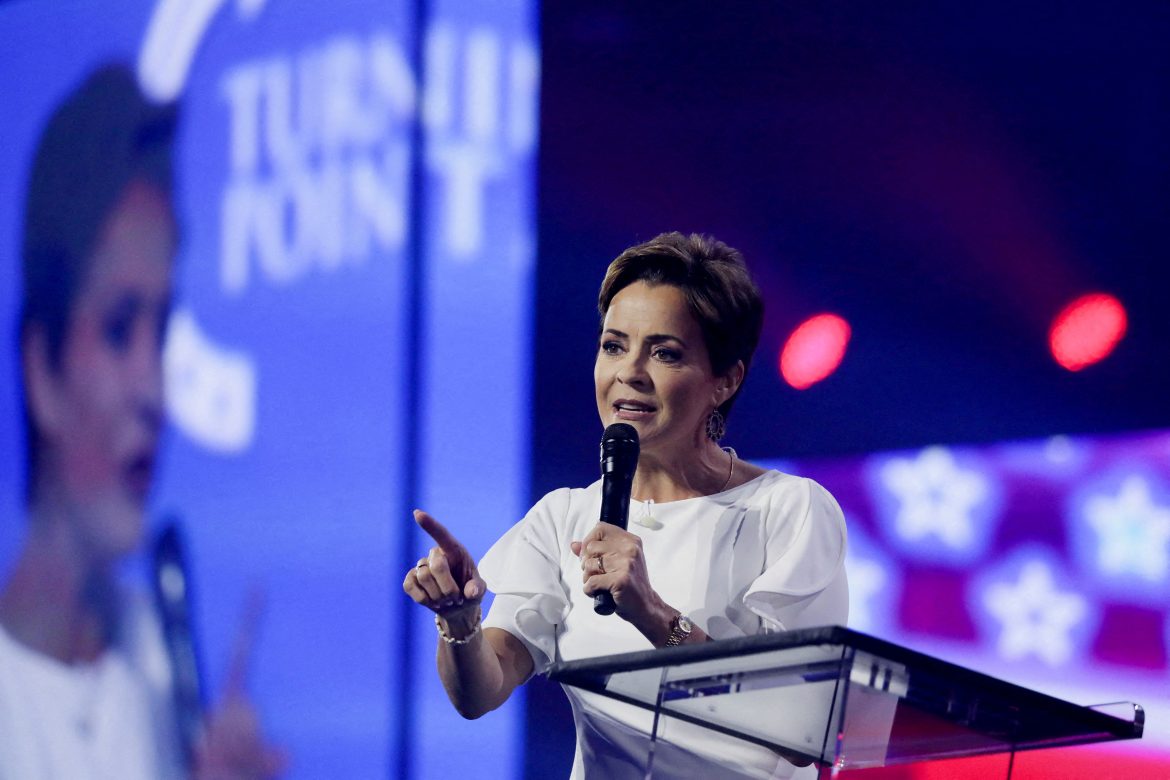 Arizona Republican candidate for governor, Kari Lake, challenged the outcome of her election loss this week in a short two-day trial. The presiding judge in the case is expected to hand down a ruling within the next 5 days.

Lake, who reportedly lost the governor’s race to Democrat Katie Hobbs by just more than 17,000 votes, asked the court to throw out the results of the election and allow for a redo or else declare her to be the winner. Maricopa County Superior Court Judge Peter Thompson dismissed 8 of the 10 allegations Lake’s attorneys initially filed in the lawsuit, allowing only 2 to be heard at trial.

On election day, printers at several majority-Republican polling locations in Maricopa County malfunctioned and were unable to read completed voter ballots. Allegedly, the ink printed on part of the ballots was too light to be read by the ballot counting machines. In several instances, as shown in court, the ballots themselves were printed in a way that was too small for machines to interpret.

Clay Parikh, IT expert and witness for Lake, testified that “the widespread printer problem could only have stemmed from an improper ballot-style printer setting that printed 19-inch ballots on 20-inch ballot paper.” Parikh concluded that such a mistake could not have been an accident, according to AZCentral.

Maricopa County officials acknowledged the printer issues but argued that, despite them, every vote was counted and nobody was prevented from voting.

Richard Baris, an expert witness for the Lake team, testified that the polling issues definitely could have changed the outcome of the election.

The other claim heard in court was the Lake campaign’s allegation that some completed ballots were mishandled and didn’t follow the proper chain-of-custody procedure.

Lake alleges that a third-party contractor for Maricopa County that prepares ballots to be counted added their own ballots to those they were processing, rather than dropping them off at a voting location and going through the proper channels. Attorneys for Lake argued that this would be a violation of proper chain-of-custody procedures. Maricopa County denied these allegations.

According to Reuters, “Lake must clear a high evidentiary bar to succeed at trial … having to prove that county election officials and a private contractor intentionally took actions to sway the election and that their conduct was the reason Lake lost to Hobbs.”

“We proved without a shadow of a doubt that there was malicious intent that caused disruption so great, it changed the results of the election,” Lake said in a statement following the trial.

Here is my statement following the conclusion of our Election Trial: pic.twitter.com/Jq9THJJ5oO

On December 9, Lake sued officials in Maricopa County, Arizona’s most populous county, and her Democrat opponent, Katie Hobbs, in her acting position as the Secretary of State for Arizona.

To support her claims of election misconduct, Lake’s attorneys presented evidence on Wednesday and Thursday to an Arizona court that attempted to show the governor’s race had been deliberately sabotaged against her.

Love your work for the lord. Dan would be proud of everyone of you carrying on his legacy.