Armenians And Azeris Accuse Each Other Of Striking Civilian Areas 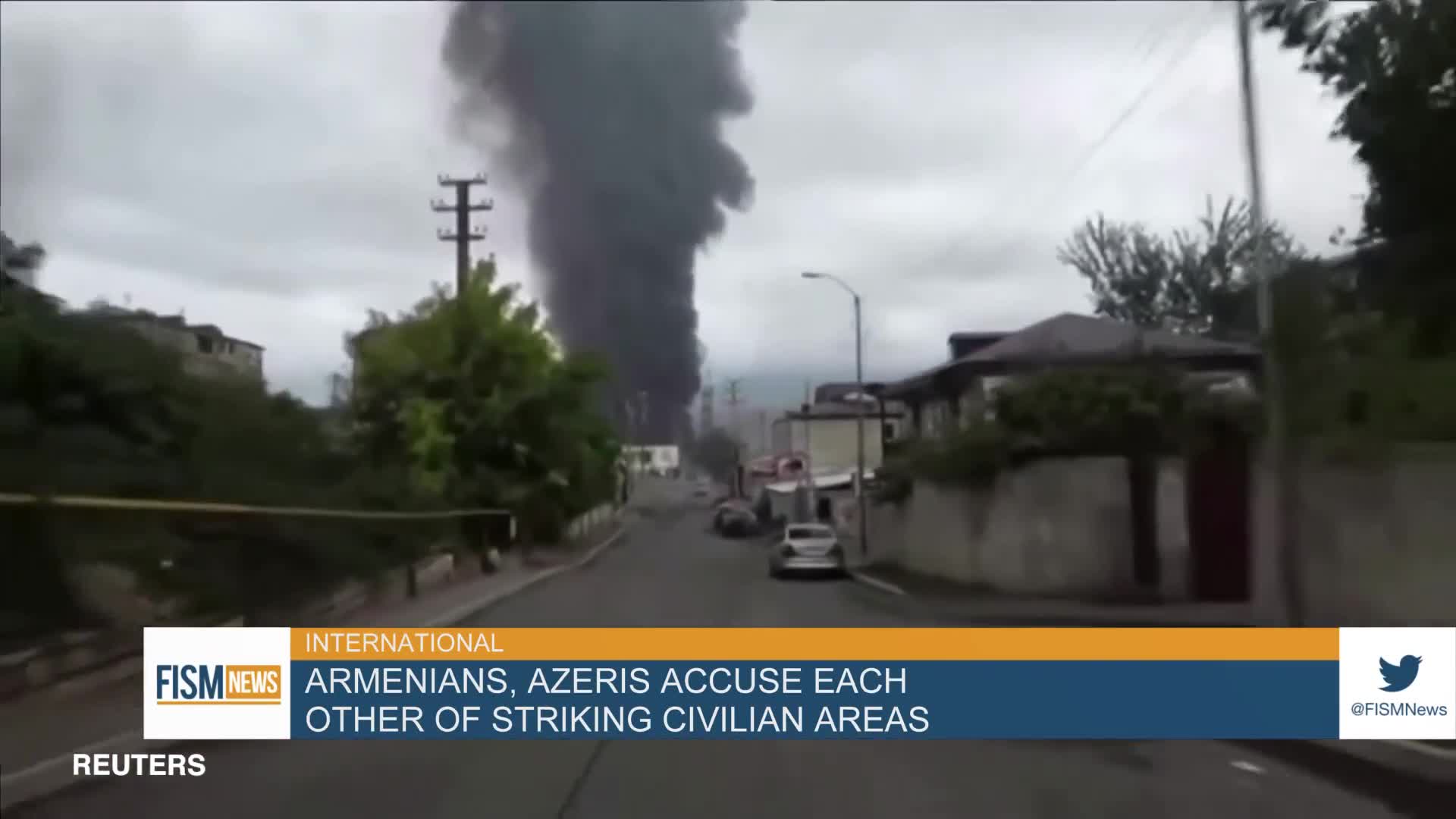 Armenia and Azerbaijan accused each other this week of attacking civilian areas after days of fighting, the deadliest in the South Caucasus region since the 1990s when 30,000 people were killed. Hundreds of people have been killed in the latest outbreak of war over Nagorno-Karabakh, a mountain enclave that belongs to Azerbaijan under international law but is populated and governed by ethnic Armenians.