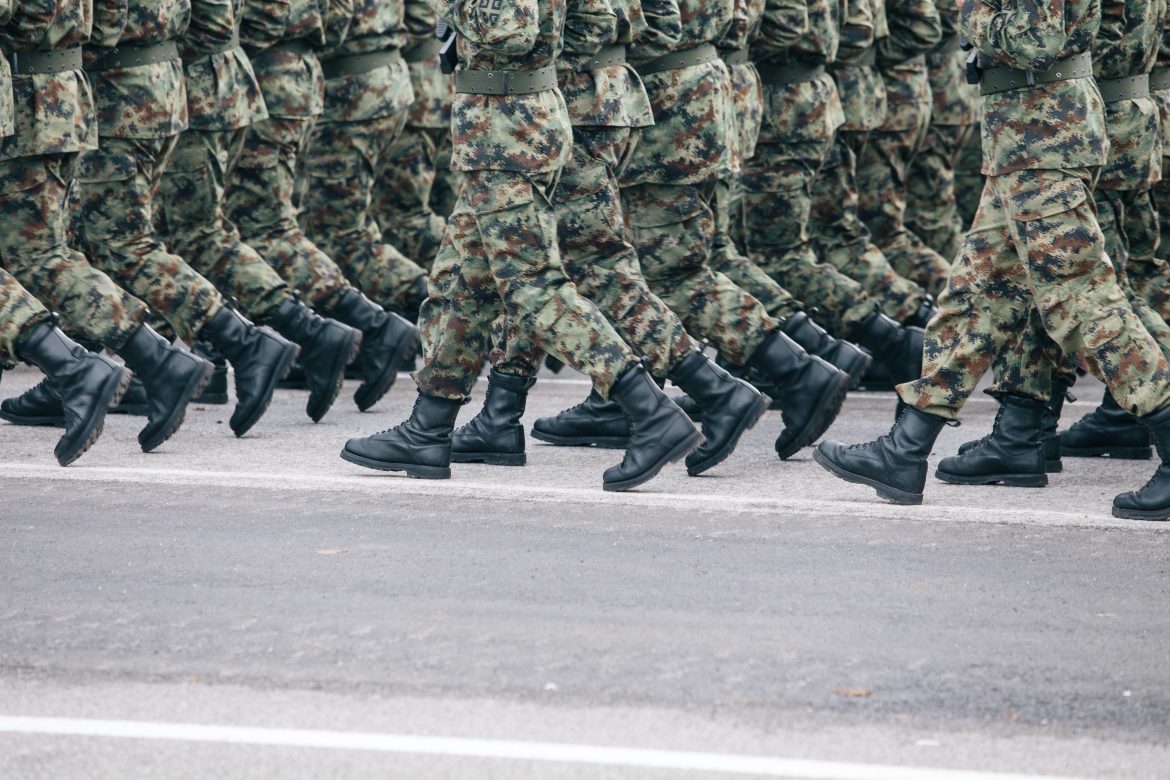 The U.S. Army will no longer require recruits to have a high school diploma or GED in order to enlist in an effort to combat the military’s worsening recruitment crisis.

According to Military.com, enlistees will now be able to join the Army as long as they are 18, meet all other eligibility requirements, and go to basic training before Oct. 1, the start of the military’s next fiscal year. Recruits also must score a 50 or higher, which is considered a low score, on the Armed Services Vocational Aptitude Battery (ASVAB), a test to measure a potential recruit’s academic ability. A 31 on the ASVAB is the minimum score required to qualify for military service, and scores of 100 or more are needed for administrative positions.

This shift in Army policy is just the latest attempt to address the military’s recruitment shortfall. With just three months to go in the fiscal year, NBC News reports that all branches of the military, except Space Force, are on track to fail to meet recruitment goals for 2022. The Army has only recruited 40% of its recruitment target for the year, though the summer months following high school graduations do tend to see a bump in enlistment.

These numbers are setting off alarm bells in the Pentagon, with Ret. Lt. Gen. Thomas Spoehr telling NBC News, “2022 is the year we question the sustainability of the all-volunteer force.”

One of the causes for the current shortfall is the growing number of Americans ineligible for military service. Military.com reports that only 23% of young Americans meet all recruiting requirements, with about 40% of adults aged 20-39 disqualified due to obesity and 60% of young Americans not vaccinated against Covid-19, which the Biden administration has mandated for all military personnel.

In response, the Pentagon is examining some of its disqualifiers to try to make more Americans eligible for service. Last week, the Army relaxed its tattoo policy, allowing recruits with tattoos on their hands or neck to enlist. Previously, enlistees with such tattoos were required to obtain waivers. “Social norms, people are getting more tattoos,” said Sergeant Major Ashleigh Sykes. “It doesn’t stop readiness if someone has a tattoo on the back of their neck.”

The military also faces challenges from the increasingly competitive jobs market due to the ongoing labor shortage in the country. This year, the Army and Air Force have begun offering sign-on bonuses of up to $50,000 for new recruits, while the Navy is offering up to $25,000 to enlist. The Air Force and Navy are also giving reenlistment bonuses of up to $100,000 for some jobs, while the Army is offering up to $81,000.

Still, some of the military’s recruiting troubles seem to be self-inflicted wounds. The Biden administration’s botched withdrawal from Afghanistan and the military’s increased focus on LQBTQ politics rather than battle readiness could also be keeping potential recruits from signing on.

The military is also reportedly considering using Tik-Tok to recruit younger audiences. Former President Trump banned the military’s use of the social media platform in 2020 out of concern that the Chinese-owned company would provide biometric information to the Chinese Communist Party.