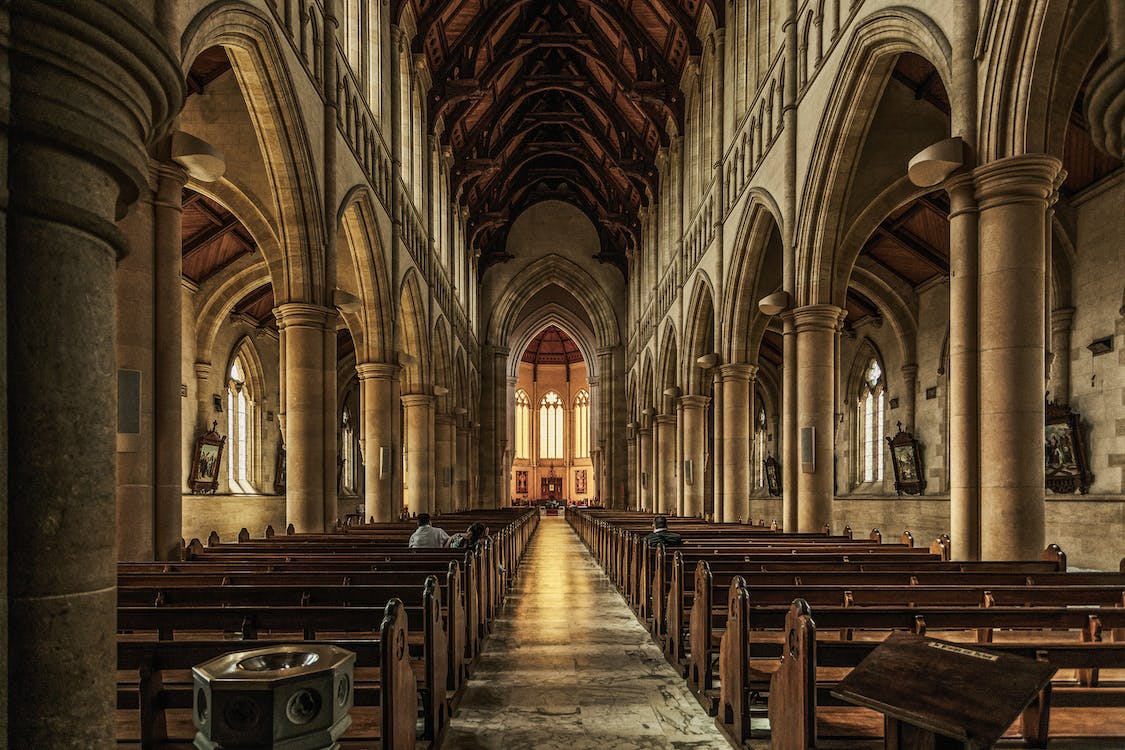 The battle over religious freedom has been waged in Canada in recent weeks, with the jailing of Pastor James Coates and the subsequent barricading of his church in Edmonton.  Now, the battle has entered a new theater in Calgary, Alberta.

In early April, Pastor Artur Pawlowski, the Polish-born pastor of The Fortress of Adullam Church in Calgary, made viral headlines when he boldly removed health officials from his church’s Holy Week services.  The health officials appeared at the church and attempted to prevent the congregation from meeting, claiming they were violating lockdown measures of the COVID-19 pandemic.

Last week, a court in Calgary issued a warrant for Pastor Pawlowski’s arrest.  The court has ordered law enforcement “to use such reasonable force as they deem appropriate to gain access” inside the building.

In the event the Respondent, Artur Pawlowski or any other person refuse to grant any Executive Officer access to the Premises or hinders or interferes with the Executive Officer in the exercise of his or her powers, then any member of Police Service … shall be permitted to accompany and assist the Executive Officer and use such reasonable force as they consider appropriate to gain access to the Premises…It is further ordered that, in making an arrest under this Order, Law Enforcement is authorized to do anything necessary to carry out the arrest, including the use of as much reasonable force as may be necessary to make the arrest, and without warrant to enter any place where on reasonable grounds Law Enforcement believes that the offending person may be found.

Pastor Pawlowski, who lived under the Soviet communist regime in Poland in his youth, understands the wickedness of state interference on the inherent right to worship.  Despite persecution, the pastor and his congregation are standing their ground.  When Pastor Pawlowski removed health officials the first time, he told them to “not come back without a warrant.”  It appears they heard him, loud and clear.

Hopefully, the freedom of religion will prevail for this Canadian congregation and its courageous pastor.

Those are the first steps of the Anti-Christ rulling by the “new-nazi Abdu – i -Baha beast of the abyss” regime that the prime minister of Canada appears to be part of when we look deep at the reasons for this persecution. No one is perceiving this Iranian sect as the UN and the others follow them softly at the shadows and guide the humankind to the complete enslavement. They will create and use any pretext, “Covid 19” is only the first of the list for now. This false religion (Bahaism – Baalism – Babelism – Babylonism) preaches “everything is part of the “new” normal” using the words “Unity of Diversity”. Artur Pawlowski prison means that Canada IS ALREADY DESTROYED FROM INSIDE and is becoming a nation without the light from the living God.