Articles of Impeachment to be Delivered to Senate on Monday 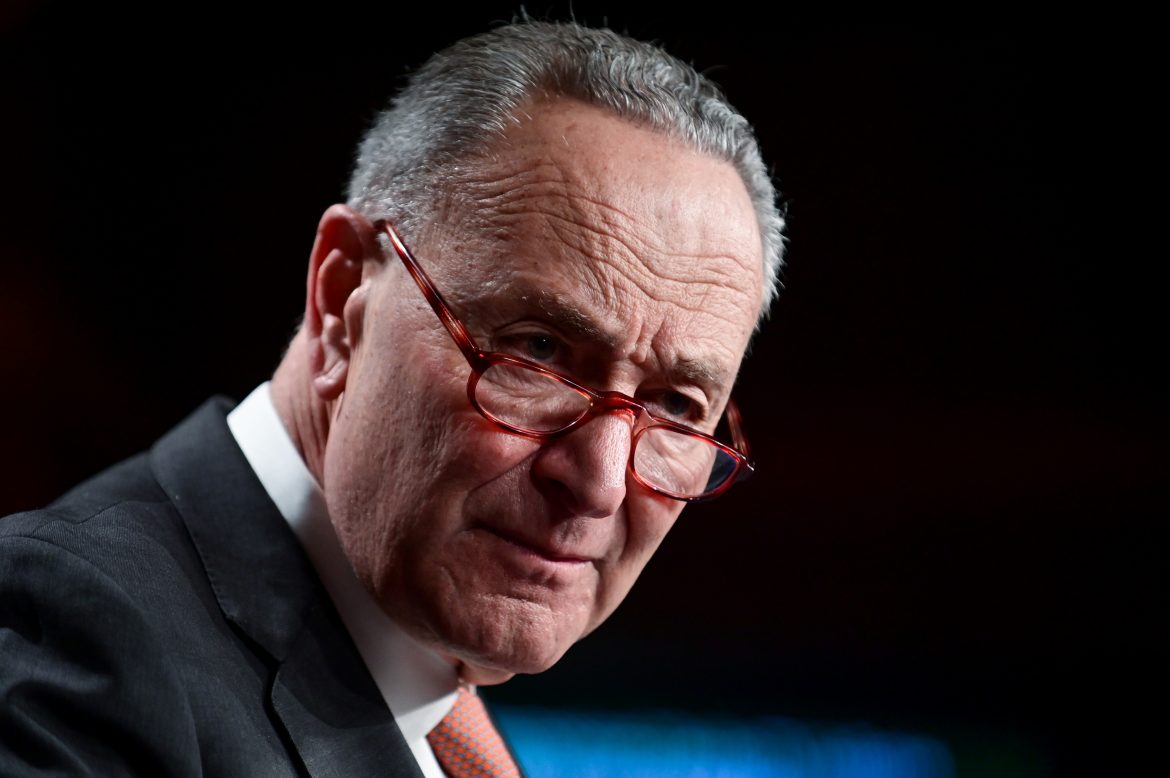 Senate Majority Leader Chuck Schumer (D-NY) said that the articles of impeachment against former president Donald Trump will be delivered to the Senate on Monday.

The articles of impeachment were passed through the House of Representatives on January 11th, claiming that Trump “incited an insurrection.” This will set in motion Trump’s trial in the Senate.

The impeachment trial has been postponed in a compromise between Republicans and Democrats. Democrats originally were attempting to start the trial as early as Tuesday next, but McConnell urged a different timeline so that Trump had a fair amount of time to mount a defense.

Schumer announced late Friday that the trial will be delayed until February 8th, with the goal of giving the Senate time to confirm Biden’s nominations and work on a COVID relief package.

Still, House managers will present the articles of impeachment on Monday and senators will be sworn in the following day, starting the process on Trump’s second impeachment trial.

The Democratic motivation behind the impeachment appears to be the ability to prevent Trump from being able to run for office again. Another ramification of conviction could be the removal of the benefits given by the Post Presidents Act, although Trump has already denied many of his presidential benefits including a salary.

In order for Trump to be convicted of the Articles of Impeachment, a two-thirds vote of the Senate must vote in favor of conviction. This would require at least sixteen Republican senators to cross party lines, making this an unlikely prospect.