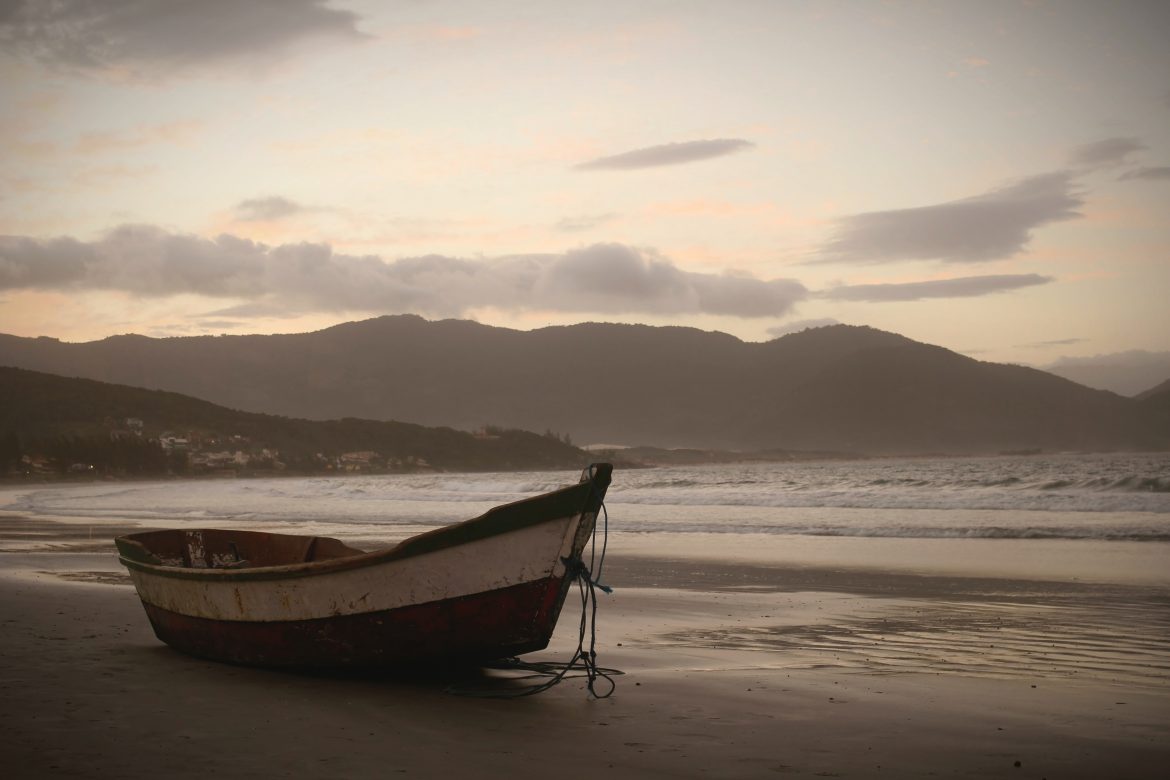 At least 21 people from a church choral group were feared drowned after a boat carrying them capsized on Lake Edward in eastern Democratic Republic of Congo early on Friday, a regional member of parliament and a local chief told Reuters.

The canoe with 25 onboard left Kyavinyonge village on the banks of the lake for Kisaka but broke down and capsized, the authorities said.

“It is a taxi canoe. There were 25 people,” Mumbere Matsozi Eugene, a chief in the area, said by telephone. “Out of the 25, two bodies have been recovered and two survivors. The other 21 people are feared dead. The bodies have not yet been found.”

Deadly boat accidents are common in the waters of the Democratic Republic of Congo, which has few tarred roads across its vast, forested territory, and where vessels are frequently loaded well beyond their capacity.