AT&T Believed To Be Selling CNN 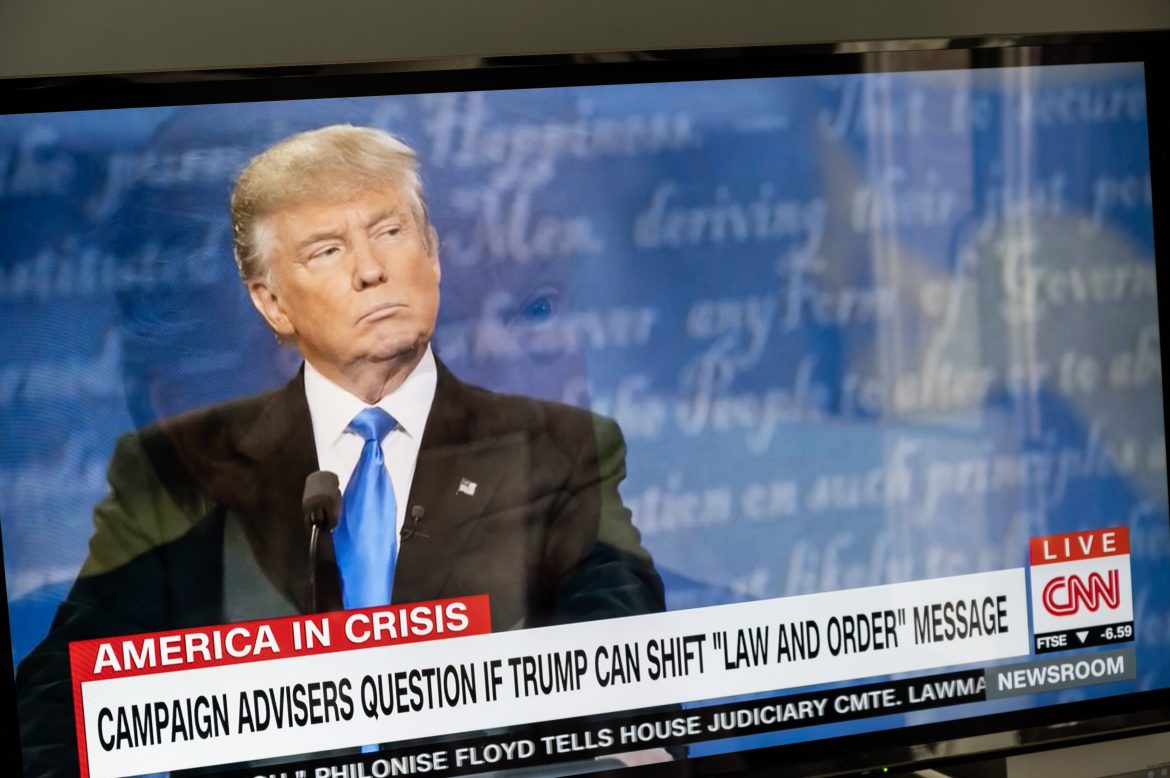 AT&T is reportedly looking to sell CNN in order to pay off a large debt. During an interview on Tucker Carlson’s show, Fox Business correspondent Charlie Gasparino said that the company is billions of dollars in debt and is “financially unstable.” AT&T’s September 30 debt detail shows that its total debt, which includes current and long-standing debt, is close to $159 billion dollars.

Gasparino also commented that CNN potentially hit its viewership highs during the past four years of Trump’s presidency with their hateful reporting of the President. He suspects that their ratings will drop, assuming that the Presidential Election is not overturned and does go to Joe Biden.

It is rumored that Amazon CEO Jeff Bezos has an interest in purchasing the company, further extending his media foray after purchasing the Washington Post in 2013. Gasparino confirmed that rumor, saying that AT&T is not doing well and that the company needs “to cut costs.”