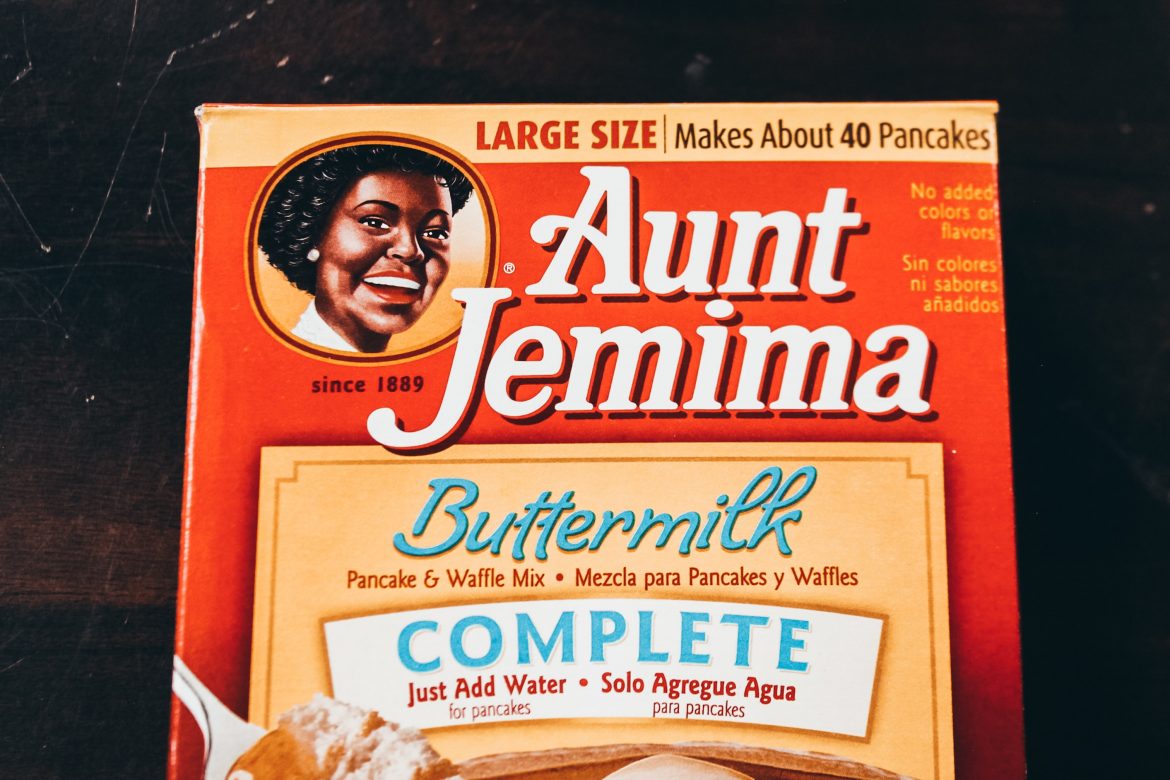 During the upheaval of racial protests in the Summer of 2020, different entities were scrutinized for depictions deemed to be racist or guilty of promoting racial stereotypes. For example, the Washington Redskins, after being called out for their depiction of Native American peoples, changed their name to the Washington Football Team. Now, the famous pancake brand, Aunt Jemima, will be changing its name to satisfy the racial outcry.

According to the company’s website, it will soon be known as The Pearl Milling Company. The new name is based on the mill that has been making their products for over 130 years.

Pearl Milling Company was a small mill in the bustling town of St. Joseph, Missouri. Using a pearl milling technique, they produced flour, cornmeal, and, beginning in 1889, the famous self-rising pancake mix that would go on to be known as Aunt Jemima.

Aunt Jemima is owned by the Quaker Oats Company, which was acquired by PepsiCo in 2001.