Australia and E.U. WHO Inquiry 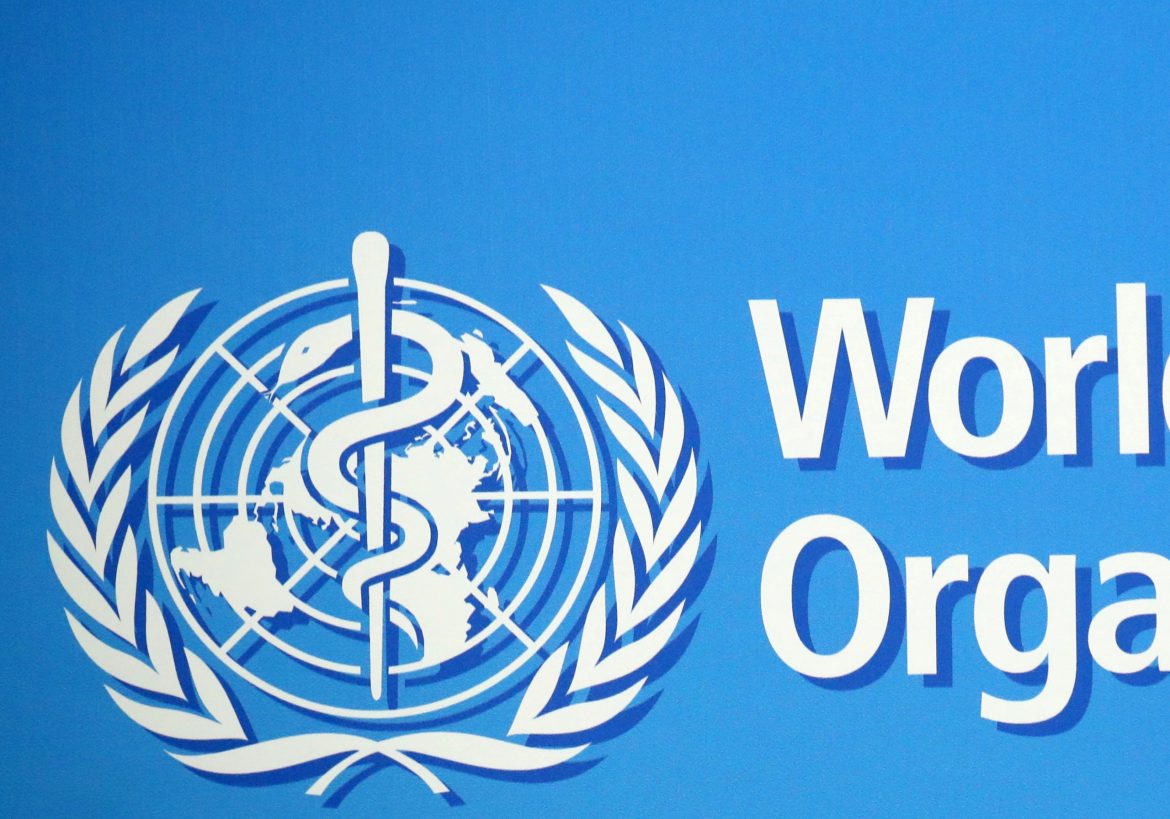 Australia and the E.U. are pressing forward an inquiry into the timeline of the Coronavirus Pandemic. Currently, the resolution has the support from 116 of the 194 nations that make up the World Health Assembly. According to the Australian Foreign Minister Marise Payne the resolution will involve an investigation into the “the zoonotic origins of the coronavirus.”

Several weeks ago Australian Prime Minister Scott Morison pressed for a review by the assembly into the origin of the virus, as well as the WHO’s initial response. Morisson’s initiative was met with criticism from China. China’s Foreign Ministry Spokesman Geng Shuang said of Morisson’s request, “The so-called independent inquiry proposed by Australia is, in reality, political manipulation”.

Australia’s Deputy Chief Medical Officer Professor Paul Kelly is optimistic the investigation will be successful. He suggested it will change the conversation from “apportioning blame to one particular country or another country” to getting “to the bottom of what’s happened”. Kelly expressed hope the inquiry will deliver further answers about the origin of the virus.

The resolution will be put up for a vote on Tuesday during the World Health Assembly. The inquiry will need support from two-thirds of the members to pass. According to President Xi Jinping, China will support a review once the virus is under control.