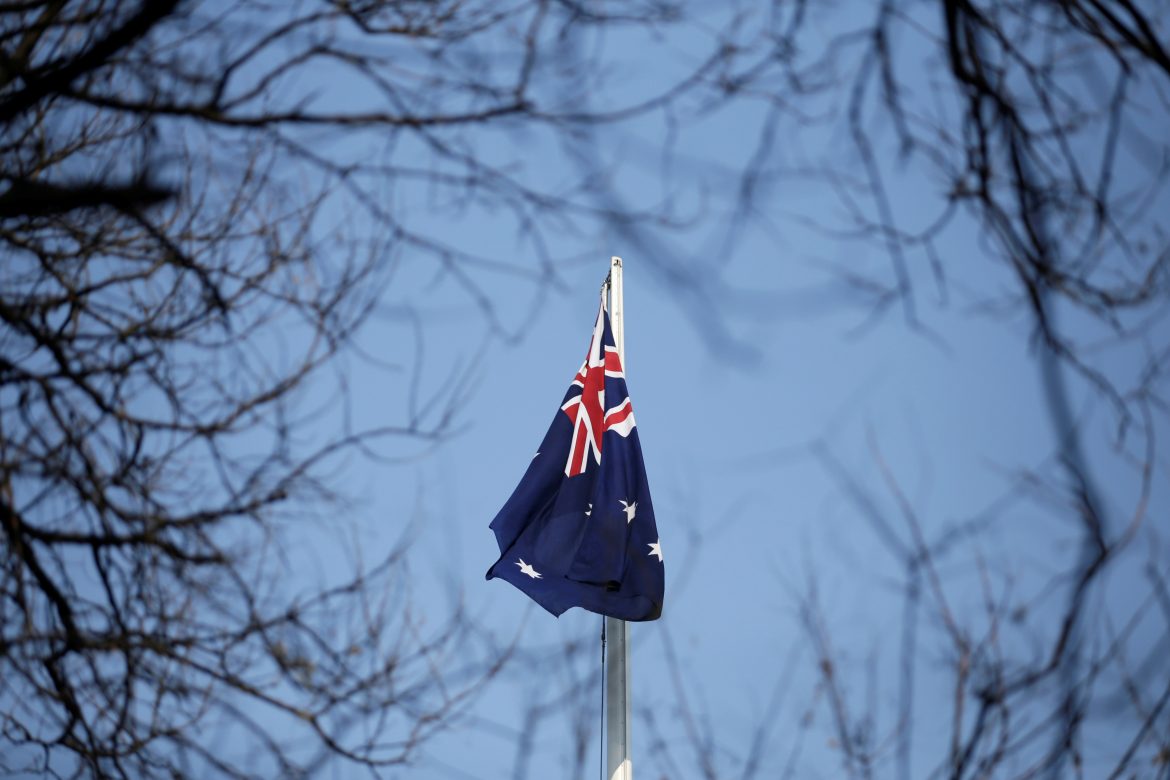 Australia will set up a defense school to train Pacific island militaries, Canberra’s new Pacific minister said, amid mounting competition for security ties in the region and as China lays plans for a rival meeting to next month’s Pacific Islands Forum.

Australia will double its funding for aerial surveillance of the Pacific island’s vast fishing zone and provide financing for Pacific islands to build more resilient infrastructure as Pacific sea level rises are forecast to be four-times the global average, Minister for International Development and Pacific, Pat Conroy, told a Pacific conference on Tuesday.

“The Australian Government knows that the issue of security is inseparable from the issue of climate change,” he said in a video address to the conference in Fiji’s capital, Suva.

During the Pacific Islands Forum taking place in Suva next month, regional leaders are expected to discuss China‘s push to strike a trade and security deal with 10 Pacific island nations that hold diplomatic ties with China.

A leaked draft of the deal showed it covered fisheries and maritime security as well as police training.

The 18-member forum includes Australia and New Zealand, which have expressed concern at China‘s recent security deal struck with the Solomon Islands, as well as several nations that recognize Taiwan and not Beijing.

China, which is not a PIF member, is seeking to host a video meeting with the 10 nations it wants to sign a multilateral pact on July 14, to coincide with the final day of the PIF leader’s meeting, a source with direct knowledge of the matter told Reuters.

The political leadership dialogue planned by the Communist Party’s international department also coincides with the day a communique would be expected to be issued by the forum leaders. It is unknown if the meeting with China will go ahead after some nations were reported to be upset by the timing.

A similar event last year was hosted by the minister for the Communist Party’s international department.

Chinese foreign ministry spokesman Zhao Lijian told reporters at a daily briefing in Beijing on Tuesday that questions about the meeting should be referred to “relevant competent authorities” but offered some broad comments.

He noted that the PIF had suspended an annual meeting traditionally held during the forum for non-member countries regarded as dialogue partners, including China and the United States.

“We fully respect the decision of the PIF side to suspend the dialogue event this year and will maintain close communication with the discussants on the follow-up arrangements,” he added.

Tensions between China and the island states that hold diplomatic ties with Taiwan were highlighted when Tuvalu’s foreign minister withdrew from a United Nations oceans conference on Monday after China blocked three Taiwanese members in the Tuvalu delegation from attending.

Conroy said the Pacific Islands Forum had brought the region together for 50 years, and it was “the heart of Pacific regionalism”.

Ahead of the meeting, he outlined the new Australian government’s commitments to support the region, including an Australia Pacific Defense School that would provide training for defense and security forces.

The pledge, first made at the election, to double funding for aerial surveillance of the Pacific exclusive economic zones would increase maritime security and recoup US$150 million lost each year to illegal fishing, he said.