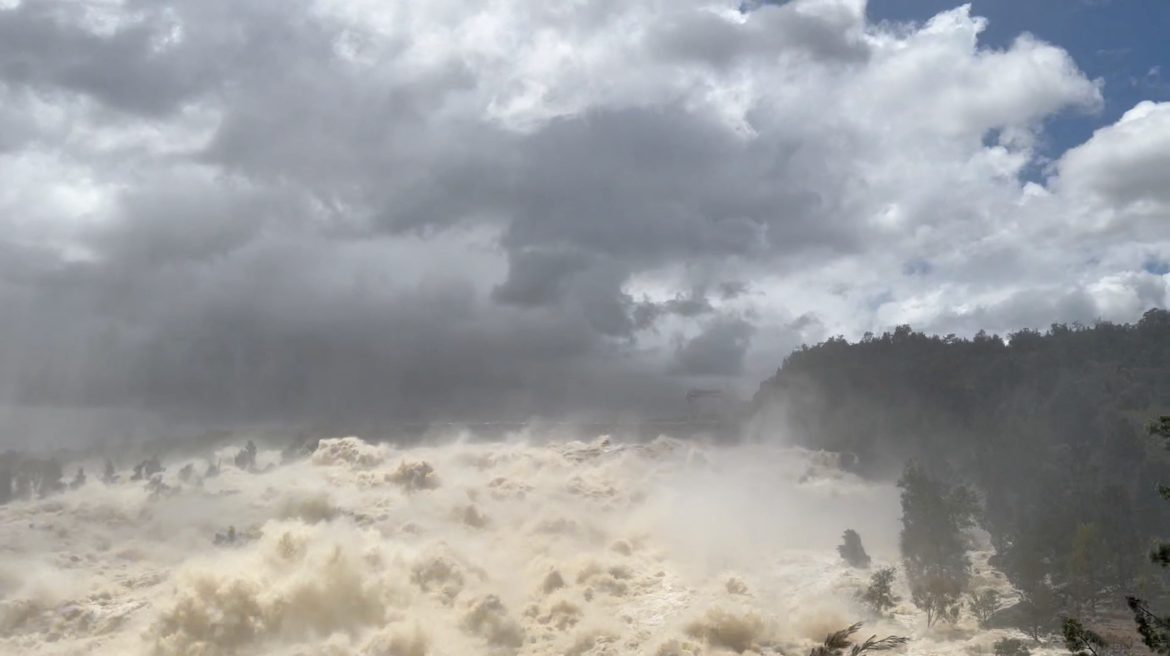 Flood-weary residents in Australia’s southeast were urged to remain on high alert for major flooding through the weekend, authorities said on Friday, as swollen rivers continued to roll downstream despite an ease in severe weather conditions.

Relentless rain over three days into Monday has wreaked havoc across the southwest of the biggest state, New South Wales, cutting off entire rural towns, some in the wheatbelt region, for the second time this month and leading to rooftop evacuations of hundreds.

Australia’s east has been devastated by frequent floods over the last two years due to a multi-year La Nina weather event, typically associated with increased rainfall. Some regions have endured four major flood crises since last year.

Tempers frayed after a resident in Eugowra, one of the worst affected towns, confronted state Premier Dominic Perrottet during a tour of affected areas, television footage showed, blaming the authorities for slow relief and delayed warnings.

“We had no food, no clothing, no one telling what’s gonna to happen next because no one was here. What’s your answer to some of that before I keep on going,” resident Peter Jones was heard asking Perrottet.

“That’s not good enough,” Perrottet responded, to which Jones said: “That’s not an answer.”

Clear skies returned early this week, but emergency crews said the danger had not yet passed.

Emergency crews on Friday morning resumed the search for two men believed to be missing in floodwaters.

Forbes, home to around 8,000, could remain flooded for at least the next three days, Sullivan said, as the Lachlan river peaked at a near 70-year high.

Further downstream at Condobolin, with a population of around 3,000, residents are bracing for record flooding. In Hay, the Murrumbidgee river has exceeded the levels hit during the floods in 1974, the Bureau of Meteorology said.