Australia Unearths Fossil of Largest Dinosaur to Walk the Continent 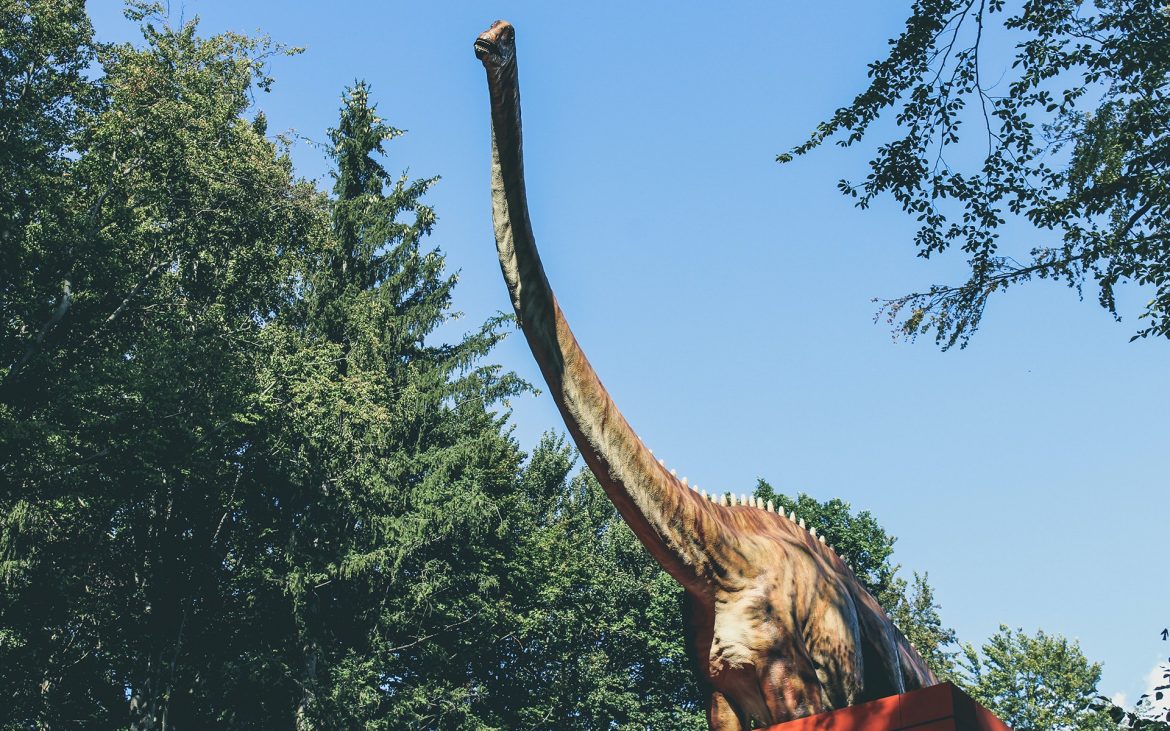 In a study posted on June 7, the Queensland Museum revealed that a new species of giant sauropod, the long-necked dinosaur, was discovered in Australia. The fossil of the newly-named Australotitan cooperensis is the largest dinosaur to have walked the continent, while also representing “the first record of dinosaurs from the southern-central Winton Formation of the Eromanga Basin, Australia.”

According to website The Conversation, excavation in the Queensland area of the outback is difficult, being what is called a “featureless plain,” compared to mountainous regions where fossilized remains are sometimes revealed by the territory. Yet, in 2006 and 2007 bones of the Australotitan were discovered by both Queensland Museum and Eromanga Natural History Museum paleontologists.

The massive bones made the paleontologists believe that they had discovered a new species, but needed to confirm their suspicions. Since traveling to international museums is expensive and difficult when transporting a fragile fossil, the paleontologists turned to 3D renders. This is part of a bigger project between the Queensland Museum and BHP, an Australian mining company, which utilizes digital technology such as 3D renders to assist in paleontological ventures.

The rendering revealed the bones to be from a new species, and also that some of the bones of this particular dinosaur (nicknamed “Cooper” for its placement near Cooper Creek) were actually trampled by other sauropods. The use of this technology and the discovery of this new species has led to an increased interest in excavation in Australia, in what is a sort of paleontological boom in the continent.