Bang for your buck: Gun sales saw third-best day ever on Black Friday 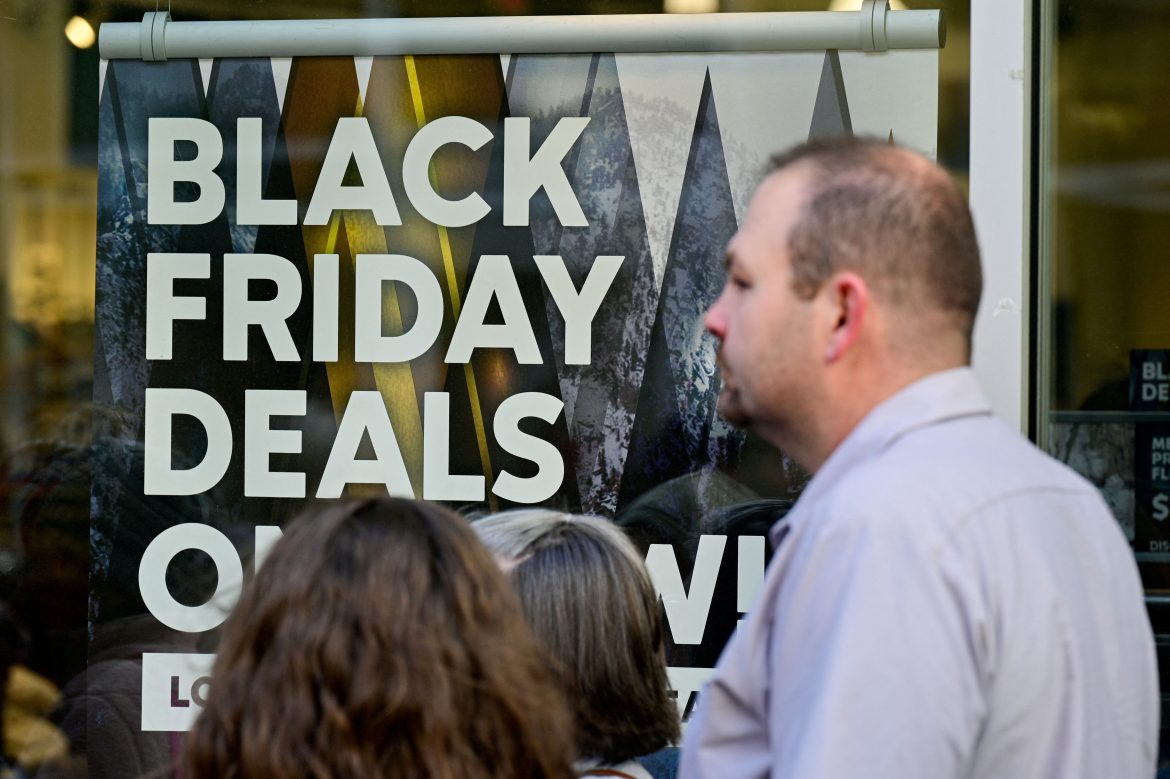 According to the National Shooting Sports Foundation (NSSF), this year’s Black Friday was a big one for gun sales. NSSF writes that the FBI’s National Instant Criminal Background Checks System (NICS) recorded 192,749 background checks on the big shopping day alone.

This metric places Black Friday 2022 “third in the Top 10 Highest Days for NICS checks and a 2.8 percent increase from Black Friday 2021, when 187,585 background checks were completed.”

The top two days of gun sales were recorded on Black Fridays in the years 2017 and 2019.

“Background checks for firearm purchases were already trending to make 2022 the third strongest year on record, coming off of the outsized years of 2020 and 2021,” said Joe Bartozzi, President and CEO of NSSF.

“These figures tell us that there is a continued strong appetite for lawful firearm ownership by law-abiding Americans and that firearm manufacturers across the country continue to deliver the quality firearms our customers have come to expect.”

NSSF said that it had collaborated with firearms retailers to offer Black Friday firearms deals throughout the week in order to prevent a backlog for NICS. Within the week, a total of 711,372 background checks were completed by NICS.

Gun sales have been consistently record-breaking for years now. NSSF previously reported that, as of October 2022, monthly gun sales have surpassed 1 million for 39 consecutive months.