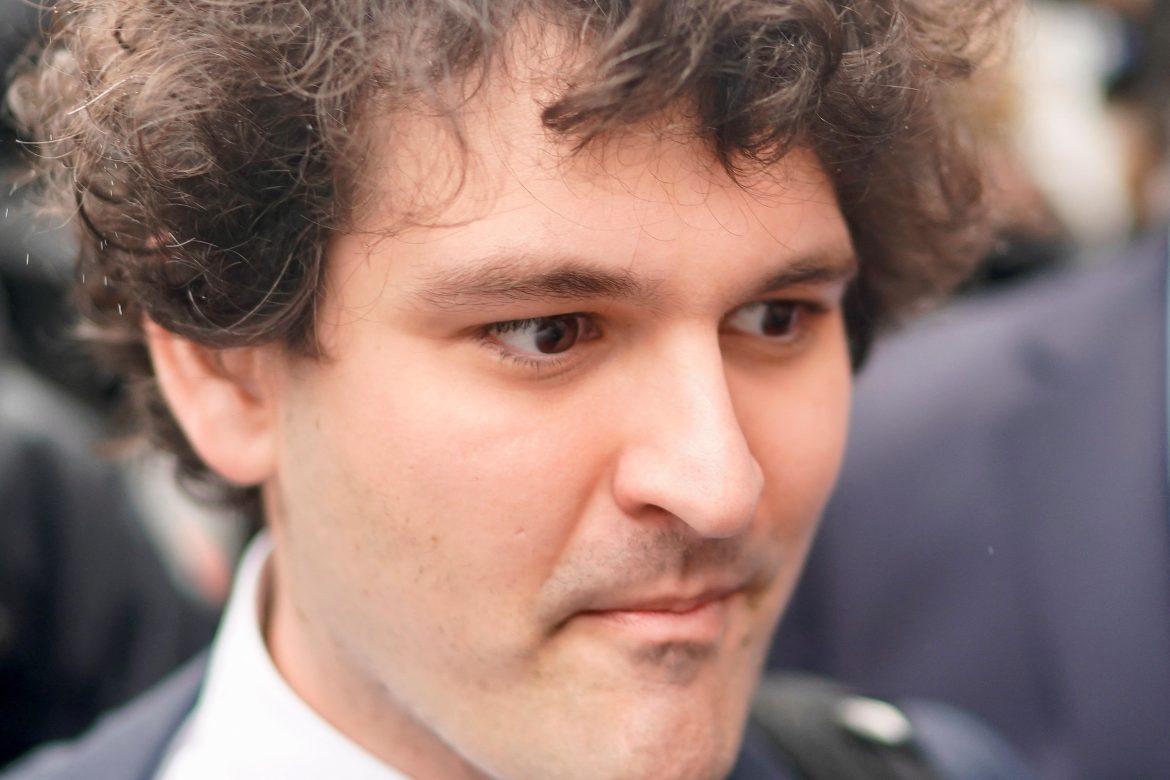 Sam Bankman-Fried pleaded not guilty on Tuesday to criminal charges that he cheated investors in his now-bankrupt FTX cryptocurrency exchange.

The 30-year-old defendant entered his plea through his lawyer to eight criminal counts, including wire fraud and conspiracy to commit money laundering, before U.S. District Judge Lewis Kaplan in Manhattan federal court.

It is common for criminal defendants to initially plead not guilty. They may change their pleas later.

It recently came to light that Bankman-Fried had met with White House officials in the Biden administration at least four times in the weeks leading up to his bankruptcy filing.

Bankman-Fried, now clean-shaven, had entered the courthouse while wearing a blue suit, white shirt, and dotted blue tie and carrying a backpack.

He could face up to 115 years in prison if convicted.

The Massachusetts Institute of Technology graduate rode a boom in the value of bitcoin and other digital assets to build a net worth of an estimated $26 billion and become an influential political donor in the United States.

But FTX collapsed in early November after a wave of withdrawals and declared bankruptcy on Nov. 11, wiping out Bankman-Fried’s fortune. He later said he had $100,000 in his bank account.

Bankman-Fried was extradited last month from the Bahamas, where he lived and where the exchange was based.

Since his release on bond on Dec. 22, Bankman-Fried has been subject to electronic monitoring and required to live with his parents, Joseph Bankman and Barbara Fried, both professors at Stanford Law School in California.

The prosecution case was strengthened by last month’s guilty pleas of two of Bankman-Fried’s closest associates.

Bankman-Fried, Ellison, and Wang were also sued by the U.S. Securities and Exchange Commission and the Commodity Futures Trading Commission. Ellison and Wang settled those civil cases.