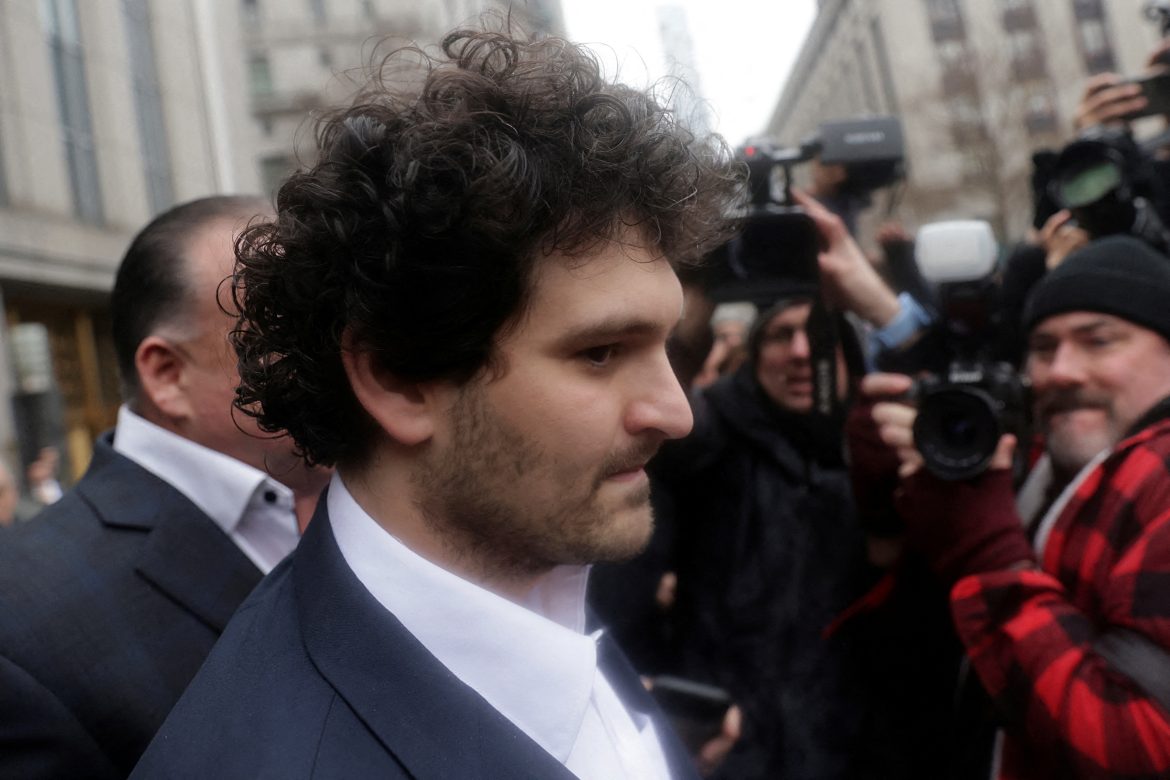 Sam Bankman-Fried’s criminal case over the collapse of his FTX crypto exchange has been reassigned to U.S. Judge Lewis Kaplan, who is overseeing high-profile defamation lawsuits against former President Donald Trump, according to a Tuesday court filing.

Kaplan will replace U.S. District Judge Ronnie Abrams, who recused herself on Friday, saying in a court order that the law firm Davis Polk & Wardwell LLP, where her husband is a partner, advised FTX in 2021.

Kaplan is a democrat who was appointed by former President Bill Clinton.

Federal prosecutors accused Bankman-Fried of carrying out a “fraud of epic proportions” that led to the loss of billions of dollars of customer and investor funds from the failure of FTX, which had been a major player in the crypto industry.

Bankman-Fried has acknowledged risk-management failures at FTX but said he does not believe he has criminal liability. He has not yet entered a plea and was released on Thursday on a $250 million bond.