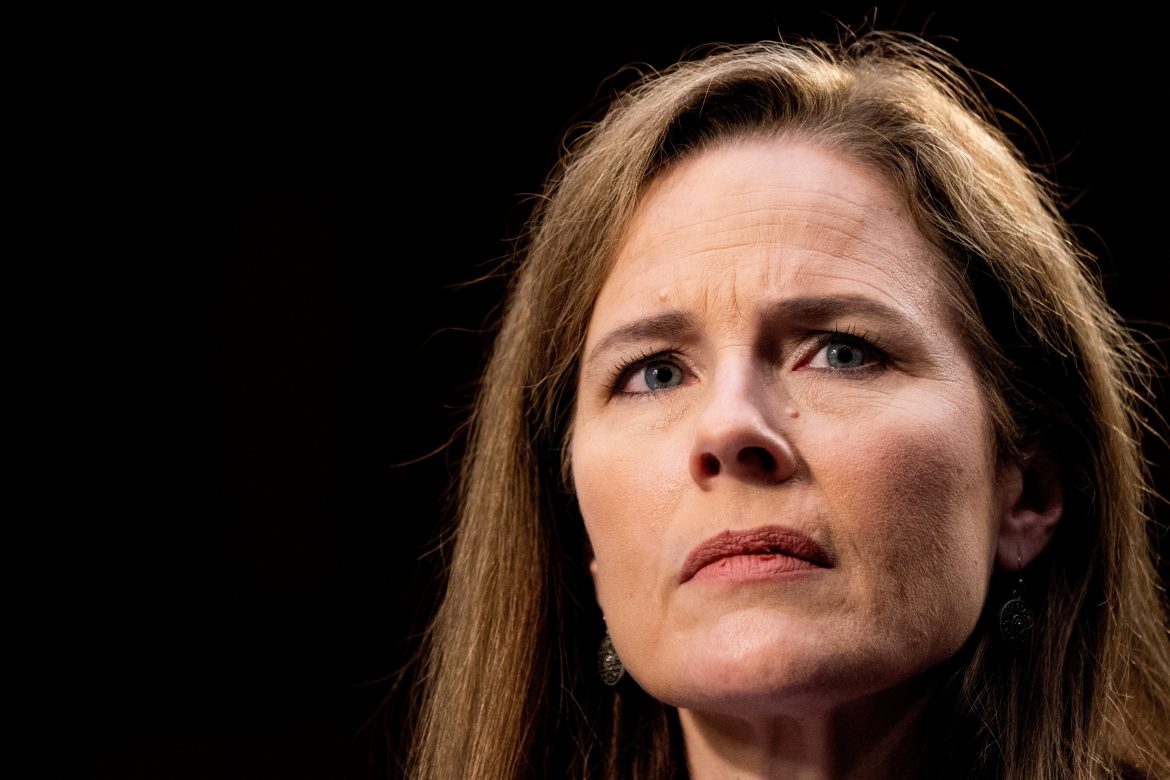 Supreme Court Justice Amy Coney Barrett has, for the second time in a month, denied a request to block President Joe Biden’s student loan forgiveness plan. This time, though, the ruling amounts to little more than a footnote in a larger fight.

Friday, Barrett rejected a request from two Indiana borrowers who had requested student loan forgiveness be halted until their appeal was heard. This request was similar to one made in October by a Wisconsin taxpayer group, which was also rejected by Barrett.

In both cases, the plaintiffs are battling to prove they have standing to even bring such a suit. Specifically, the parties have to prove that student loan forgiveness directly harms them.

Caleb Kruckenberg, an attorney for the Pacific Legal Foundation, a conservative legal group representing the Indiana borrowers, said in a statement published by CNBC that his clients will continue pursuing a permanent end to loan forgiveness.

“We’re disappointed by today’s denial but will continue to fight this program in court,”  Kruckenberg said. “Practically since this program was announced, the administration has sought to avoid judicial scrutiny. Thus far they have succeeded. But that does not change the fact that this program is illegal from stem to stern.”

It is important to note that Barrett is not engaging in judicial activism or autocracy with her rulings. The fact that she has denied a pair of loan-related injunction requests is attributable to the fact that both have come from the 7th Circuit, over which Barrett presides.

Of equal importance is the fact that Barrett’s most recent ruling had no practical effect on the loan forgiveness plan, which was paused two weeks ago by an 8th CIrcuit court.

This development has caused no small amount of angst in the Biden White House.

“There are 16 million Americans who will have their student debt relief applications approved by the Department of Education by the end of this week,” Biden tweeted Thursday. “They won’t be able to get their relief because Republican officials are standing in the way.”

There are 16 million Americans who will have their student debt relief applications approved by the Department of Education by the end of this week.

They won’t be able to get their relief because Republican officials are standing in the way.

On the same day, he added, “As soon as I announced my Administration’s plan on student debt, Republican officials started attacking it. Well, guess what: we’re fighting them in the courts, and we’re not letting them get away with it.”

Biden followed on Saturday with a tweet reading, “More than 40 million Americans stand to benefit from our student debt relief. That’s a real difference lowering monthly costs for families.”

While the president’s remarks might not bear out in court or hold up under scrutiny from an economics or finance expert, his plan to forgive $10,000 or $20,000 of federally backed student loan debt remains intact, if frozen.

The White House is still accepting and processing applications for student loan forgiveness, but no money has yet exchanged hands.