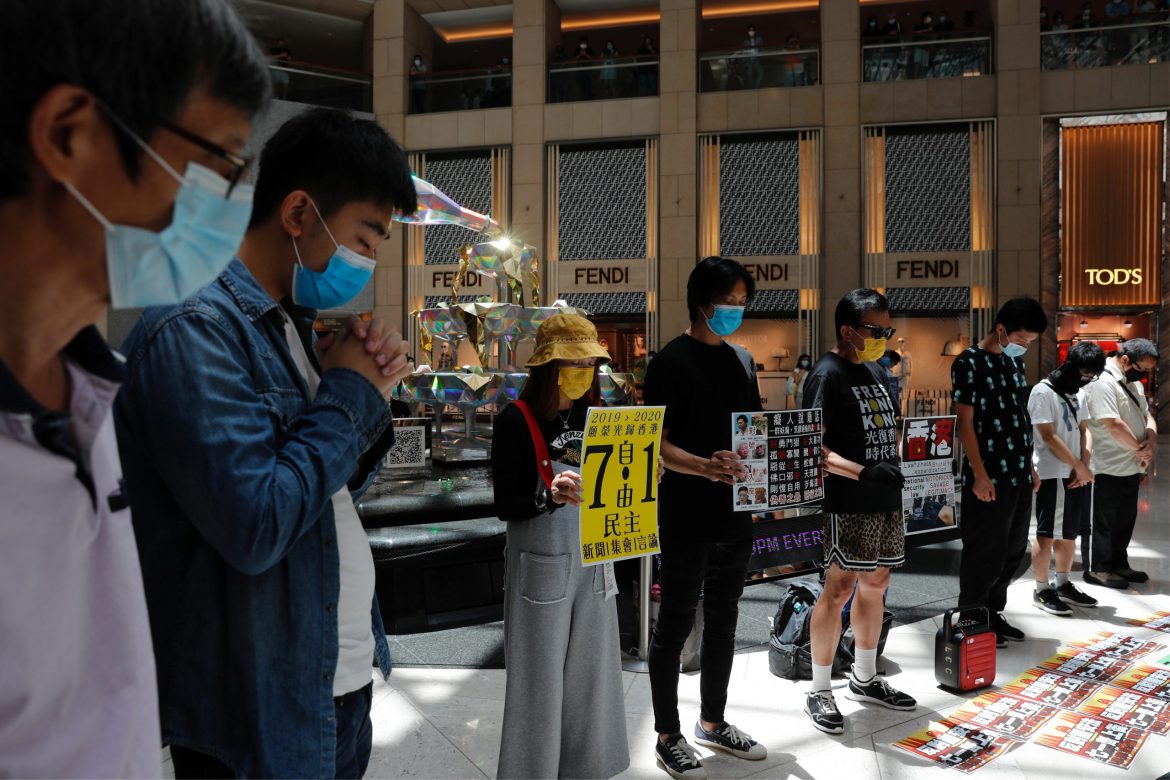 On Tuesday, June 30th Beijing’s top legislature officially passed new national security legislation for Hong Kong in a unanimous vote. While as of yet details of the law are unknown China claims the new law will deal with issues of subversion, terrorism, separatism, and collusion with foreign forces. The law is set to take effect later in the day.

This radical change to Hong Kong’s constitution serves as Beijing’s legal attempt to halt the ongoing protests and riots in the city that have been raging for over a year, as the citizens of Hong Kong rally against what they see as encroachment on their rights from the Mainland. These protests were sparked by a bill last year that had the potential to see Hong Kong citizens to be extradited and by Mainland courts in criminal cases.

Despite the outcry from Hong Kong Pro-Democracy Advocates such as Joshua Wong’s Demosisto, who tweeted that the legislation “marks the end of Hong Kong that the world knew before,” China maintains that the law will not affect general freedoms city enjoys and is only designed to target “troublemakers.” Hong Kong leader Carrie Lam has declined from commenting on the law until the details are fully known.

In response to the passage of this new legislation, the United States is to suspend exports of defense equipment to the city. On Monday, in anticipation of the law’s passage Secretary of State Mike Pompeo announced, “As Beijing moves forward with passing the national security law, the United States will today end exports of U.S.-origin defense equipment and will take steps toward imposing the same restrictions on U.S. defense and dual-use technologies to Hong Kong as it does for China…” Pompeo said that the U.S. will no longer regard Hong Kong as independent from China, reiterating statements made by the President in May, saying “given Beijing now treats Hong Kong as ‘One Country, One System,’ so must we.”

China has called criticism of the legislation by other nations as “interference” in the nation’s sovereign affairs.