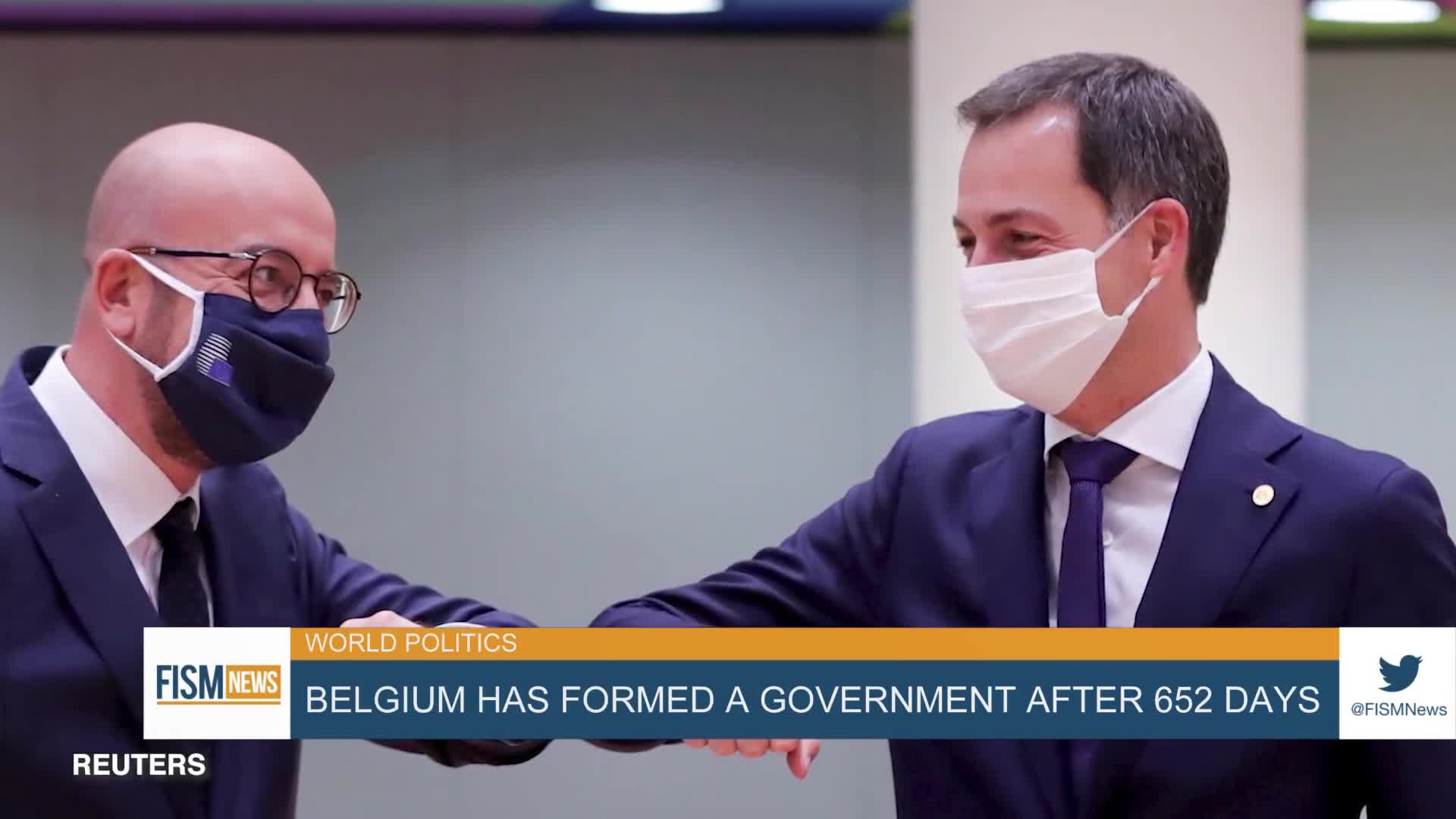 Belgium’s new premier arrived for a European Union summit fresh from his swearing-in ceremony, and said his country finally had a proper government after 652 days. Alexander De Croo, a Flemish liberal who had served as acting finance minister in the caretaker government since an inconclusive election 16 months ago, was sworn in just five hours before sitting down with EU leaders.