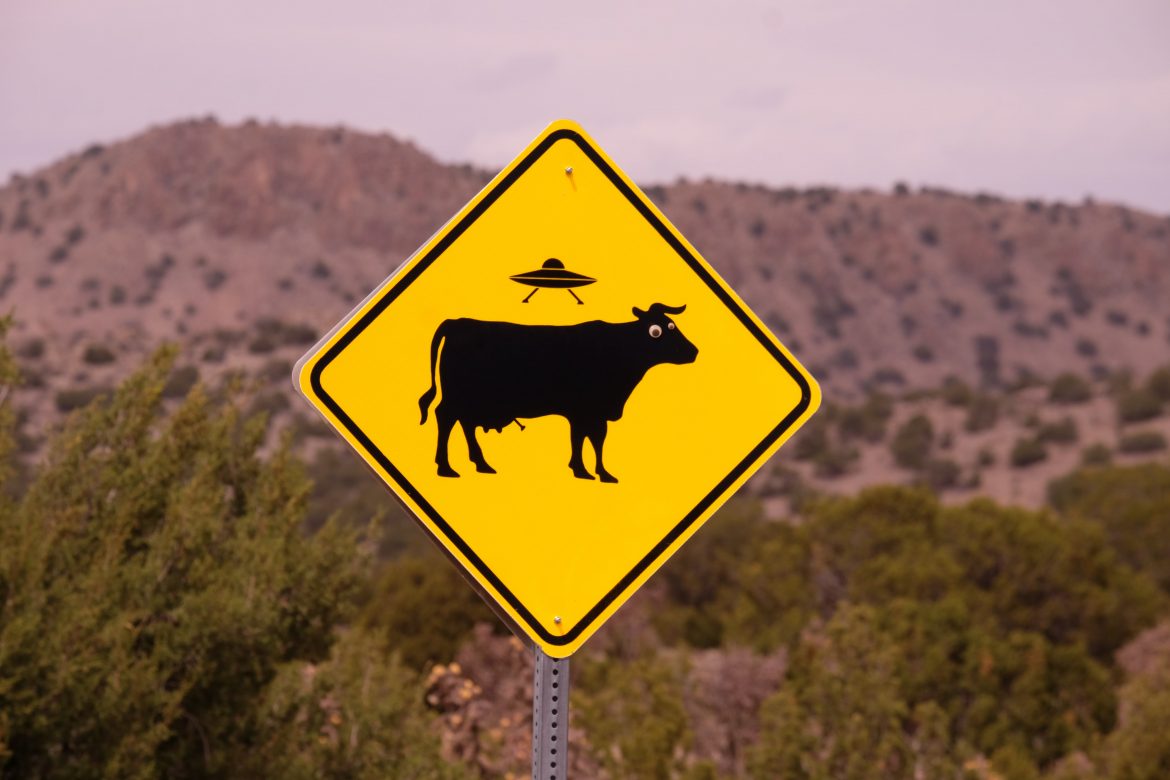 The Office of the Director of National Intelligence, the head office for all of the US intelligence agencies and network, released a long awaited report on UFOs on June 25, 2021. This comes as public fascination and belief in aliens has slowly seen an increase over the last few years. Starting with the ironic social media plan to raid Area 51, to the increased interest and public sightings of UFOs, many people have begun to believe in aliens and expect an imminent invasion.

To this end a survey was conducted in the United Kingdom of 2,000 people. Of that group, six out of ten respondents indicated that they believe aliens exist and close to 80 percent of those have some sort of plan for an alien invasion. In addition, 65% believe that governments should also have a concrete plan to respond to alien contact. This all points to a substantially different state of cultural affairs to that of a few decades ago. Gone are the days that alien believers and UFO chasers were considered crack pots and conspiracy theorists. Instead, a silent majority is gradually emerging, in large part through irony, to believe in the existence of extra terrestrial life.

Analysis: When Do Electric Vehicles Become Cleaner Than Gasoline Cars?