Believers prefer to pray rather than read the Bible 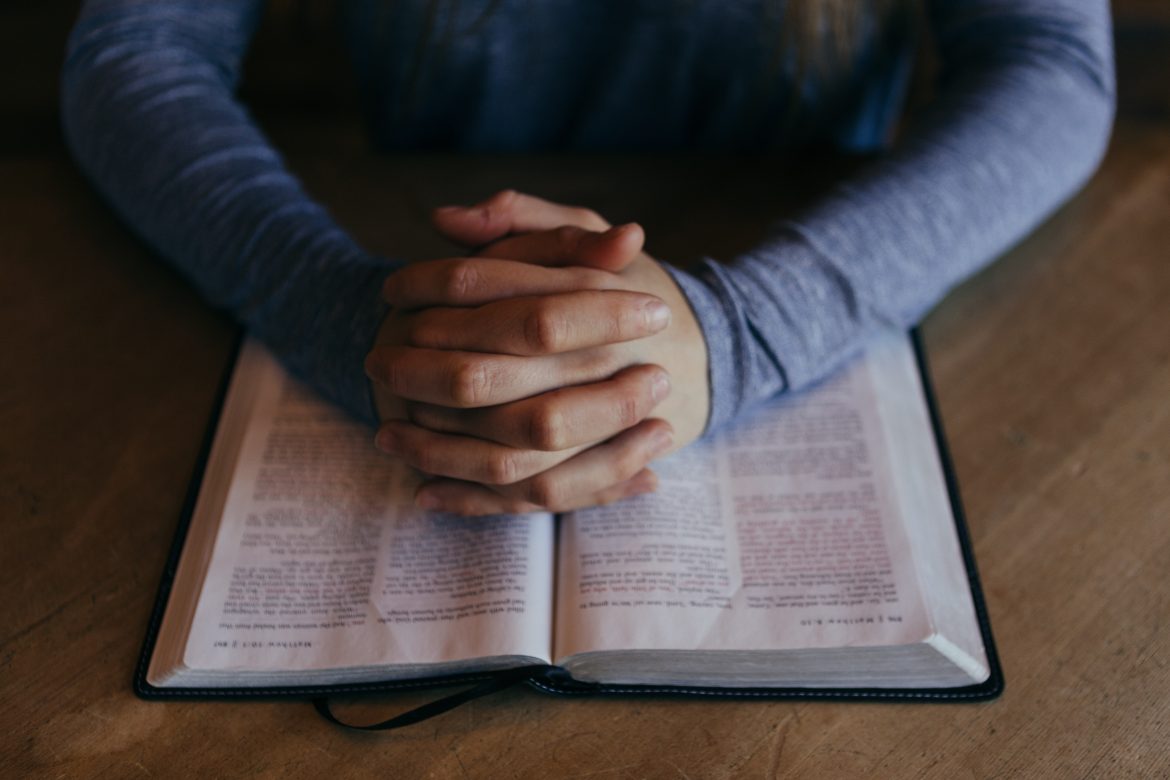 A new study by Lifeway Research has found that 83 percent of churchgoers are more likely to communicate with God through prayer than reading their Bible or a devotional.

The group surveyed 1,002 Americans from various denominational backgrounds who attend religious services at least once a month.

Most respondents said that they spend time alone with God. Although they spend that time praising God and confessing sins, few reported that bible study was part of their solitary time with God.

If prayer is simply communication between God and His children, it would seem that at least a fair amount of one’s time with the Creator would be spent listening to Him and seeking His will. To many Evangelicals, the Bible is how God does indeed speak to us.

Many pastors believe these two acts should not be mutually exclusive, but should be inextricably intertwined. The incomparable Billy Graham said, “If you are ignorant of God’s Word, you will always be ignorant of God’s will.” The great D.L. Moody also stressed the importance of Bible study, saying, “I never saw a useful Christian that was not a student of the Bible.”

The study also revealed that the frequency with which one attends church correlates with a believer’s increased alone time with God. The survey found that those who attended church weekly were more likely to say that they spend time with God more than once a day compared to occassional church attendees.

When speaking of their research, Lifeway Research Executive Director Scott McConnell says, “There is a strong relationship between spending time alone with God’s Word and worshiping frequently.”

McConnell went on to stress the importance of alone time with God, further saying, “We see a pattern in Scripture of followers of God withdrawing to spend time alone with Him. Jesus Christ himself also did this.”

His comments are no doubt a reference to Mark 1:35, which states: “Very early in the morning, while it was still dark, Jesus got up, left the house and went off to a solitary place, where he prayed.”