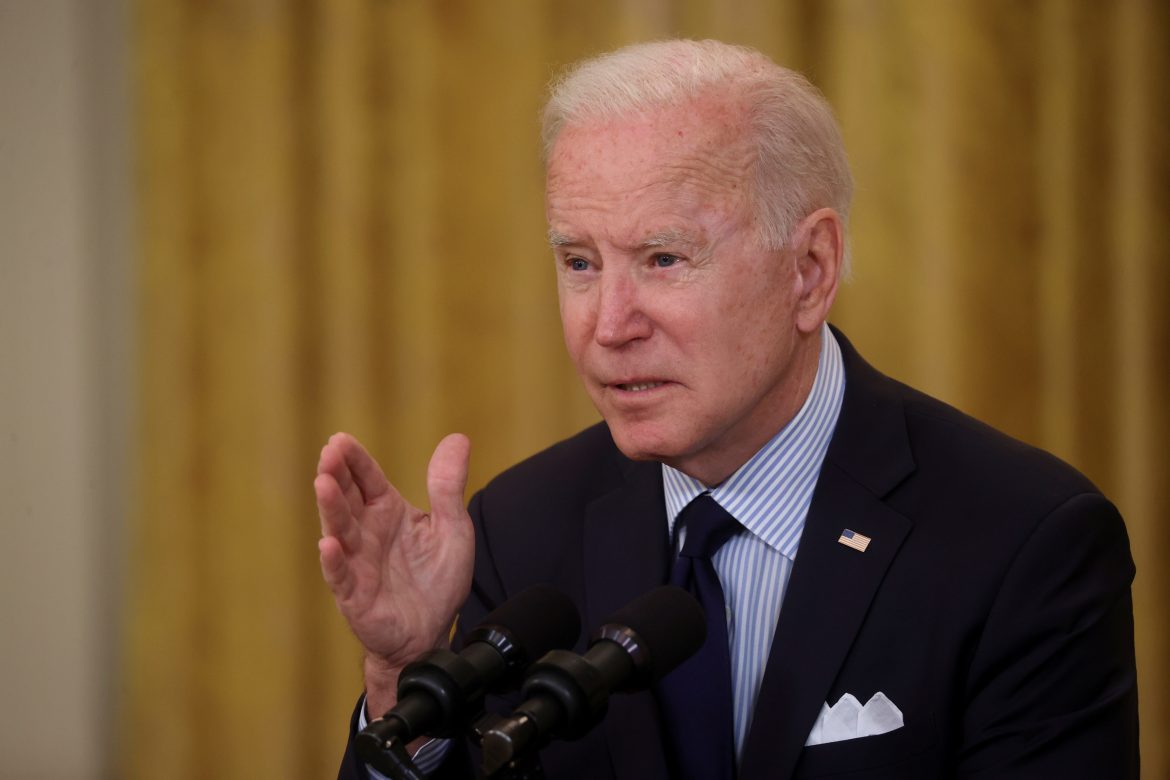 The Biden administration further advanced their focus on alternative energies and the climate change agenda by approving the construction and implementation of a major wind farm off the coast of Martha’s Vineyard in Massachusetts. It is the first ever offshore wind project in the United States.

Secretary of the Interior Deb Haaland and Secretary of Commerce Gina Raimondon made the announcement on Tuesday May 11. In a press release from the Department of the Interior,  Secretary Haaland said the decision “is an important step toward advancing the administration’s goals to create good-paying union jobs while combating climate change and powering our nation.” Secretary Raimondon echoed these remarks saying the project “is an example of the investments we need to achieve the Biden-Harris administration’s ambitious climate goal.”

The Record of Decision gives the project the ability to construct the wind farm within certain constraints, including mitigation measures and monitoring in order to limit the long-term negative impact on the surrounding ecosystem and wildlife. According to the release:

Today’s Record of Decision (ROD) grants Vineyard Wind final federal approval to install 84 or fewer turbines off Massachusetts as part of an 800-megawatt offshore wind energy facility. The project is expected to create 3,600 area jobs and will power up to 400,000 homes. Turbines will be installed in an east-west orientation, and all the turbines will have a minimum spacing of 1 nautical mile between them in the north-south and east-west directions, consistent with the U.S. Coast Guard recommendations in the Final Massachusetts and Rhode Island Port Access Route Study.

The ROD adopts mitigation measures to help avoid, minimize, reduce, or eliminate adverse environmental effects that could result from the construction and operation of the proposed project. These mitigation, monitoring, and reporting requirements were developed through input, consultation, and coordination with stakeholders, Tribes, and federal and state agencies.

Upon news of the announcement, President Trump responded in a sarcastic tone on his personal communications platform:

Congratulations to Martha’s Vineyard in Massachusetts for the privilege they will have in looking at massive windmills that have been approved by the Biden Administration and are being built, in China of course, as part of an extraordinarily large wind farm. Wind is an incredibly expensive form of energy that kills birds, affects the sea, ruins the landscape, and creates disasters for navigation. Liberals love it, but they can’t explain why. In any event, Martha’s Vineyard, an absolutely wonderful place, will never be the same. Good Luck!