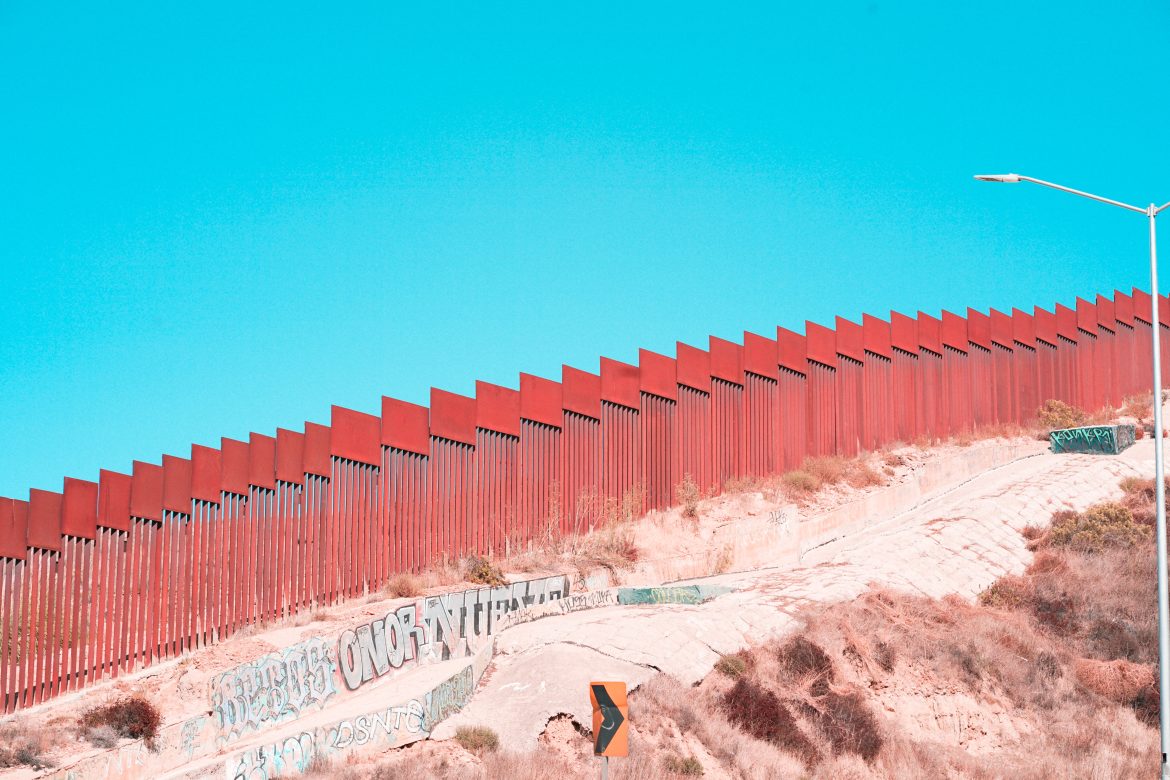 The Biden administration said it will appeal a court ruling to end Title 42 asylum restrictions that have been used to expel migrants at the border and vowed to craft a new regulation to replace it.

At face value, the appeal doesn’t appear to make sense, since Biden has for months pushed for an end to Title 42. The latest twist in the ongoing litigation, however, appears to be part of the administration’s effort to secure the power of the Health and Human Services Dept. and the Centers for Disease Control to craft federal policy.

The CDC in 2020, under the Trump administration, crafted the health-related policy that allowed for the rapid expulsion of migrants at the border without an asylum hearing, citing the need to prevent the spread of the COVID-19 pandemic. Under the Biden administration, the CDC terminated the policy in April 2022, citing a reduction in COVID-19 cases.

A Louisiana federal judge blocked the repeal the following month in a lawsuit filed by 24 Republican state attorneys general, who argued that the policy rollback would cause another surge of migrants. The attorneys general argued that the impending surge would overwhelm immigration resources already strained under the record-shattering influx of illegal border crossings under the Biden administration’s relaxed immigration policies.

Six months later, on Nov. 15, 2022, D.C. Senior U.S. District Judge Emmet Sullivan issued a ruling voiding Title 42 as “arbitrary and capricious.” In his ruling, Sullivan said that the CDC’s rollout of Title 42 violated the Administrative Procedures Act and that the government “failed to adequately consider alternatives and the policy did not rationally serve its stated purpose.”

“It is unreasonable for the CDC to assume that it can ignore the consequences of any actions it chooses to take in the pursuit of fulfilling its goals, particularly when those actions included the extraordinary decision to suspend the codified procedural and substantive rights of noncitizens seeking safe harbor,” Sullivan continued, giving the Biden administration a Dec. 21 deadline to end the policy.

The Department of Homeland Security, however, submitted a brief asserting that “CDC’s Title 42 Orders were lawful … [and] this Court erred in vacating those agency actions.”

In appealing the case, the Biden administration seeks to challenge Sullivan’s decision. The administration has asked for the suspension of the appeal of Sullivan’s order pending a New Orleans-based federal appeals court’s ruling on the Louisiana court’s decision while the CDC draws up a new policy to replace Title 42.

“HHS [The Department of Health and Human Services] and CDC have themselves decided to undertake a new rulemaking to reconsider the framework under which the CDC Director may exercise her authority under [Title 42] to respond to dangers posed by future communicable diseases,” according to the filing.

A Biden official told Reuters that the administration intends to honor the Dec. 21 deadline for the Title 42 rollback but that it wants the appeals court to establish that the CDC was operating within its legal authority when it issued the policy in the first place.

The DHS noted in its filing that the new CDC regulations “could likewise moot” the issues underpinning the Louisiana case.

This article was partially informed by Reuters, The Hill, and The New York Post reports.