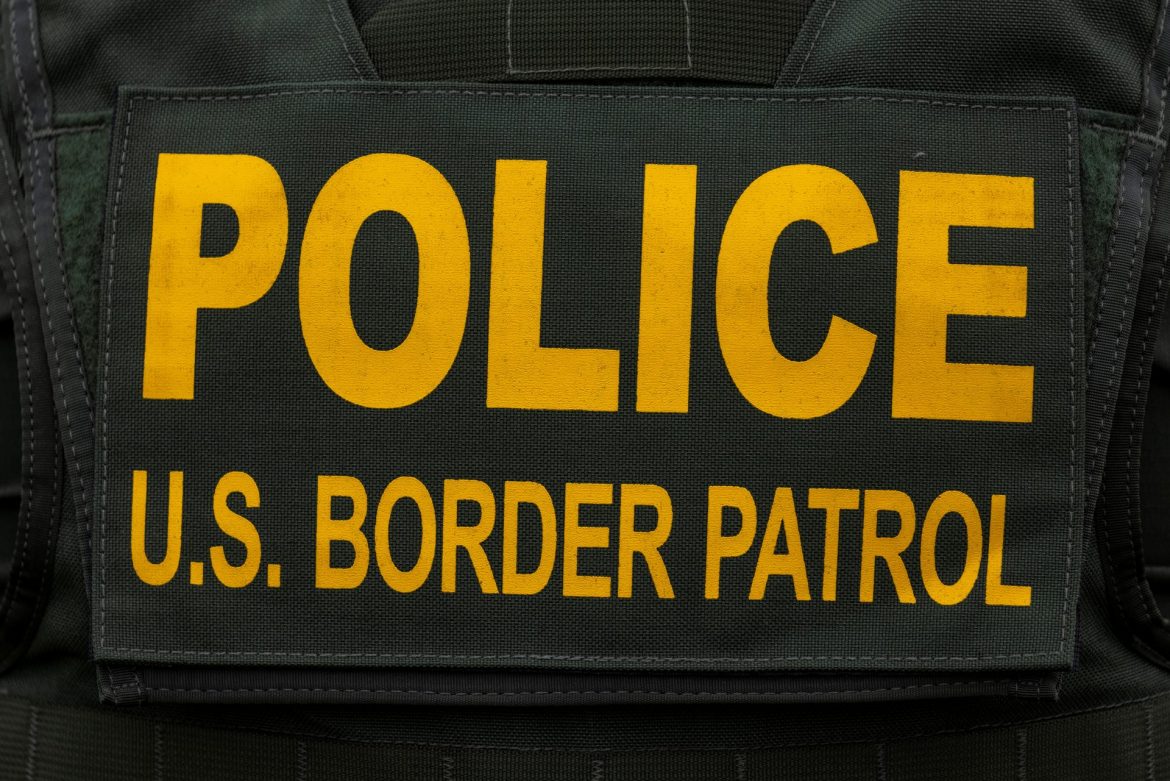 The Department of Homeland Security is preparing to punish Border Patrol agents falsely accused of “whipping” Haitian migrants at the U.S.-Mexico border last year, according to a report.

Despite being cleared of any criminal wrongdoing, the agents will reportedly be disciplined for “administrative violations,” according to a Fox News correspondent who broke the story.

It has been nearly 9 months since this incident took place. The agents have been taken off their normal duties and have not been allowed to have contact w/ migrants since.
President Biden assured the public at the time that “there will be consequences” for the agents involved.

Melugin said it is not clear what the purported violations entail but said an announcement from the DHS is expected in the coming days.

The news comes at a time when a multitude of news outlets have reported that morale among U.S. Customs and Border Protection personnel has sunk to an all-time low. Under the Biden administration, border agents have faced record-breaking illegal immigration, increased risks to their personal safety, and public vilification by Democratic lawmakers and the press.

“What we’re seeing right now is the executive branch weaponizing the Office of Professional Responsibility to go after what President Biden perceives as political opponents,” National Border Patrol Council President Brandon Judd told Fox News Digital. “He doesn’t like the Border Patrol. He has never liked the mission of the Border Patrol. And now he is going after these agents because he panders to open border activists. This should never happen in this country.”

“I am through being surprised” one agent told Fox as he relayed the number of days he has to wait until he can retire.

Another source said multiple agents have already altered their retirement plans in the wake of the report.

One agent responded to the news with an expletive, adding, “Those agents did nothing wrong.”

FISM previously reported on the left’s “whipping” accusations stemming from a photo showing mounted U.S. Border Patrol agents swinging their horses’ reins in the air while trying to prevent a mass surge of migrants from illegally crossing the southern border in Del Rio, Texas in September. The image sparked immediate outrage among Democrats who rushed to judgment to insist agents were essentially brutalizing the mostly-Haitian migrants in a display of “systemic racism.”

President Biden, Vice President Harris, and other Democratic lawmakers publicly condemned the agents based solely on the image, with Biden vowing to “punish” them for their actions. The agents were subsequently placed on administrative leave, which is still in effect nine months later.

DHS Secretary Alejandro Mayorkas initially defended the agents, admitting to having seen nothing suspect in their actions, but soon flip-flopped to align his position with the White House narrative.

“We know that those images painfully conjured up the worst elements of our nation’s ongoing battle against systemic racism,” Mayorkas said at a news conference five days after the images were published and announced that the DHS would launch a full investigation.

In April, the agents were quietly cleared of any wrongdoing. To date, the White House has not apologized for the since-debunked allegations, nor for causing irreparable harm to the careers and reputations of the agents’ involved.

Even after McDonald’s exit, Big Macs still available in Russia