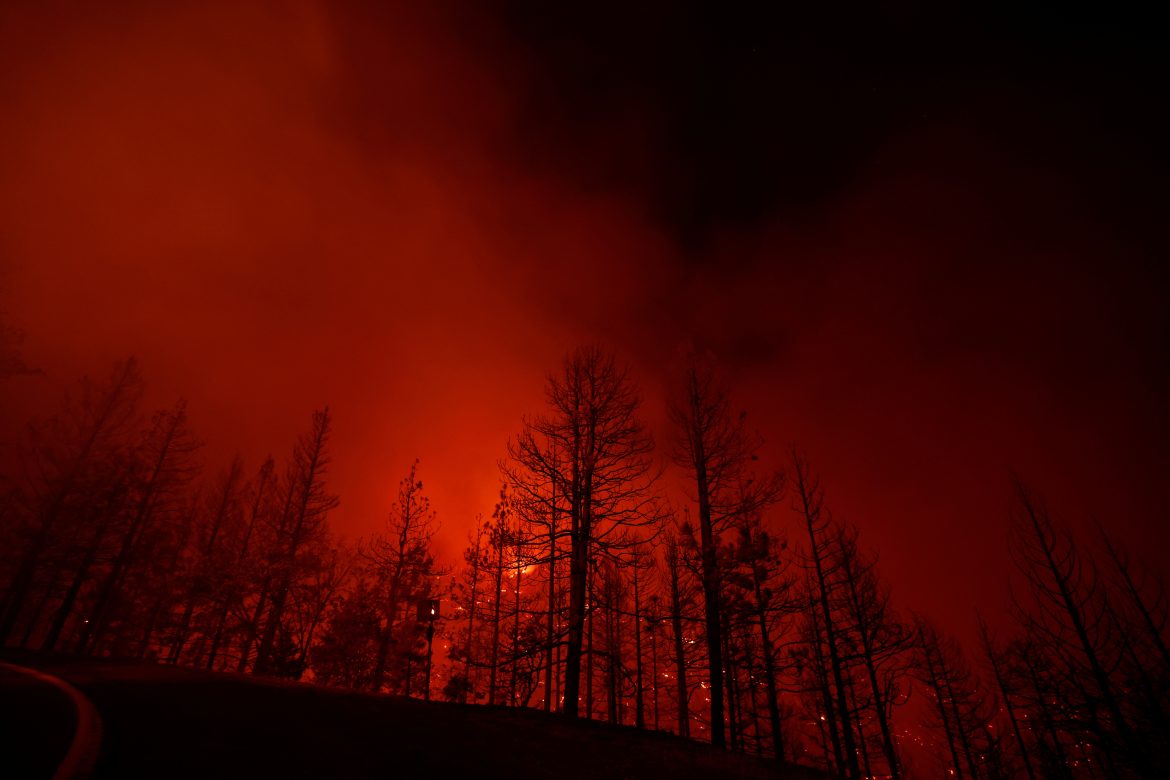 The Biden administration announced on Thursday it would invest another $490 million to combat wildfire risk in the western United States, citing a growing threat of devastating blazes.

The funding, authorized by last year’s Inflation Reduction Act, comes after 2022 saw huge wildfires in North and South America, Europe, Australia, and parts of Asia that scientists say are being driven by warmer, drier weather.

“It is no longer a matter of if a wildfire will threaten many western communities in these landscapes, it is a matter of when,” said U.S. Agriculture Secretary Tom Vilsack. “The need to invest more and to move quickly is apparent. This is a crisis and President [Joe] Biden is treating it as one.”

The money would be used mainly to perform prescribed burns and remove dead wood and vegetation in forests in Arizona, California, Idaho, Nevada, Oregon, Utah, and Washington, Vilsack said. Many experts have for years pointed to a lack of controlled burns in California as the main contributing factor to increased wildfires.

The administration last year unveiled a 10-year plan to treat and maintain millions of additional acres of forests in the western United States to reduce the severity of seasonal blazes, with the first big tranche of funding — some $440 million — coming from the Infrastructure Act of 2021.

The U.S. Forest Service, which is part of the Department of Agriculture, has historically treated up to 2 million acres in the western United States annually.

Wildfires burned more than 7.5 million acres in the United States in 2022, according to U.S. government statistics, causing billions of dollars in damage.