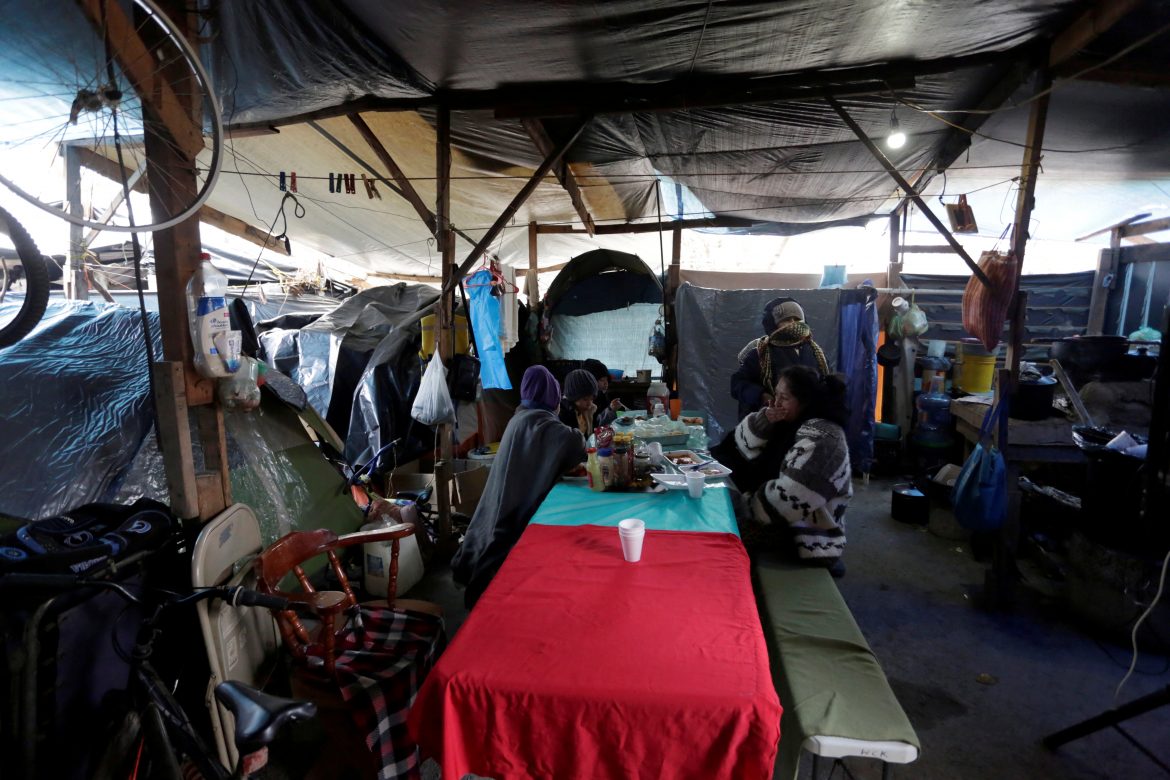 Unfortunately, the southern U.S. border with Mexico is still under distress. As the Biden administration brings trillions of dollars’ worth of budgets and projects into the political sphere, it has also been steadily rolling back multiple Trump-era policies.

On June 1, the U.S. Department of Homeland Security (DHS) sent a memo which affirmed that the Biden administration had officially ended yet another Trump-issued policy known as the “Remain in Mexico” policy, otherwise known as the Migrant Protection Protocols (MPP). According to DHS, this policy “sets out procedures to return asylum-seekers to Mexico to wait while their asylum case is pending in the U.S. immigration court system.”

Additionally, this policy only applied to individual adults or families seeking asylum in America. Unaccompanied minors, Mexican citizens, or those who are being processed for removal from the U.S. are not included in the provisions of this policy.

Shortly after President Biden took office he paused the MPP, and since then more than 11,000 migrants enrolled in the program have been allowed to enter the U.S. to pursue asylum claims, according to Reuters. The Biden administration’s decision to nix the program also follows the culmination of a Feb. 2 executive order which designated DHS to review the MPP and decide whether or not it should be terminated.

As far as how border control is faring, U.S. Customs and Border Patrol reports that total encounters have been steadily increasing for fiscal year 2021. The total number of encounters for the month of May is expected to surpass 180,000. 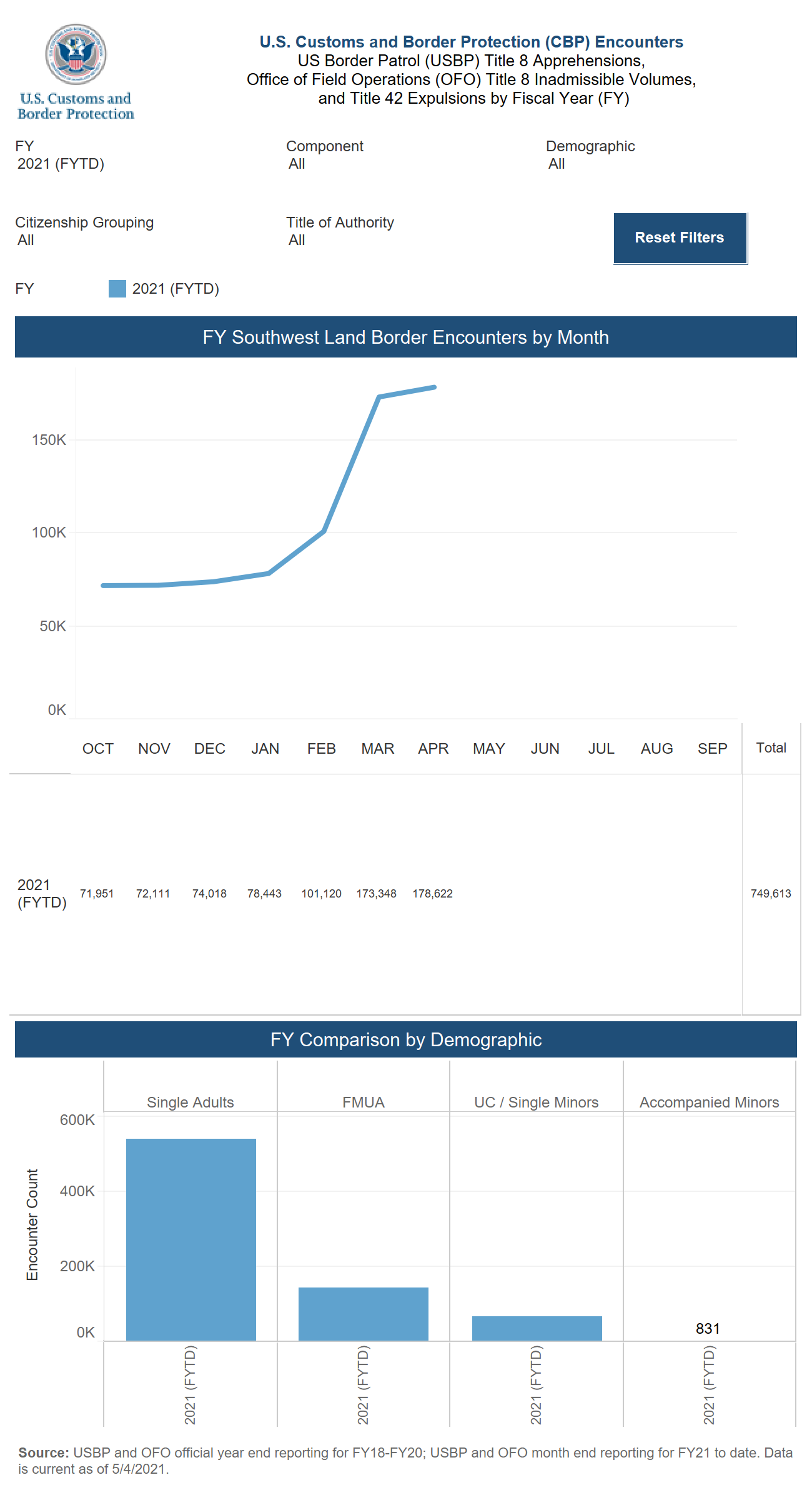