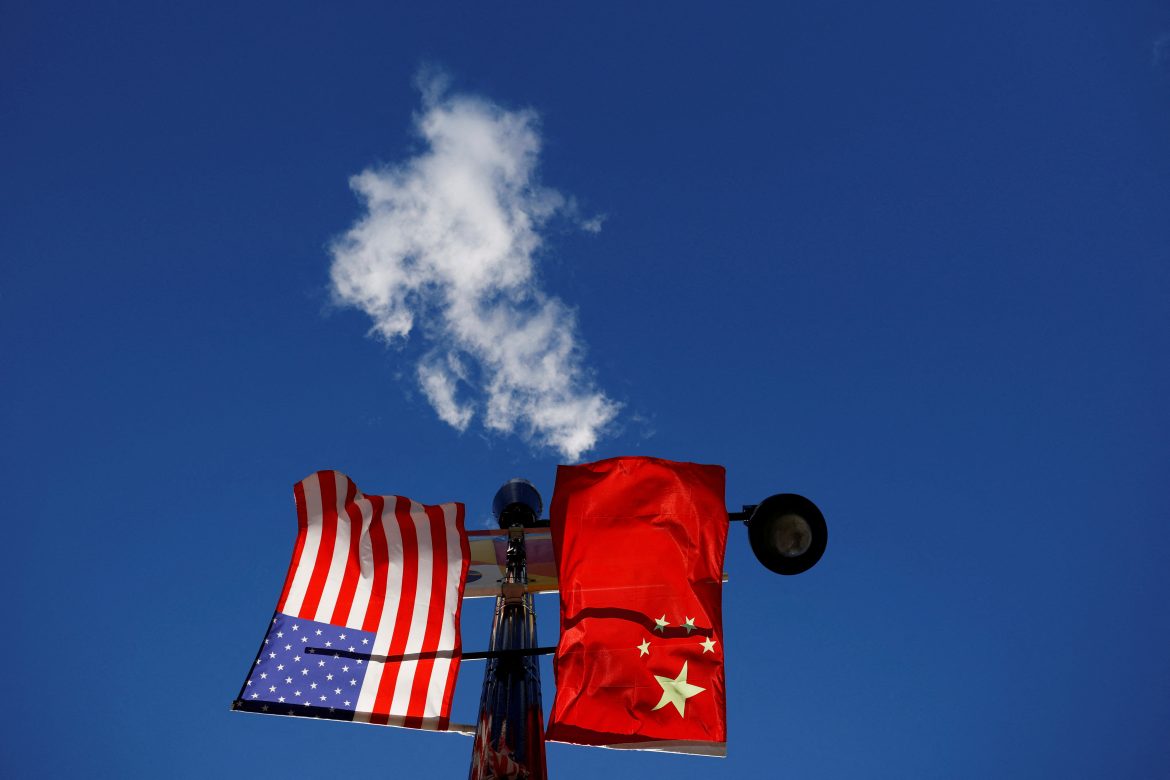 Thursday, the Department of Commerce (DOC) officially sanctioned three dozen Chinese companies that lawmakers feel are too closely tied to the CCP, have engaged in human rights violations, or are otherwise a threat to U.S. national security.

According to a press release from DOC’s Bureau of Industry and Security, 36 companies — among them Yangtze Memory Technologies Corp (YMTC) and 21 other “major” entities — were added to a trade blacklist.

This marks the second time since October that the Biden administration has added a glut of Chinese companies to the list. As was the case previously, the administration cited human rights abuses, threats to U.S. national security, and fears of China monopolizing chip manufacturing.

“Today we are building on the actions we took in October to protect U.S. national security by severely restricting the PRC’s ability to leverage artificial intelligence, advanced computing, and other powerful, commercially available technologies for military modernization and human rights abuses,” Under Secretary of Commerce for Industry and Security Alan Estevez said in a statement.

YMTC was a unique addition as it ran afoul of the U.S. by being too closely connected with already-blacklisted companies, most notably Huawei, to whom U.S. officials worried YMTC would divert resources.

“I’m glad @CommerceGov is blocking YMTC and 35 other CCP-backed companies from buying critical tech from US businesses,” Senate Majority Leader Chuck Schumer (D-N.Y.) tweeted. “YMTC is a chips supplier for Huawei, and a threat to our national security.”

YMTC is a chips supplier for Huawei, and a threat to our national security

This follows on my work to remove YMTC, CXMT, and SMIC from our federal supply chains https://t.co/4tprlOSg3Q

YMTC was one of many AI chip makers to have been punished by the Biden administration. Companies of that description represent the bulk of the new additions.

China’s response to the move was, predictably, sour.

As reported by Reuters, the Chinese Embassy in the U.S. referred to the blacklisting as “blatant economic coercion and bullying in the field of technology.” It added, “China will resolutely safeguard the lawful rights and interests of Chinese companies and institutions.”

It’s easy to forget that for all the power China yields in other parts of the world, its economy still benefits wildly from Chinese companies’ dealings in the U.S.

Perhaps unsurprisingly, as the U.S. has ramped up its crackdown, some Chinese companies have begun bending to the requests of the American government.

Thursday, in a different article, Reuters reported that some 200 Chinese companies, including multinational tech company Alibaba, had opened themselves for the first time to inspection by the Public Company Accounting Oversight Board, a nonprofit organization that oversees the audits of public companies.

“For the first time in history, we are able to perform full and thorough inspections and investigations to root out potential problems and hold firms accountable to fix them,” PCAOB Chair Erica Williams told Reuters.