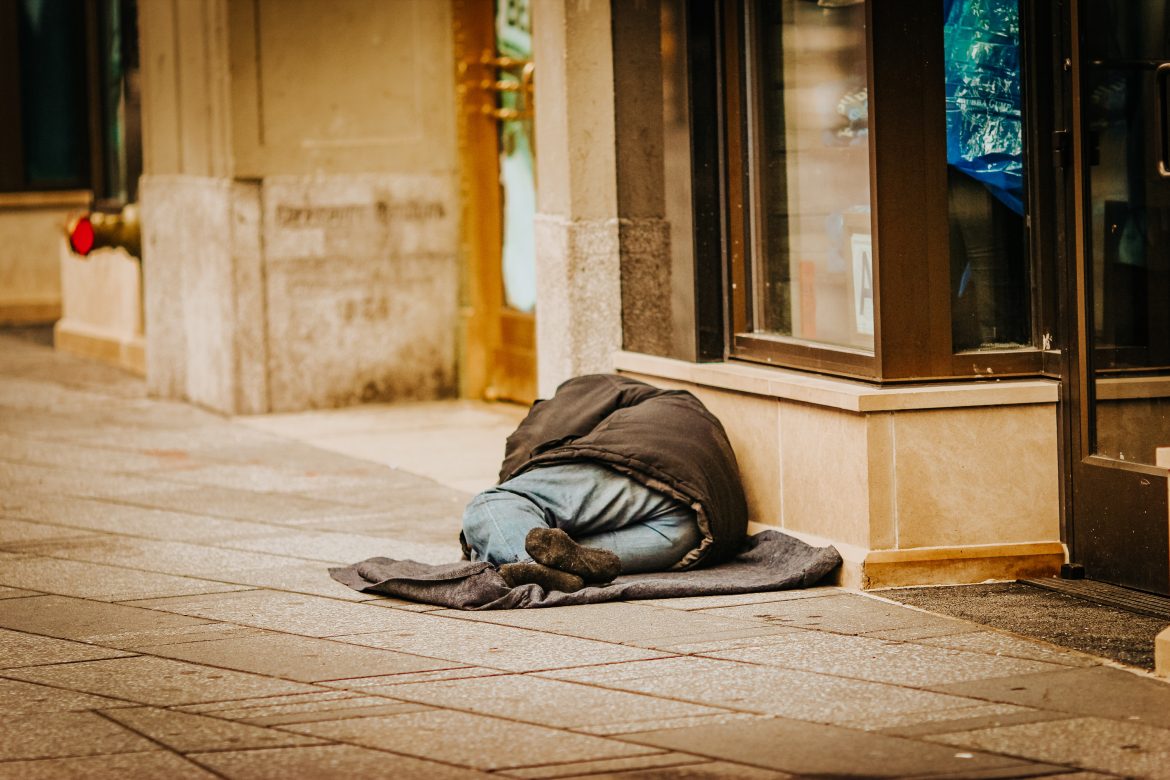 President Joe Biden’s vision for solving homelessness, which was announced just before Christmas, was certainly far-reaching.

In his plan to prevent and end homelessness, Biden reiterated his commitment to providing housing to those without it — an obvious, one might argue the only possible, approach. However, he also saved room for some progressive-friendly measures.

“My plan offers a roadmap for not only getting people into housing but also ensuring that they have access to the support, services, and income that allow them to thrive,” Biden said in a statement. “It is a plan that is grounded in the best evidence and aims to improve equity and strengthen collaboration at all levels.”

Most notable among the tenets of the Biden effort to end homelessness is a provision for educating homeless shelters on the best ways to provide gender-affirming care for the people who stay there.

“The key components to effective emergency shelter include culturally appropriate, gender-affirming, and specific, low-barrier access and housing-focused services aimed at rapid exits back to permanent housing,” the plan reads.

In a different portion of the plan, the White House calls upon housing and healthcare groups to partner and “create better resources for providers to connect program participants to culturally appropriate and gender-affirming housing resources.”

The new strategic plan falls under the purview of the U.S. Interagency Council on Homelessness, which consists of 19 federal agencies.

It’s become something of a trend for the Biden administration to lose focus, if not miss the point entirely, when addressing major social issues.

Last February, Biden drew derision from conservatives when his effort to combat drug abuse included a $30 million grant to fund safe smoking kits. The objective was not to help Americans get off of drugs, but to make them less likely to die while using them.

Now, the administration is fighting homelessness by seeking to make life at shelters, which importantly are not homes, more palatable.

Beyond gender-affirming care, the plan calls primarily for more partnerships, more committees, and more efforts to find a solution.

“Everyone deserves a safe and stable place to call home,” Housing and Urban Development Secretary Marcia Fudge said in a statement. “After years of steep rises in homelessness and amid historic challenges that included a global pandemic, the data show that we can make progress even under the most difficult circumstances.

“We have a long way to go with systems to fix. However, the Biden-Harris administration’s historic investments represent our commitment to addressing homelessness and the underlying racial inequities. All In is our action plan to speed up the progress.”

The glowing language belies the fact that under Biden, homelessness has declined only slightly from 2020 when 580,466 Americans experienced homelessness, the highest rate since 2013.

But earmarking billions, creating myriad task forces, holding countless listening sessions, and weaving in progressive talking points has not, it seems, resulted in an appreciable reduction in homelessness.

Earthweb reports that 326,126 individuals used homeless shelters in 2021, but this number does not include those who are unsheltered.

Security.org posits that the actual number of homeless people in 2022 has decreased by only about 4,000, but that is a number based again upon the number of people using a homeless shelter.

The total for those refusing or unable to utilize homeless shelters was not readily available, but according to Earthweb about 35 percent of the nation’s homeless population lived outside of shelters in 2021.