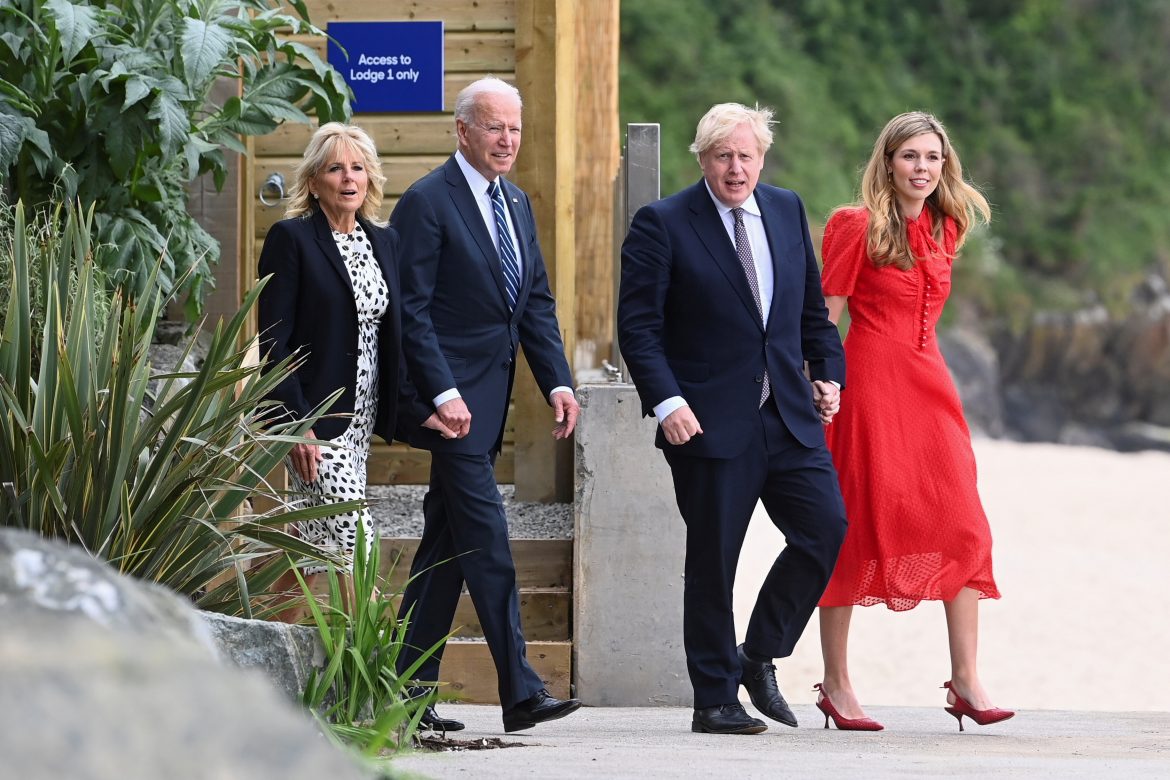 On Thursday President Joe Biden and United Kingdom Prime Minister Boris Johnson signed a renewed Atlantic Charter. The original Atlantic Charter was signed on August 14, 1941 by UK Prime Minister Winston Churchill and US President Franklin Delano Roosevelt. The original Charter served as a mutual statement of friendship and commitment to leading and defending freedom and democracy around the world, with a particular emphasis on ending World War II.

Since the Charter has never been rewritten, President Biden and PM Johnson decided to renew the Charter with language more applicable to modern times and challenges facing the US and the UK. The UK has been the United States’ longest and closest ally for decades and the renewal of the Charter is a signal to the world of a continued friendship and alliance. While the old and new Charter does not detail any specific policy proposals, it does serve as a philosophical statement of principles and goals shared by both countries.

There are eight resolutions in the new Charter. The first, second and third read as follows:

First, we resolve to defend the principles, values, and institutions of democracy
and open societies, which drive our own national strength and our alliances. We
must ensure that democracies – starting with our own – can deliver on solving the
critical challenges of our time. We will champion transparency, uphold the rule of
law, and support civil society and independent media. We will also confront
injustice and inequality and defend the inherent dignity and human rights of all
individuals.
Second, we intend to strengthen the institutions, laws, and norms that sustain
international co-operation to adapt them to meet the new challenges of the 21st
century, and guard against those that would undermine them. We will work
through the rules-based international order to tackle global challenges together;
embrace the promise and manage the peril of emerging technologies; promote
economic advancement and the dignity of work; and enable open and fair trade
between nations.
Third, we remain united behind the principles of sovereignty, territorial integrity,
and the peaceful resolution of disputes. We oppose interference through
disinformation or other malign influences, including in elections, and reaffirm our
commitment to debt transparency, sustainability and sound governance of debt
relief. So too will we defend key principles such as freedom of navigation and
overflight and other internationally lawful uses of the seas.

The signing of the new Charter comes on the 80th anniversary of the previous Charter and signals to the world that the US and the UK are committed allies and leaders of the free world.