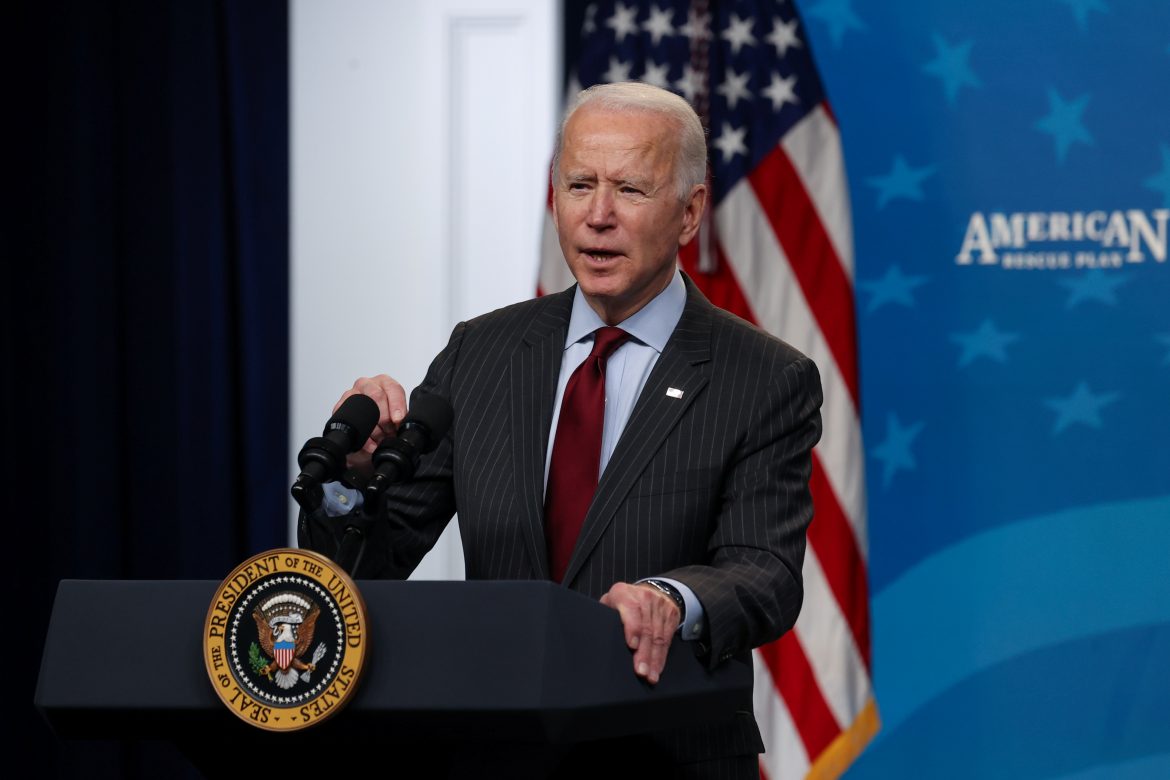 In a recent speech, President Joe Biden announced changes to the Paycheck Protection Program (PPP) in an effort to assist small businesses during the pandemic. Biden called for Congress to pass his plan to deal with “the immediate crisis facing our small businesses.”

The PPP was established by the CARES Act in the stimulus bill passed in March of last year, with the express aim of helping smaller businesses when they were forced to close down at the beginning of the pandemic. Although it passed through government with good intentions, larger companies notoriously received the majority of the allocated funds.

Biden believes that his plan could minimize, and even eliminate, that possibility from happening again. The plan will give priority to businesses with less than 20 employees. These legitimate small businesses will have access to funding for two weeks before any other businesses can apply, once it is implemented this Wednesday. It also removes other “barriers” for small businesses:

The Small Business Administration will also remove barriers that have stopped many businesses from being able to apply for these loans.  For example, we’re making it so that a student loan default or a non-fraud-related criminal record does not prohibit someone from applying for the program.

Biden also gave an open invitation to “any inspector general in this program” to monitor the loans and “report on any issues” in order to affirm that “every dollar is spent well.” The plan also aims to give $175 million “to bring community organizations in to serve as ‘navigators’ who’ll help them through this process of application.”

His speech also addresses critics who take issues with the size of this “American Rescue Plan,” which is his administration’s proposed stimulus package with a cost of $1.9 trillion. To these critics, Biden used an emotional retort, asking if it is better to stop spending money on small businesses at all.