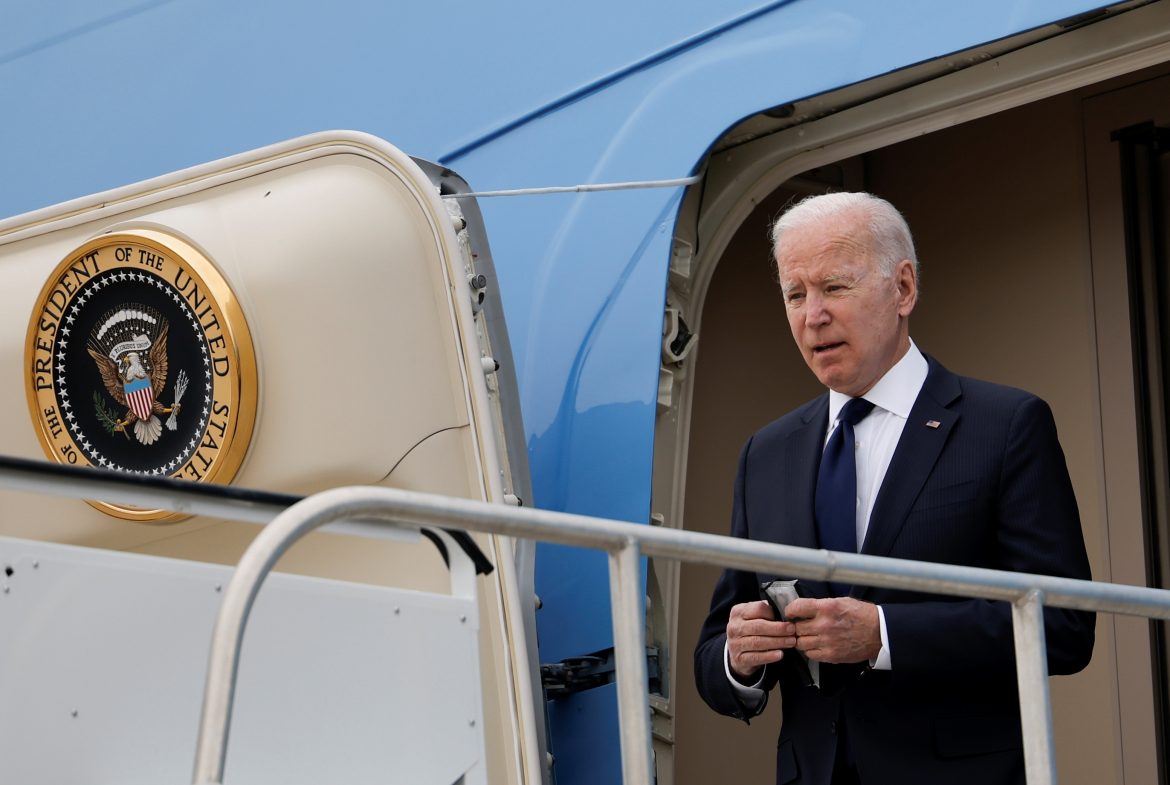 President Joe Biden has announced another spending initiative, this time tackling the racial wealth gap in the United States. In a statement on Tuesday, the President joined with his Vice President, Kamala Harris, in presenting a broad set of policy initiatives and governmental funding to address the racial wealth gap. The announcement came on the 100th year anniversary of the racist massacre in Tulsa, Oklahoma known as the Tulsa Race Massacre.

Principally, the President’s plan is focused on combating racial discrimination with regard to housing, initiatives boosting racial minorities’ ability to start and sustain small businesses, and reforming dilapidated infrastructure as well as creating new jobs, particularly in manufacturing, in racial minority communities across the US.  The President summarized the plan in his statement saying,

The Administration will: Take action to address racial discrimination in the housing market, including by launching a first-of-its-kind interagency effort to address inequity in home appraisals, and conducting rulemaking to aggressively combat housing discrimination. [And] Use the federal government’s purchasing power to grow federal contracting with small disadvantaged businesses by 50 percent, translating to an additional $100 billion over five years, and helping more Americans realize their entrepreneurial dreams.

Many of the specific policy initiatives in President Biden’s plan regarding the racial wealth gap are already looped in to either the President’s recent budget proposal or his large infrastructure bill. Both the budget and the infrastructure bill are hotly being contested in Congress at present, but the President and Vice President have indicated that they are deeply committed to the initiatives and goals outlined in Tuesday’s unveiling about social justice with regard to race in America.

In 2018, the Brookings Institution conducted a study where they found that with respect to housing and, in particular, the valuation of residential property, property in primarily African American communities was significantly undervalued in comparison to similar homes in white communities. It is the President’s position that racial inequality and discrimination has been going on for decades and so these policy initiatives will now be taken to the US Congress to be further discussed and for details to be ironed out.