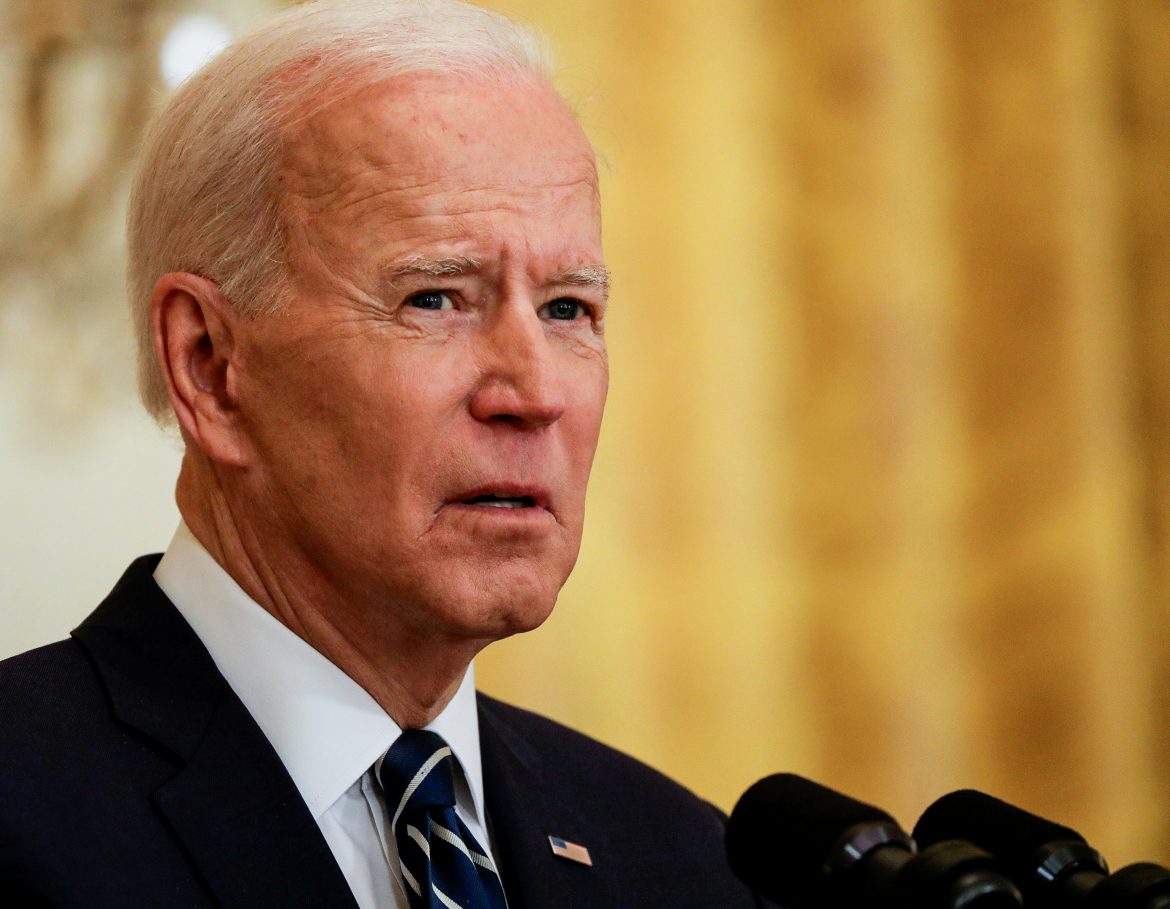 In his first press conference since taking office, President Joe Biden took multiple questions on the southern border and by and large blamed the problems on former President Donald Trump. When asked if his own rhetoric had influenced the increase in children at the border, Biden claimed that the issue wouldn’t be so bad if their home countries weren’t in such a bad state.

When asked about why there is such an influx of individuals appearing at and trying to cross our southern border, Biden said first, “It’s the time they can travel with the least likelihood of dying on the way because of the heat and the desert.” Secondly, he said that people are “coming because of the circumstances in their country.”

That’s why I’ve asked the Vice President of United States yesterday to be the lead person on dealing with focusing on the fundamental reasons why people leave Honduras, Guatemala, El Salvador in the first place. It’s because of earthquakes, floods. It’s because of lack of food. It’s because of gang violence. It’s because of a whole range of things, that when I was Vice President, had the same obligation to deal with unaccompanied children. I was able to get it slowed up significantly by working with the heads of state of those communities, to do things like, in one of the major cities, the reason people were leaving as they couldn’t walk to the street because their kids were getting beat up or shot or in gang violence.

His plan to solve this problem is to cobble “a bipartisan plan of over $700 million to the root causes of why people are leaving.” He later suggested that this plan should include funding non-government operations to improve the quality of life in these countries.

Most of his responses turned to the previous administration.  He blamed Trump for cutting funds for the border and suggested that it will take time to “rebuild the system.” One reporter asked if Biden had acted too soon in rolling back some of Trump’s more hard-line policies, to which he replied that those and some previous border policies “were not helping at all.”

Reporters also questioned if his rhetoric or his “nice guy” attitude may have attributed to the influx of people trying to cross the border. One reporter even gave an account of speaking with a mother who sent her child to the border because she thinks that Biden won’t send “unaccompanied minors like her son” away. Biden used this opportunity to compare himself to Trump by saying that he won’t “let [unaccompanied children] starve to death and stay on the other side” like his predecessor.

Biden did not give a direct response when he was questioned on whether these unaccompanied minors should be allowed to stay. When pressed about the number of kids in the detention facilities near the border, Biden touted his decision to open up Fort Bliss to house some of them.