Biden Bumps Up Vaccine Timeline to May 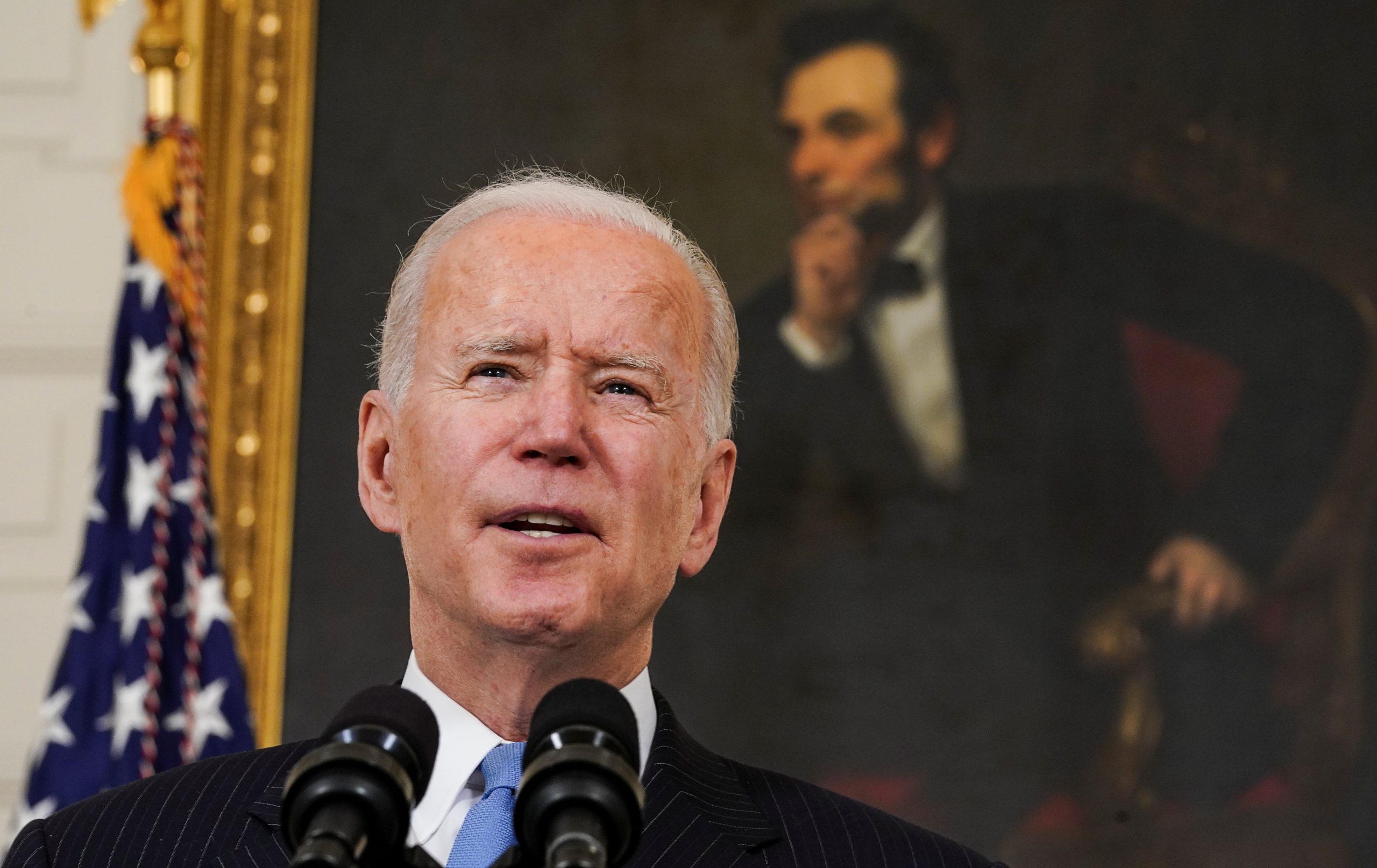 Coming on the heels of the Johnson & Johnson vaccine candidate being approved for emergency use by the FDA, President Biden announced that the U.S. government will be partnering with J&J and Merck to speed up vaccine production. The Biden administration believes that through this partnership, the U.S. will have enough vaccines for the entire country by the end of May.

This partnership has exponentially bumped up the vaccine distribution timeline, putting the country two months ahead of schedule. Less than a month ago, Biden said the U.S. would have enough vaccines for every American adult by the end of July.

BREAKING: “This country will have enough vaccine supply for every adult in America by the end of May," President Biden says, advancing expected timeline by two months. pic.twitter.com/0hZq2862MD

Biden also pushed for all teachers, child care workers, and any additional school staff to receive one dose of vaccine by the end of the month, requesting that they be considered priority for vaccination. On a similar note, Biden said schools can reopen “if the right steps are taken, even before employees are vaccinated.” He said in-person schooling should be treated “like an essential service that it is.”

K.T. McFarland: Biden’s International and Defense Policy Will ‘Be a Disaster’