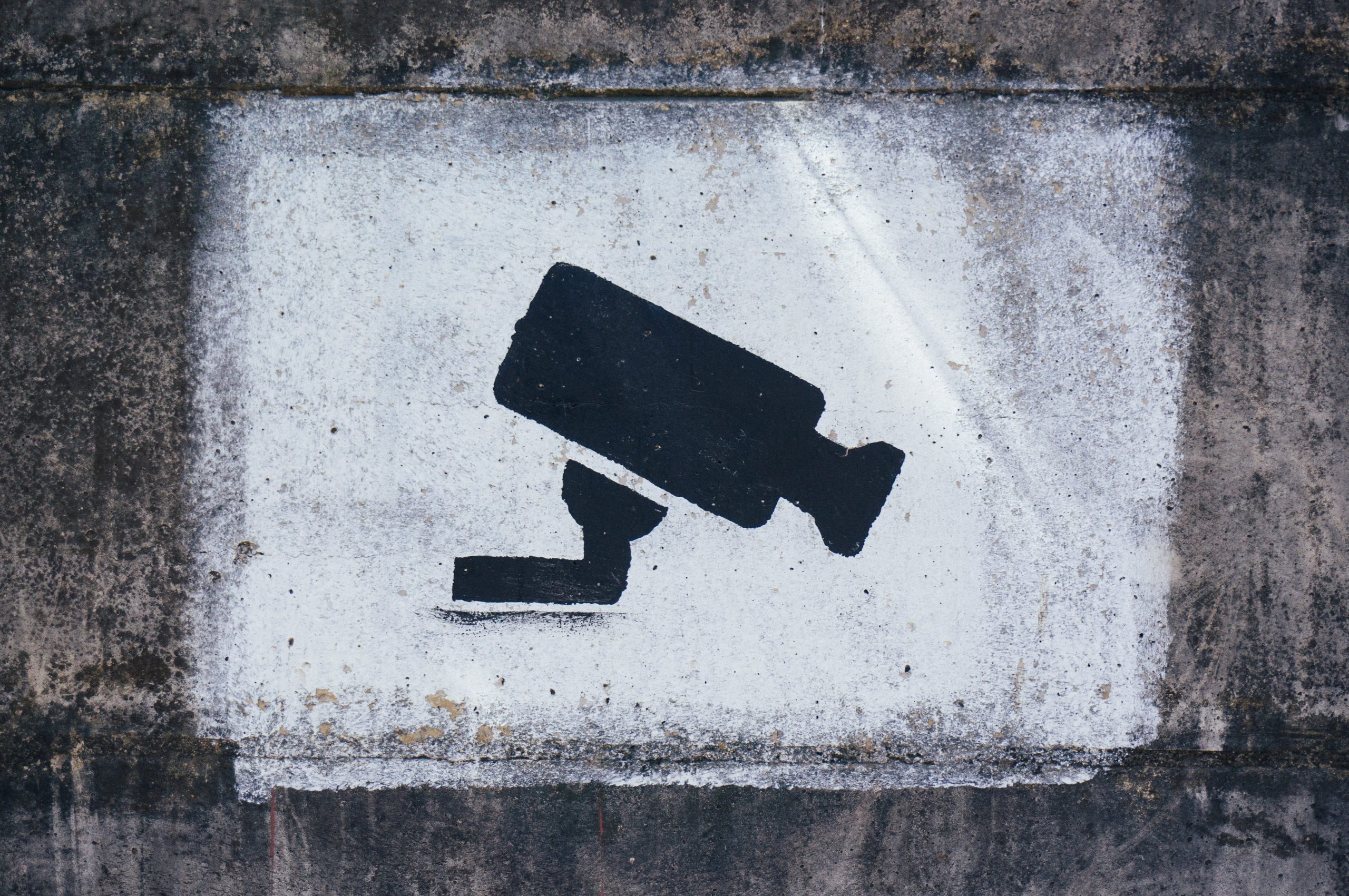 Former CIA  Director John Brennan appeared on MSNBC last week to inform the press that the Biden team is considering targeting “religious extremists, authoritarians, fascists, bigots, racists, nativists, [and] even libertarians.” He claims these individuals form an “unholy alliance” that could start an insurgency.

.@JohnBrennan: Biden intel community “are moving in laser-like fashion to try to uncover as much as they can about” the pro-Trump “insurgency” that harbors “religious extremists, authoritarians, fascists, bigots, racists, nativists, even libertarians” pic.twitter.com/SjVXWhPhR8

Brennan surely understands there is nothing prohibiting Americans from being religious extremists, fascists, bigots, racists, nativists or even libertarians. It’s definitely none of his business, or that of intelligence agencies, to define what those terms mean.

Former Democratic Representative of Hawaii, Tulsi Gabbard, attacked the comments in a Fox News interview. She also raised concerns over Rep. Adam Schiff’s Confronting Threats of Domestic Terrorism Act, introduced in 2019, which the Biden administration is reportedly considering. She called on President Biden to reject Brennan and Schiff, along with others like them.

.@joebiden Your leadership is needed now to denounce those like John Brennan & Rep Schiff who are advocating for targeting half the country as potential domestic terrorists. Truly unite the American people around our Constitution & the rights that are endowed to us by our Creator pic.twitter.com/OpemBm4biS

The Confronting the Threat of Domestic Terrorism Act, H.R. 4192, has received incredible blowback from over 100 civil rights groups and even from some left wing Democrats. Rep. Rashida Tlaib wrote a letter denouncing the bill as a violation of civil rights.

I’m leading the call for national security powers to not be expanded in light of the attack on our nation’s Capitol that occurred two weeks ago, as such measures often lead to the erosion of Americans’ civil liberties. pic.twitter.com/K6IHTPQzne