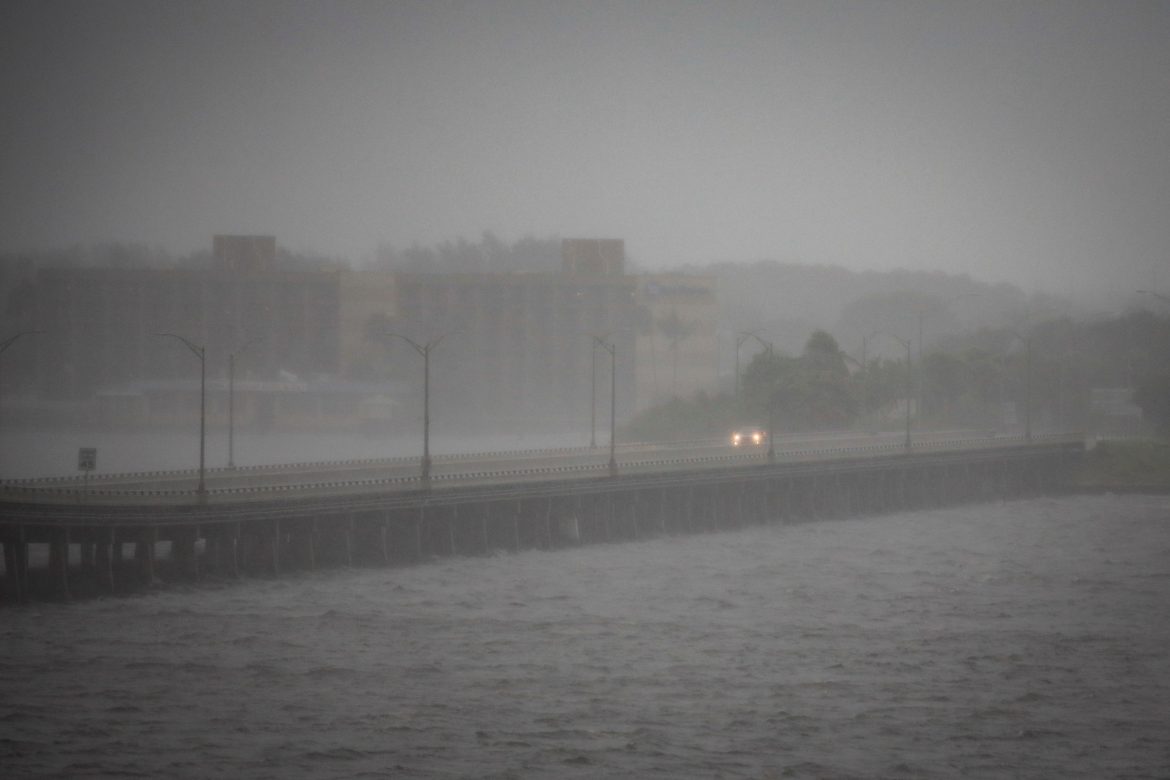 President Biden spoke this evening with Governor DeSantis of Florida to discuss the steps the Federal government is taking to help Florida prepare for Hurricane Ian. The President and the Governor committed to continued close coordination.

Earlier in the day, Biden called “Mayor Jane Castor of Tampa, Mayor Ken Welch of St. Petersburg, and Mayor Frank Hibbard of Clearwater,” to discuss storm preparations, prompting some conservative outlets to criticize the president for not calling the governor.

Prior to the call, DeSantis told reporters he would be “happy to brief the president if he’s interested” and that the “phone line is open” to Biden, while telling reporters to “stop politicizing” the situation.

“My view on all this is like you got people’s lives at stake, you got their property at stake, and we don’t have time for pettiness. We got to work together to make sure we’re doing the best job for them,” DeSantis said.

Emergency Management Agency Administrator Deanne Criswell responded to reporters on Tuesday asking why Biden had not yet spoken with DeSantis.

“We do not bring politics into our ability to respond to these disasters. We’re going to support whatever Governor DeSantis asks of us,” Criswell said.

Over the weekend, Governor Desantis declared a state of emergency as the now Category 4 storm is forecasted to make landfall Wednesday afternoon. Ian is expected to cause a life-threatening storm surge, catastrophic winds, and flooding in a large portion of central and southern Florida. On Tuesday, DeSantis warned the time to evacuate is “now.”

President Biden has “ordered Federal assistance to supplement State, tribal, and local response efforts” as the state braces for the storm.

“When people’s lives and their property are at risk like this we all need to work together, regardless of party lines,” DeSantis told Sean Hannity on Fox News. “It’s my sense that the administration wants to help. They realize that this is a very significant storm.”